Popular San Marcos preschool and daycare may close in weeks 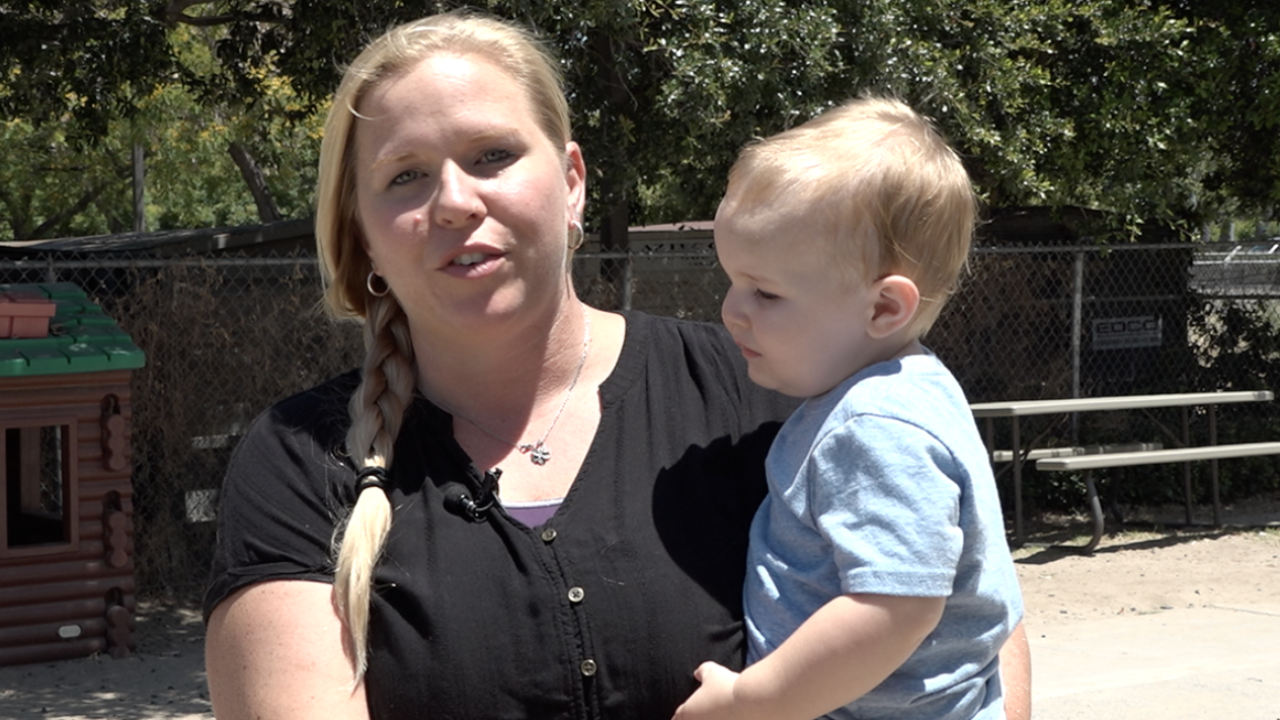 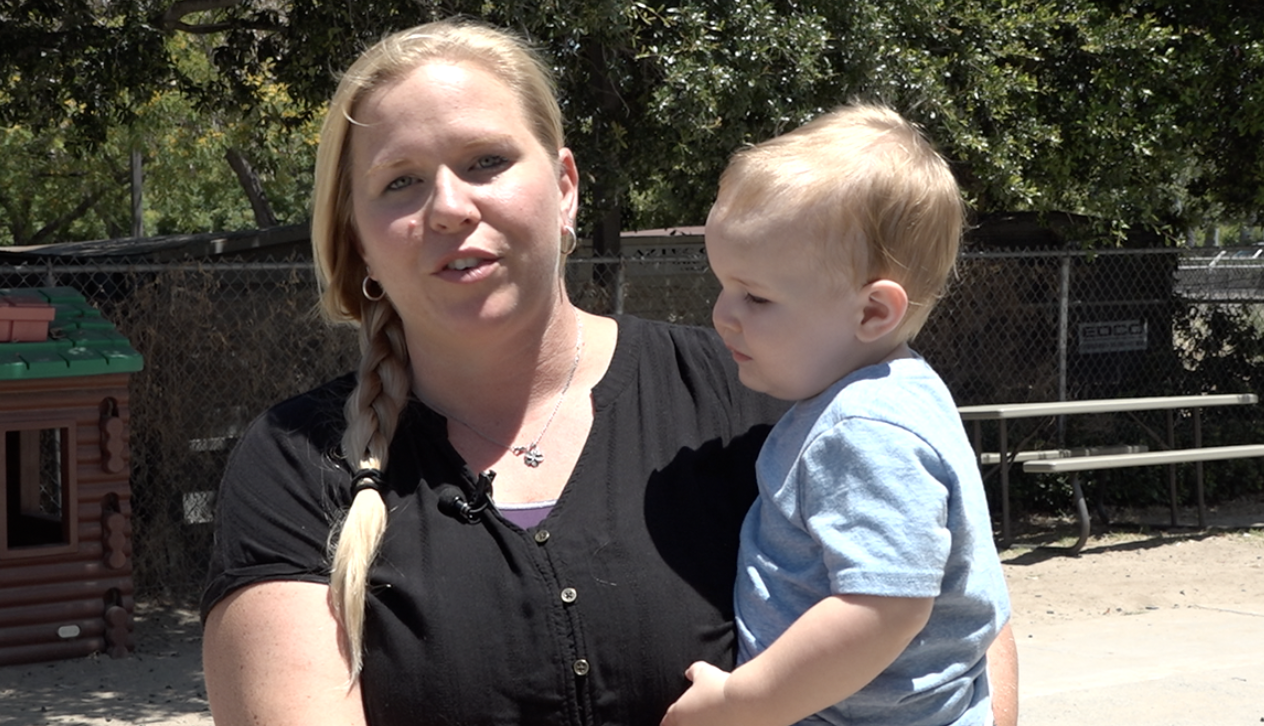 SAN MARCOS, Calif. (KGTV) - Upset parents are scrambling after the owner of a beloved preschool and daycare says she will be forced to shut down in a few weeks.

18-month-old Merrick lights up when he goes to his daycare. More than a year ago, Brie Way enrolled her son at Intelli Children, both a daycare and preschool.

The home for more than 70 kids could soon be closing its doors.

"I feel sad for the children, parents and staff," said Carol Wilson, owner and director of Intelli Chidren.

Ceiling stains in many of the classrooms mark the problem. Wilson says the leaky roof she noticed when she moved in eight years ago turned into big problem with this winter's rains, when several floods for them to cause of several occasions. According to Wilson, walls had to be cut out in most of the classrooms. Wilson says after the landlord declined the necessary repairs, she paid for the repairs so she could stay open. She then stopped paying rent early this year.

"The business was not viable anymore," said Wilson.

She says negotiations stalled when her landlord declined a permanent fix and told her she had to close the school in early August. For Way, a single mom, panic is setting in. Affordable, quality child care is hard to find and she fears she'll be in the same boat she was a year ago.

"I called from Escondido to Oceanside, and found myself on 30 waiting lists ... It needs to stay open. There aren't a lot of good schools like this in the area. It would devastate the community I believe," said Wilson.

The landlord declined comment, contending 'eight months of back rent' are still owed him. Wilson says it's closer to five months and she's willing to pay it if the repairs are done.

Wilson says she and her husband are at retirement age and would not be opening the school at a new location. 10news has learned someone has stepped forward and expressed interested in taking over the school. More details could be learned next week.