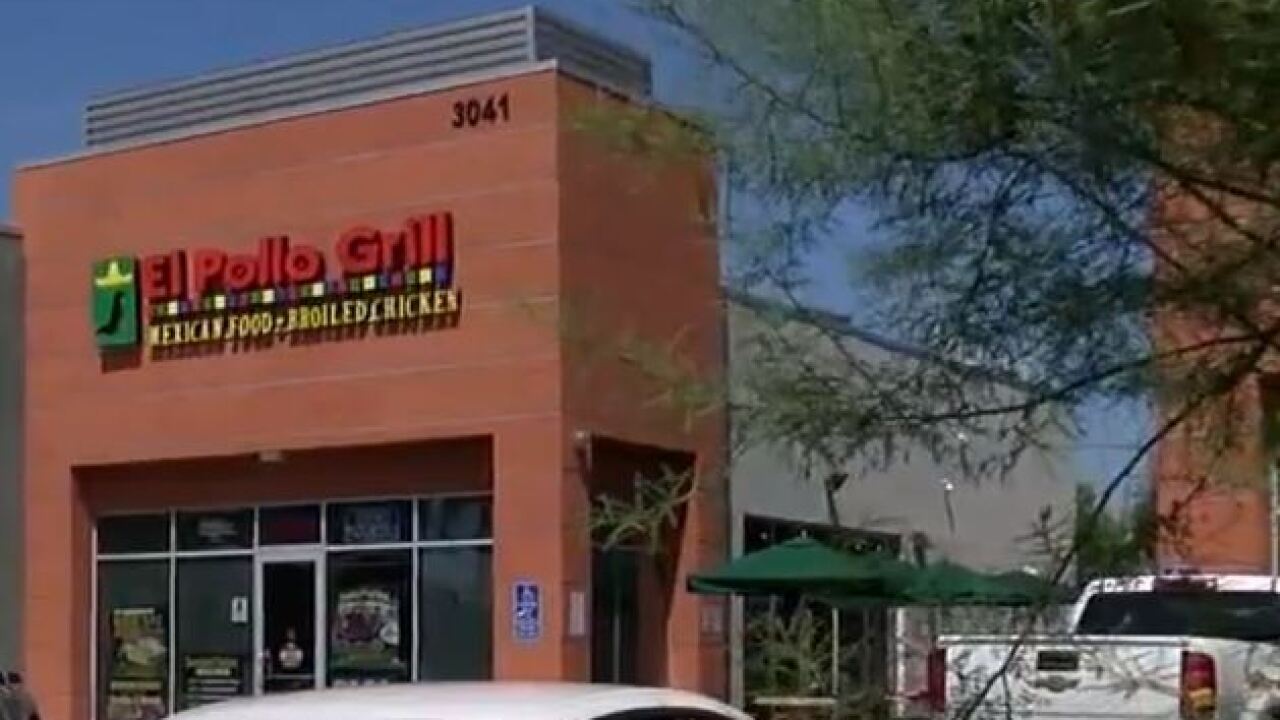 Sure, the Chargers (9-7) put together a winning season but they didn't make the playoffs.

Lopez will offer one free taco per customer every Monday and Tuesday until Super Bowl LII in February. All customers have to do is say "Spanos tacos" to claim their celebratory taco - a call out, of course, to the team owner who engineered the Chargers move north.

When Lopez began his promotion, the life-long Chargers fan said he didn't care what it would cost him. He just wanted to see the team go winless.

While the 2017 season didn't quite shape up the way Lopez had hoped for, the team didn't make the playoffs even with a 30-10 win Sunday against a rival Raiders squad in Los Angeles.

It would appear other San Diegans take just as much joy in watching a playoff-less Chargers squad head into 2018. In the first two days of Lopez's promotion last year, about 400 people accepted a free taco.