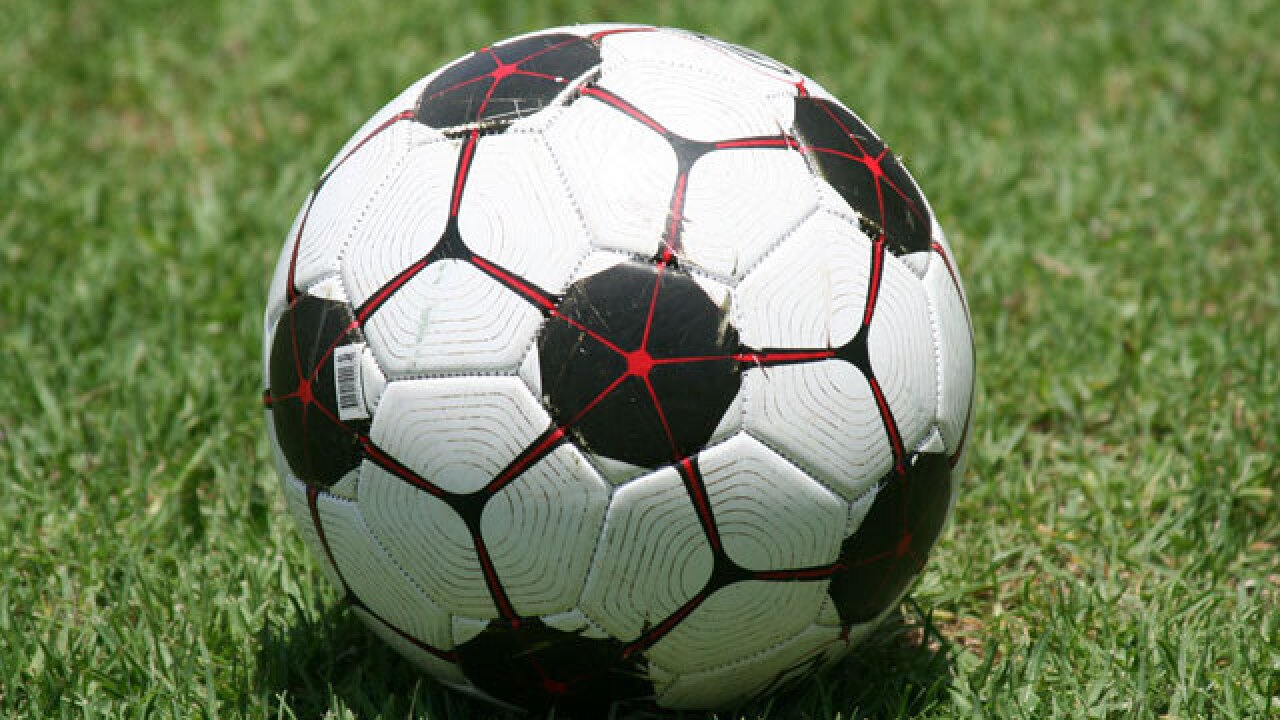 Copyright 2013 Scripps Media, Inc. All rights reserved. This material may not be published, broadcast, rewritten, or redistributed.
heiroshi/SXC

For the first time since March 24, the Sockers held a team to three goals, finishing a perfect 13-0 on the road and now heading back to San Diego.

What makes the win even more noteworthy, they did it without their their top two scorers contributing: Kraig Chiles and Brandon Escoto. Though, Escoto did record a fourth quarter assist.

Cesar Cerda raced down the right wall, bounced the ball of the goal and back to himself for a left-footed shot to tie the game 1-1 at 10:50 in the first. Then, Ray Contreras took the ball down the left side, crossed to Leonardo de Oliveira, who rocketed a shot in at 4:20 for the lead.

The Sockers went on to play it close, before breaking out at the end of the third, heading into the final break, with scores from Hiram "Pollo" Ruiz, another from Cerda, the Escoto assist to Christian Gutierrez, and Contreras.

The Sockers will meet the Stars again Saturday at home, with the possibility of a mini-game to follow if Tacoma wins.