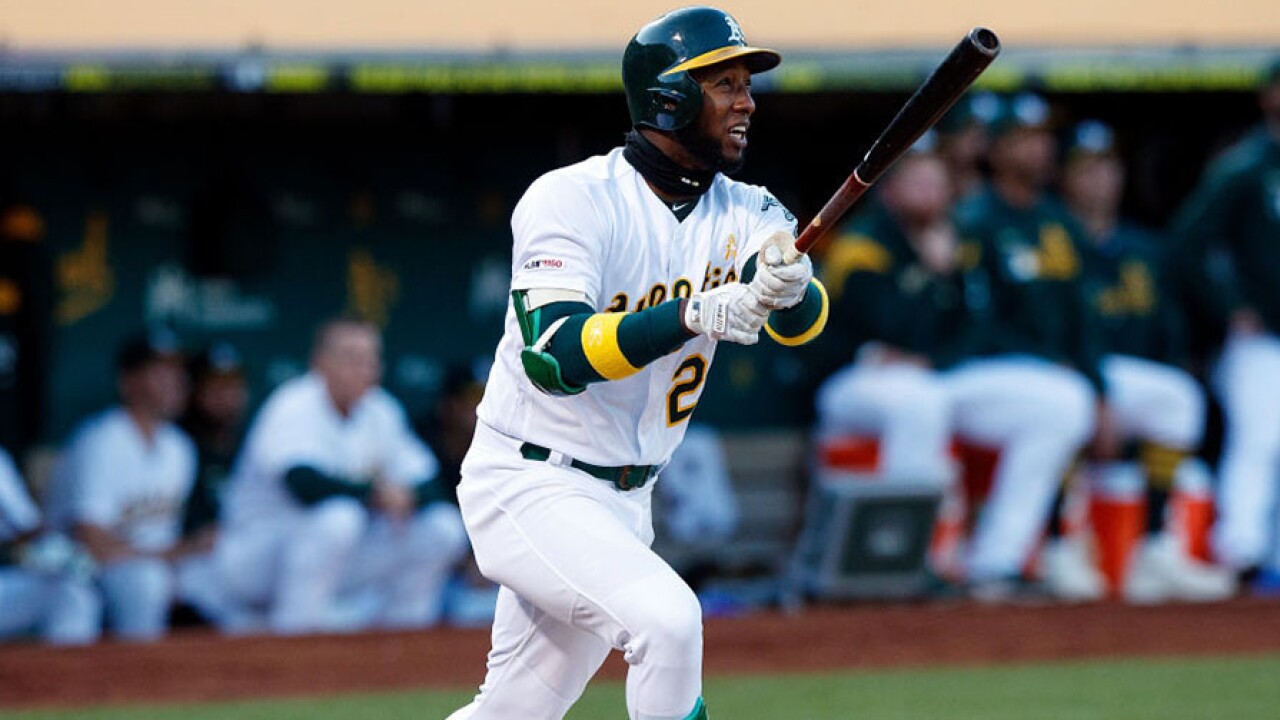 (KGTV) -- The San Diego Padres struck another trade involving an infielder, this time acquiring Jurickson Profar from the Oakland Athletics for catching prospect Austin Allen and a player to be named later or cash considerations.

Profar, 26, played in 139 games for Oakland in 2019, batting .218, hitting 20 home runs and driving in 67 runs. The switch-hitter has played second base, shortstop, first base, third base and left field during his big league career.

The deal comes nearly a week after the Padres dealt second baseman Luis Urias and pitcher Eric Lauer to the Milwaukee Brewers for outfielder Trent Grisham and pitcher Zach Davies.