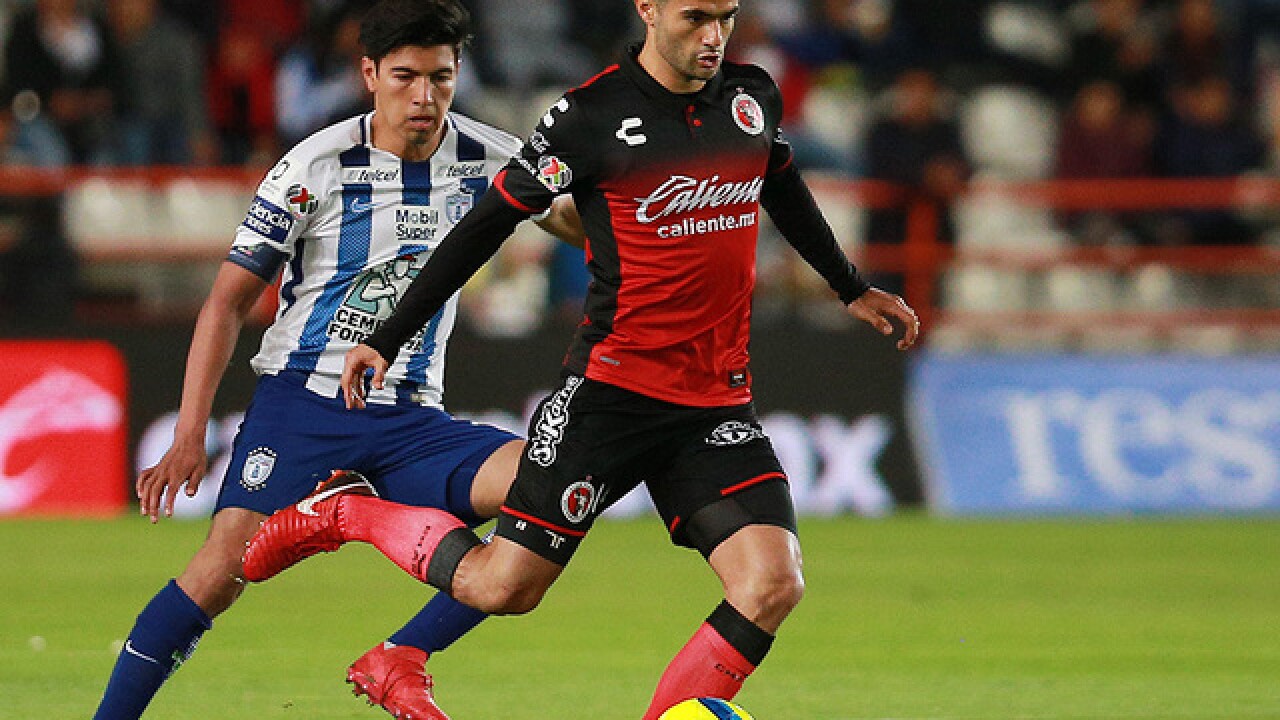 CHULA VISTA, Calif. (CNS) - Alejandro Guido, a graduate of Chula Vista's Mater Dei Catholic High School, was part of the U.S. men's national soccer team's 22-player roster for its May 28 exhibition against Bolivia, it was announced.

The call-up is the first for Guido, a 24-year-old midfielder who has played for Liga MX's Club Tijuana since 2012.

Interim U.S. men's national team coach Dave Sarachan described Guido as a "young player that has endured quite well under pressure in an environment like Tijuana."

"In the case of all three players, the combination of their form along with them finishing their club seasons made this a good time to bring them into camp," Sarachan said.

A second alumnus of a San Diego County high school was also part of the team that will face Bolivia in Chester, Pa. Club America midfielder Joe Corona, a Sweetwater High School graduate, played for San Diego State in 2008 before turning pro.

Corona has made 20 appearances for the national team, matching midfielder Christian Pulisic for the most among the team to face Bolivia.

This is the first time Pulisic, U.S. Soccer's 2017 Male Player of the Year Award winner, has been called up to the national team since its 2-1 loss to Trinidad and Tobago Oct. 10 ended its hopes of qualifying for the 2018 FIFA World Cup.

Fifteen players on the roster are age 22 or under. Only defenders Eric Lichaj and Jorge Villafana were born before 1990.

"The theme is to offer opportunity to this younger generation of talented players that have potential down the road with the program," Sarachan said. "We've had first-time call-ups in every camp since November, and this is another extension of that.

"We're going into the Bolivia game with newer faces along with a few familiar players as well. Overall, these types of games provide great chances for players to bank key minutes in international matches."