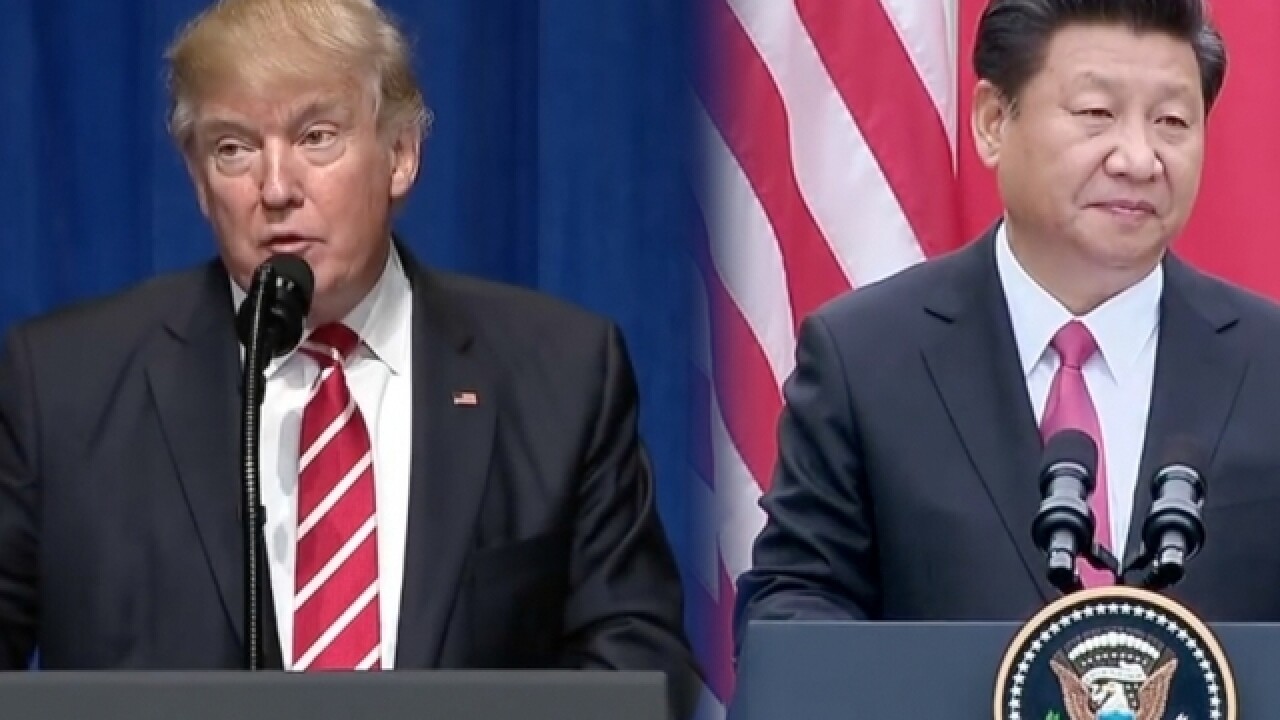 According to The Washington Post, Trump discussed the players' arrests during his visit to China, and Xi promised to look into the case and ensure the players are treated fairly and expeditiously.

There was no immediate response to an email sent by City News Service to a White House official seeking confirmation of the report.

The Post reported that White House Chief of Staff John Kelly has been in touch with the players' families and spoken to UCLA basketball coach Steve Alford. According to The Post, a U.S. official indicated that shoplifting charges against the players have been reduced, and the case could be resolved soon.

The freshman players -- LiAngelo Ball, Cody Riley and Jalen Hill -- were detained last Tuesday on suspicion of shoplifting sunglasses from a Louis Vuitton store next to the team's hotel in Hangzhou. ESPN reported Monday that Chinese authorities have surveillance video showing the players taking merchandise from as many as three upscale shops.

The three players, who have been under house arrest at the team's hotel, did not take part in UCLA's victory over Georgia Tech on Friday night. ESPN reported the team has returned to the United States, without the three detained players. It was still unclear how long the players may have to remain in China.