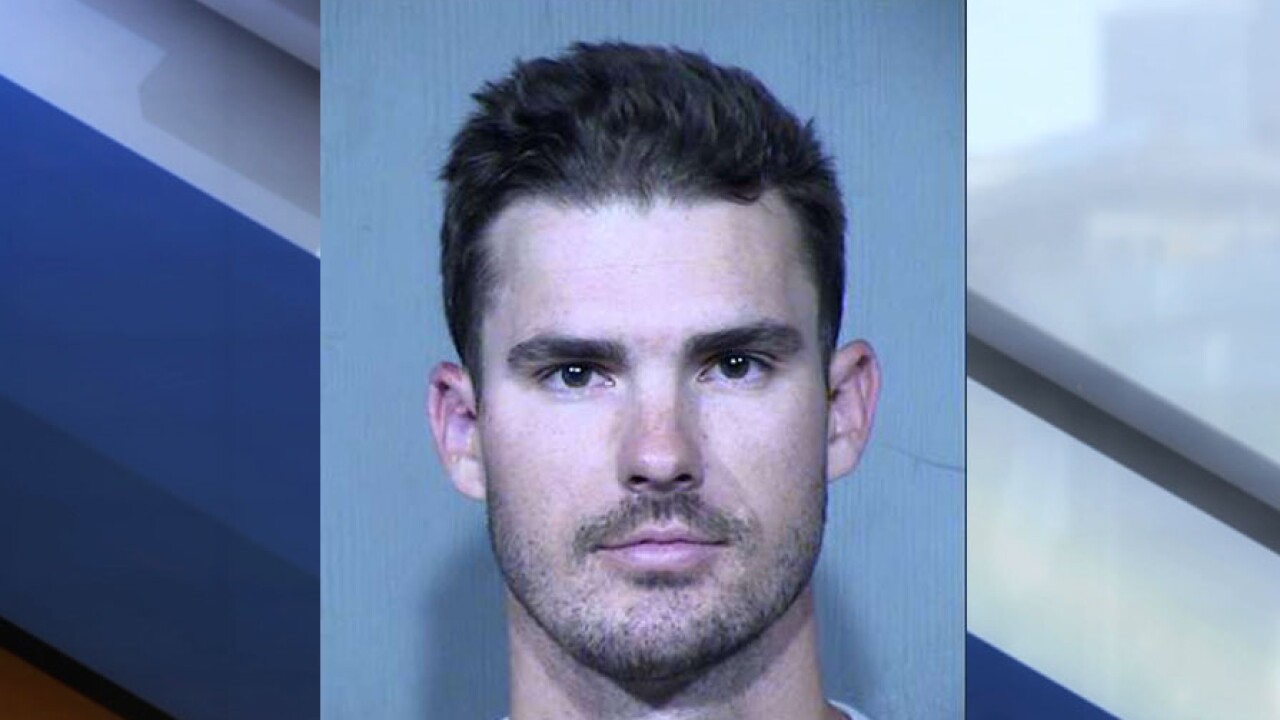 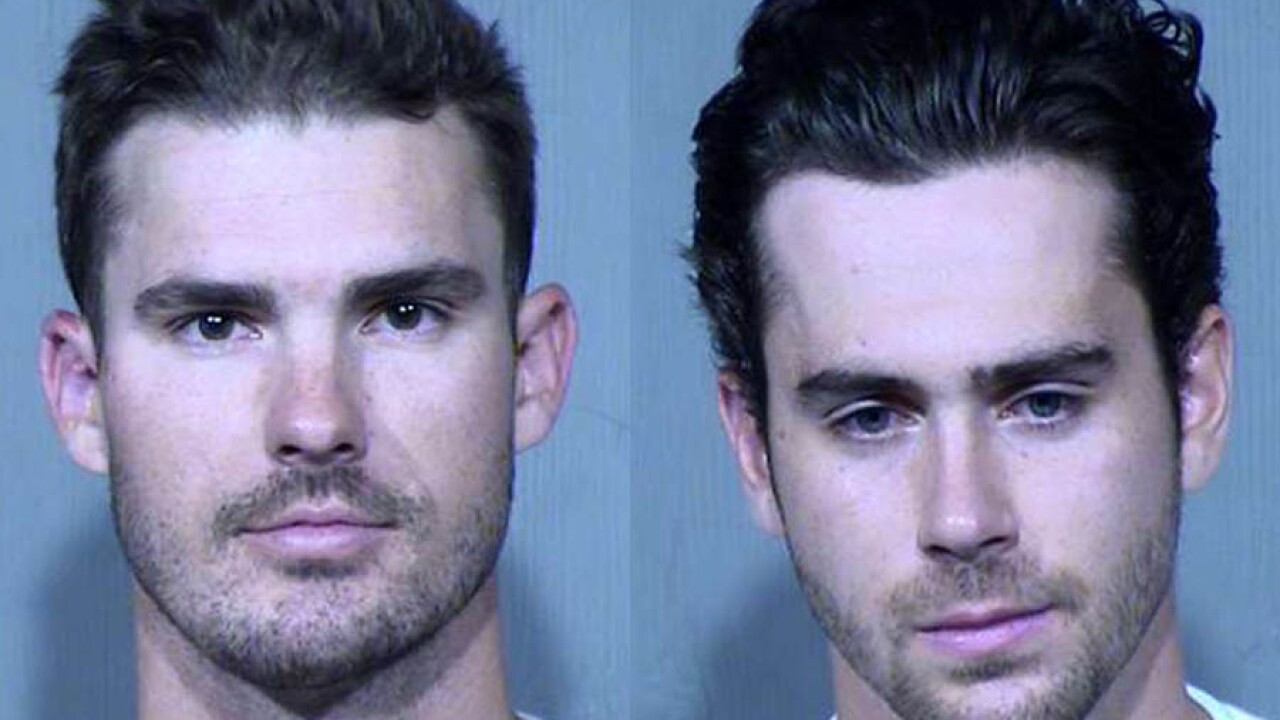 (KGTV) - A San Diego Padres pitcher was kicked and tased by an Arizona homeowner after the player reportedly broke into the house through a dog door.

The homeowner contacted police and told them a man entered his house through a dog door.

When the homeowner confronted Nix, he kicked the pitcher once in the face. It was then that another person -- identified as Padres minor league pitcher Tom Cosgrove -- reached through the dog door to pull Nix out of the home.

According to court records obtained by ABC15, the homeowner aimed a Taser through the dog door and deployed it, hitting Nix in the back.

Police spotted Nix and Cosgrove a short distance away and took them into custody.

Nix was charged with criminal trespassing. It is unclear what charges Cosgrove faces.

The Padres issued the following statement on the incident: “We are aware of the alleged incident involving Jacob Nix last Sunday in Arizona. We take this matter seriously and have been in contact with the Commissioner’s Office and local authorities. Due to the ongoing legal proceedings, we will not have any further comment at this time.”

Nix, who made his Major League debut for the Padres during the 2018 season, spent the 2019 season in the minors rehabbing a significant elbow injury he suffered during spring training.

The 23-year-old Nix had been pitching in the Arizona Fall League for the Peoria Javelinas.

Cosgrove, 23, spent last season with the Padres’ high Single-A affiliate in Lake Elsinore. He had been pitching for the Padres’ rookie-level squad in the Arizona League.