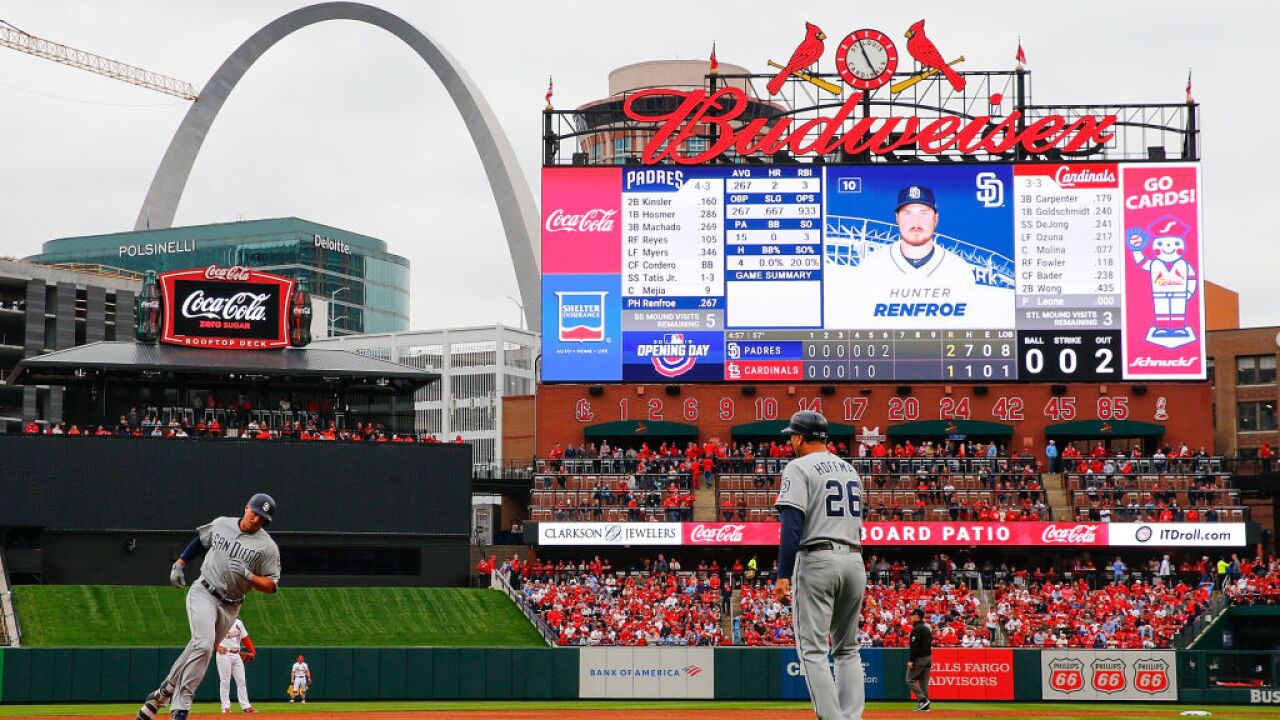 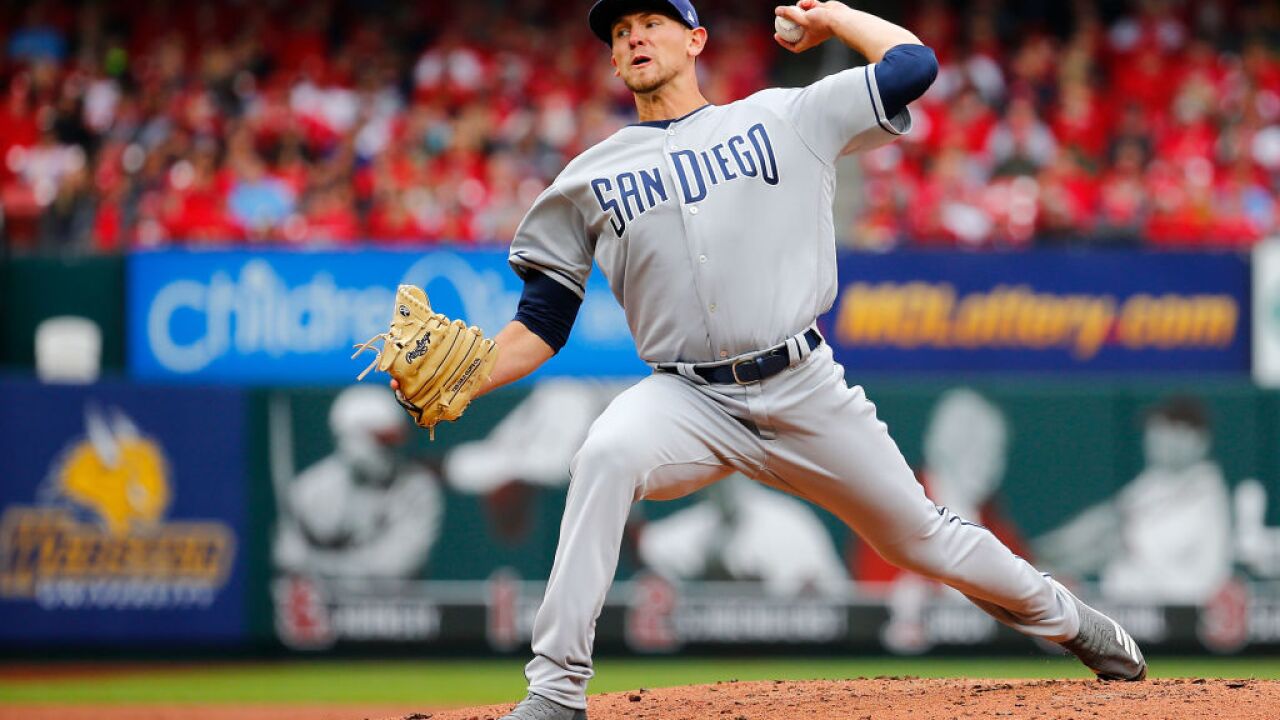 Goldschmidt drew a standing ovation in his first at-bat at Busch Stadium since being traded to St. Louis. He hit his fifth home run in seven games this season, connecting in the eighth inning off Trey Wingenter.

The 20-year-old Tatis, whose father — Fernando Sr. — played three seasons for the Cardinals, hit a two-run drive in the seventh off Alex Reyes (0-1). Tatis' second homer of the year helped the Padres score three times in the inning for a 5-2 lead.

Padres starter Nick Margevicius allowed one hit over five innings, striking out one and walking one. In his major league debut, he gave up three hits and one run over five innings last weekend against San Francisco.

St. Louis starter Jack Flaherty tossed five shutout innings. He gave up six hits, but stranded eight runners. The Padres had a runner reach third base in four of the first five innings.

Reliever Robert Stock (1-0) picked up the win despite giving up the tying run on an RBI single by Marcell Ozuna in the sixth. Kirby Yates closed for his fourth save.

Paul DeJong also homered for St. Louis. The Cardinals have lost their road opener and home opener each of the last two seasons.

Franchy Cordero put the Padres ahead to stay 3-2 with a sacrifice fly in the seventh. Reyes started the inning by walking the first two hitters, who moved into scoring position on a wild pitch.

Renfroe hit a two-run homer off reliever Dominic Leone in the sixth to erase a 1-0 deficit. It was Renfroe's third homer in the last three games.

San Diego began a 10-game road trip, which will be the Padres' longest this season. After three in St. Louis, they will play three in San Francisco and four in Arizona before returning home to face Colorado on April 15.

St. Louis INF Jedd Gyorko was activated from the disabled list after missing the first six games of the season due to a right calf strain. He grounded out in the sixth inning as a pinch-hitter. INF/OF Drew Robinson was sent down to Triple-A Memphis.

Cardinals: Ozuna was in the starting lineup after missing Wednesday's game in Pittsburgh with tightness in his side. An MRI showed no structural damage. ... RHP Carlos Martinez will throw a side session on April 13. He has been out with a right shoulder cuff strain.

Cardinals: RHP Michael Wacha is 3-0 with a 2.32 ERA in five career starts against the Padres.