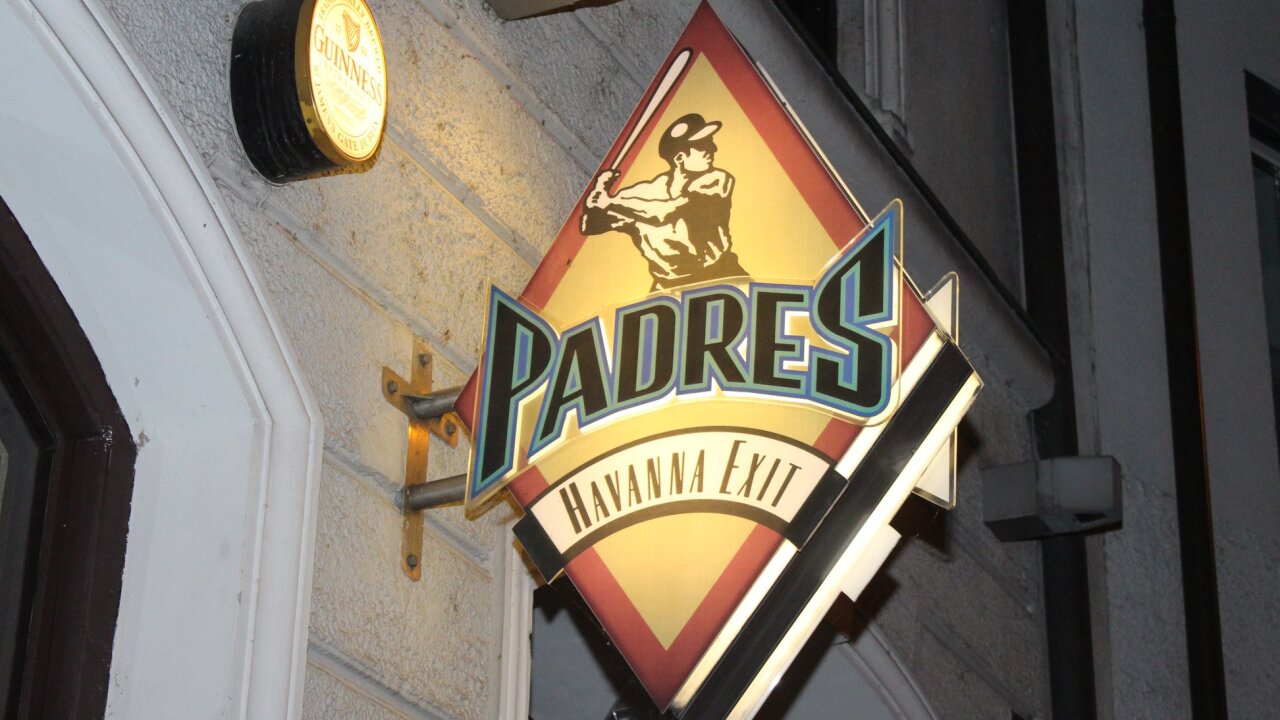 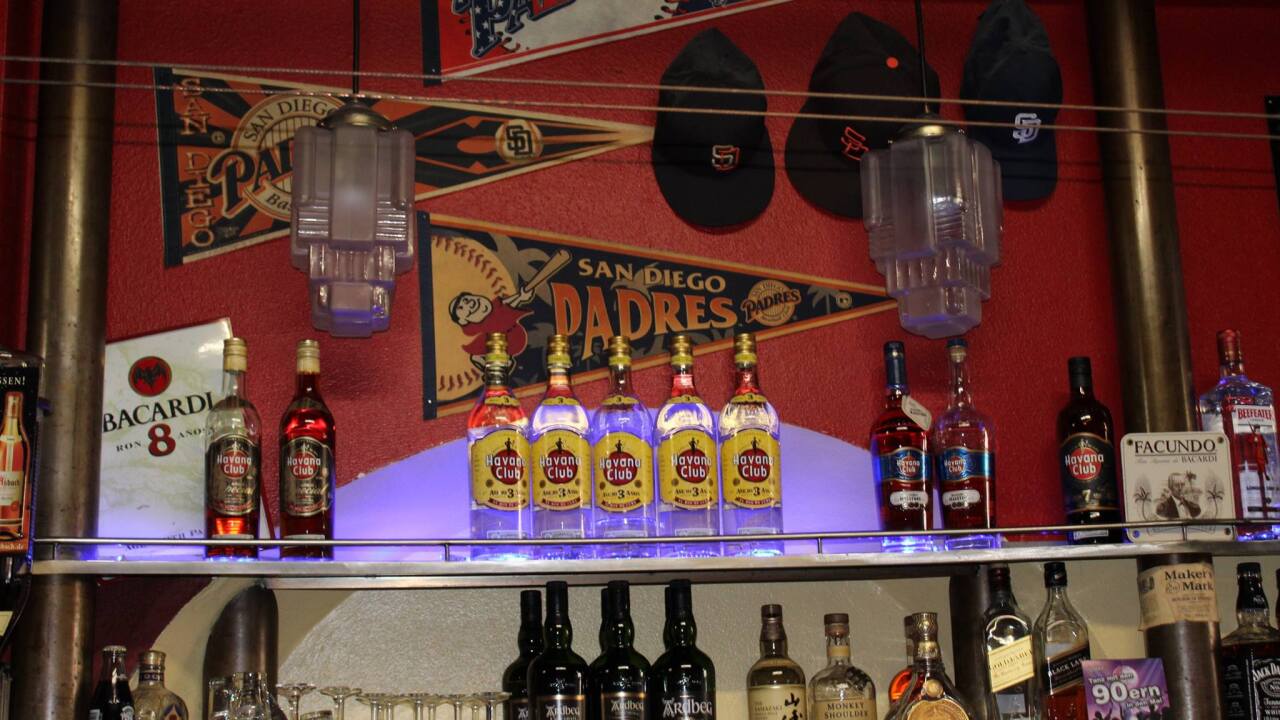 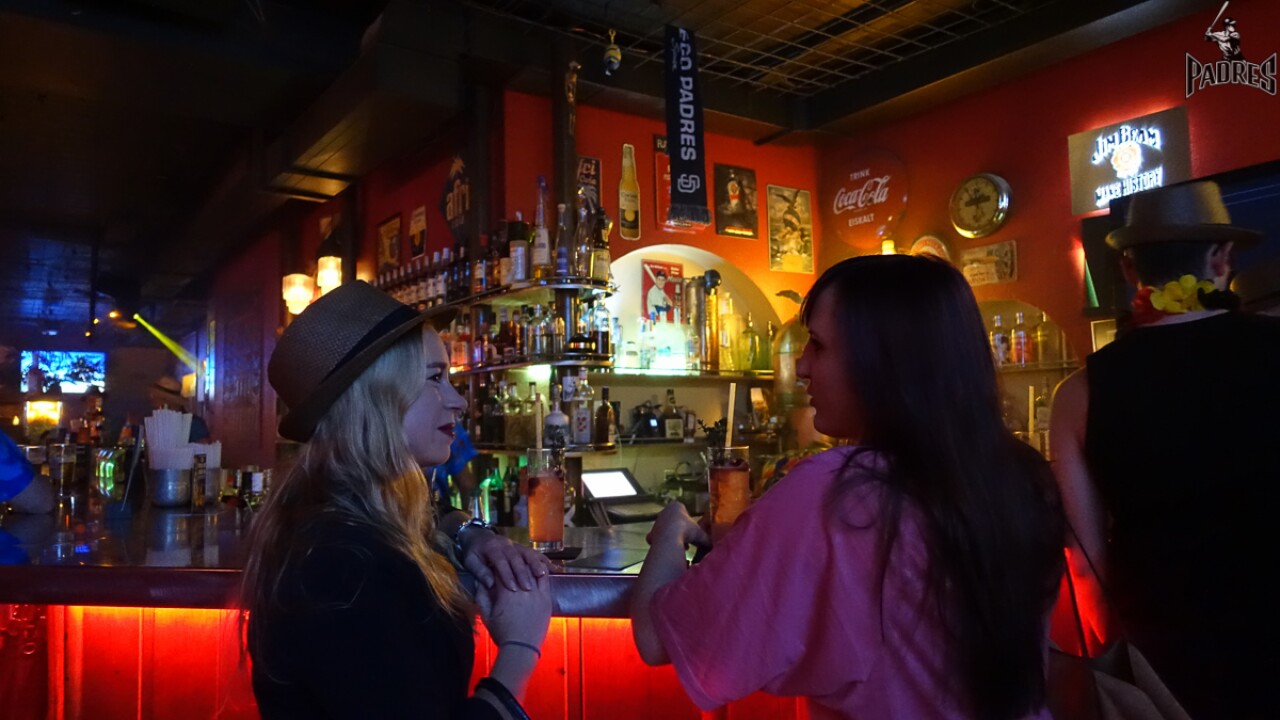 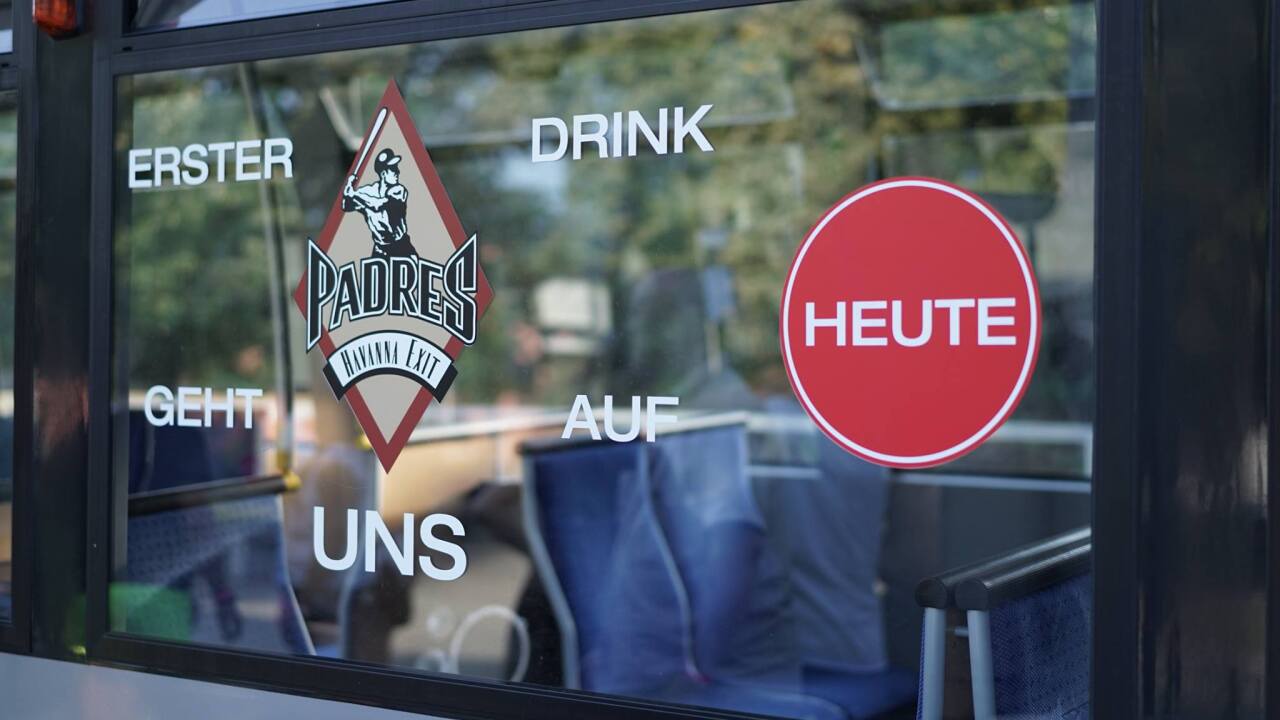 Gleibs says it just became too much to handle in addition to two other restaurants he owns.

"Padres" started off the simple basis that its owners loved San Diego, according to Gleibs, who co-owned the bar alongside Christoph Klingele.

"[During] holidays 30 years ago! We loved San Diego and decided to build a sports bar in Munich," Gleibs said. It was that simple.

Some years ago, Gleibs says they received lots of Padres merchandise, which added to the bar's name. Menu items such as "Padres Gelato" and a few cocktails named after the team added to the Friar Faithful aesthetic.

For a fan or native San Diegan traveling to Munich, the bar would appear as a welcomed sight. Gleibs said over the years, many Americans visited the bar, estimating about 100 of them were from San Diego.

"They love taking photos," he added. Yup, San Diegans are like that.

With the bar's closing, much of the gear will be kept, Gleibs said. Some, he says, will be placed in his Mexican restaurant.

And while Gleibs says he hasn't followed Padres news in recent years — so it's safe to say Machado Mania didn't quite run wild in Germany — he's still a fan of the team.

"It was really nice. [I'll] never forget this."