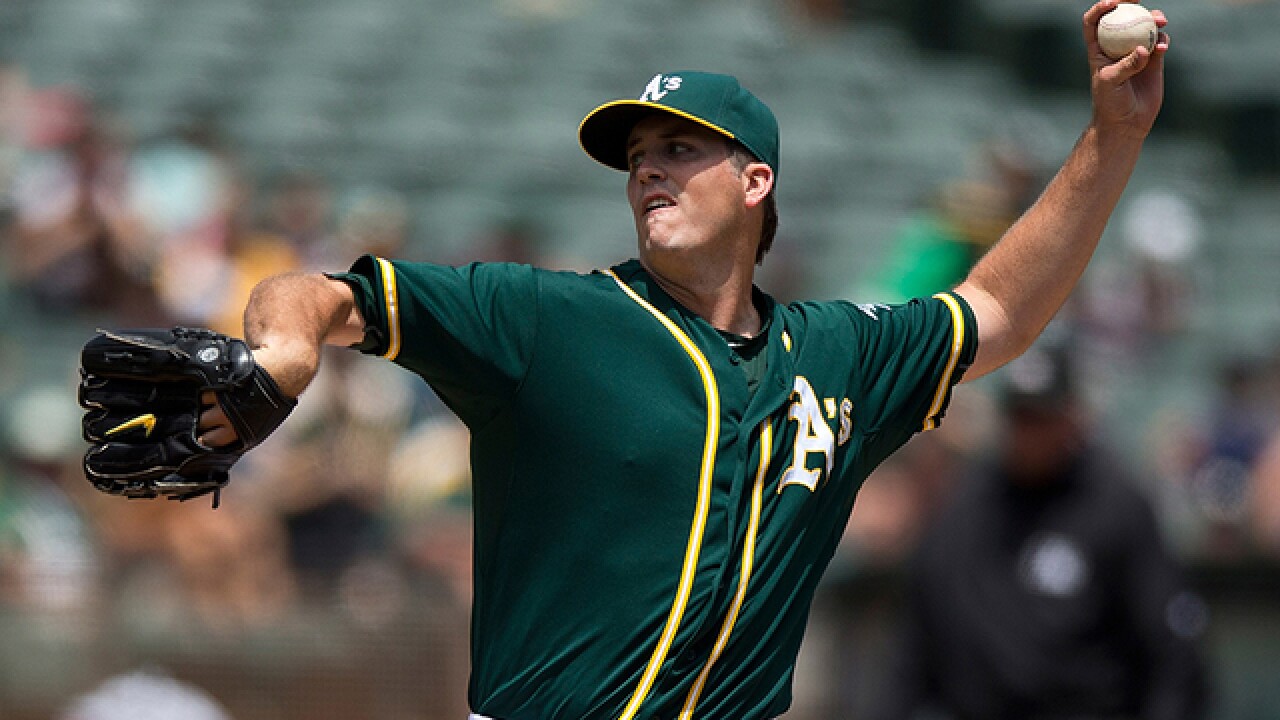 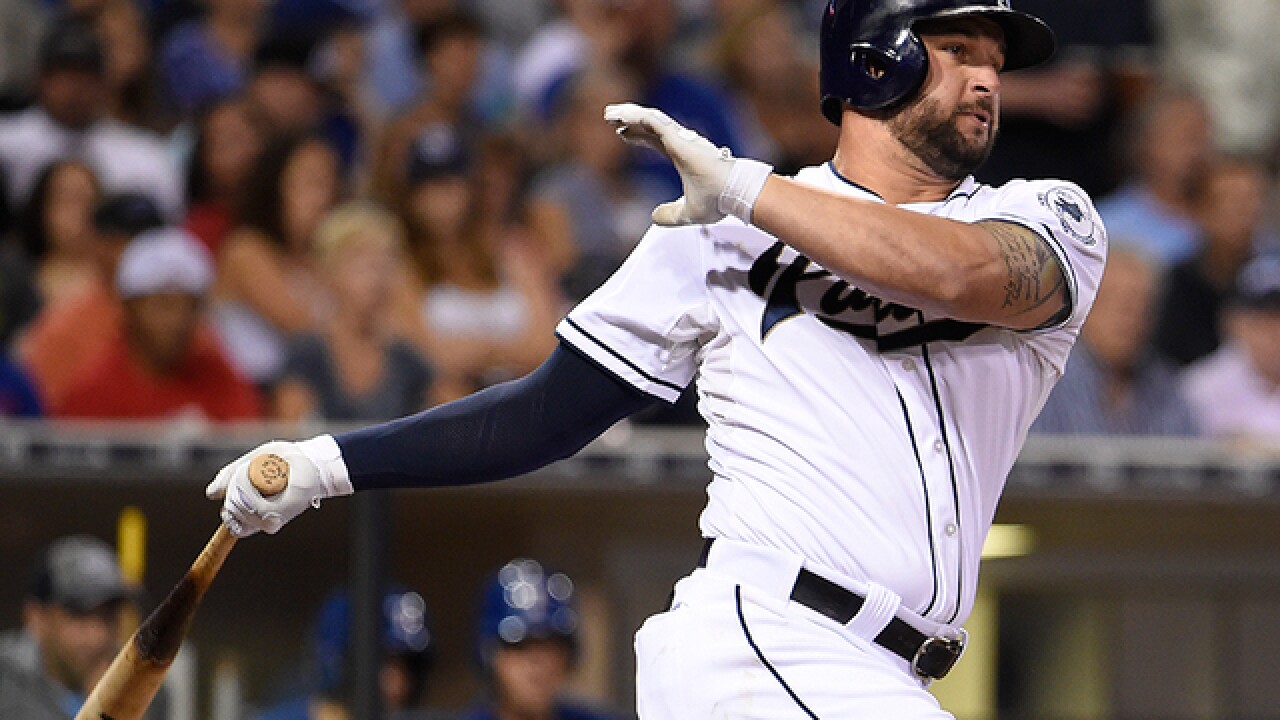 SAN DIEGO - The Padres traded first baseman Yonder Alonso and reliever Marc Rzepczynski to the Oakland A's for left-hander Drew Pomeranz and minor league pitcher Jose Torres, plus either a player to be named or cash.

Pomeranz can either start or come out of the bullpen. He had surgery on his pitching shoulder in October and is expected to be ready by spring training. He was 5-6 with a 3.66 ERA in 53 appearances with nine starts spanning 86 innings for the A's in 2015.

Alonso, 28, was limited to 103 games in 2015 due to injuries. He spent the last four season with San Diego after being acquired from the Cincinnati Reds in 2011.