NBA Draft 2020: Who will be selected first overall? 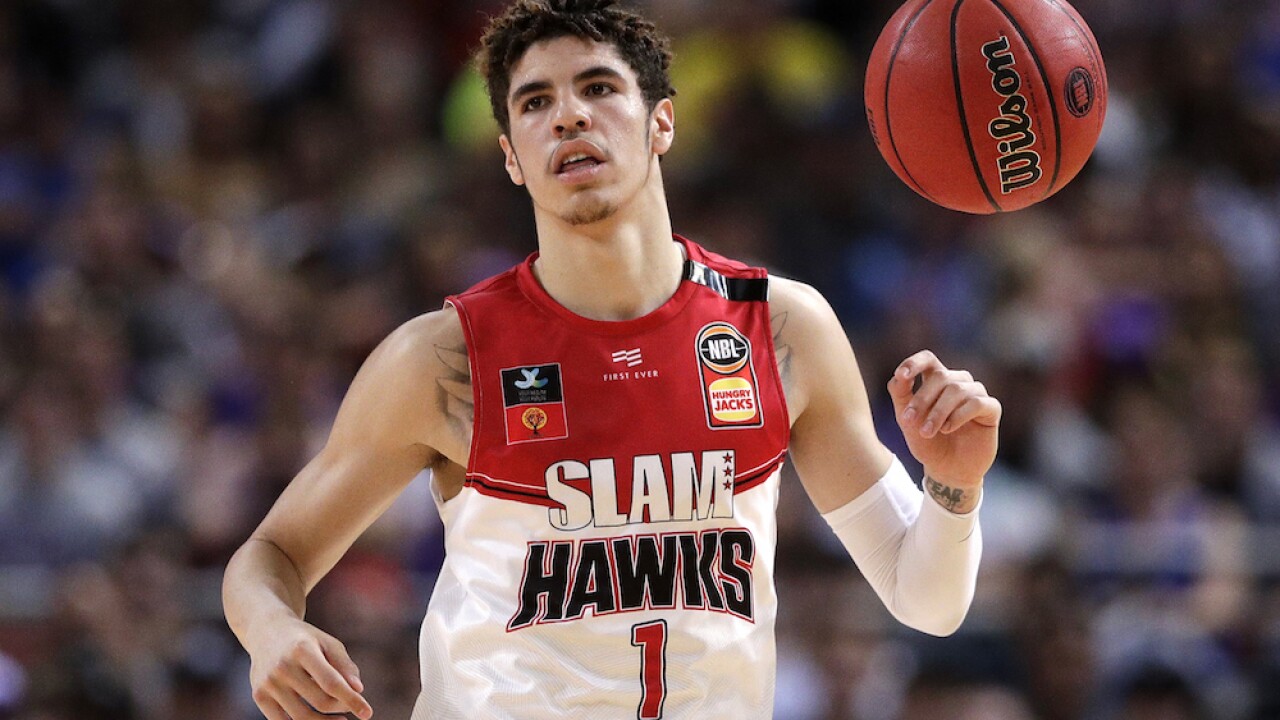 Copyright 2019 The Associated Press. All rights reserved.
Rick Rycroft/AP
FILE - In this Nov. 17, 2019, file photo, LaMelo Ball of the Illawarra Hawks brings the ball up during a game against the Sydney Kings in the Australian Basketball League in Sydney. LaMelo Ball is expected to be one of the top picks in the NBA Draft, Wednesday, Nov. 18, 2020. (AP Photo/Rick Rycroft, File)

Who will be drafted first overall in Wednesday's NBA Draft?

There isn't a consensus No. 1 pick this year because the coronavirus pandemic upended March Madness. Hence, college basketball players could not make any impression or allow NBA teams to evaluate players.

The draft typically occurs in June, but the league changed it multiple times before officials decided to do it virtually due to the pandemic.

Commissioner Adam Silver, along with Deputy Commissioner Mark Tatum, will announce the selections live at ESPN's headquarters in Bristol, Connecticut.

The first overall pick belongs to the Minnesota Timberwolves, and it's projected that they'll take LaMelo Ball. Still, he could also go No. 2 to Golden State Warriors or No. 3 to Charlotte Hornets.

According to ESPN, other top prospects in this year's draft are Georgia guard Anthony Edwards and Memphis center James Wiseman.

Here is a complete list of the draft order for round one: