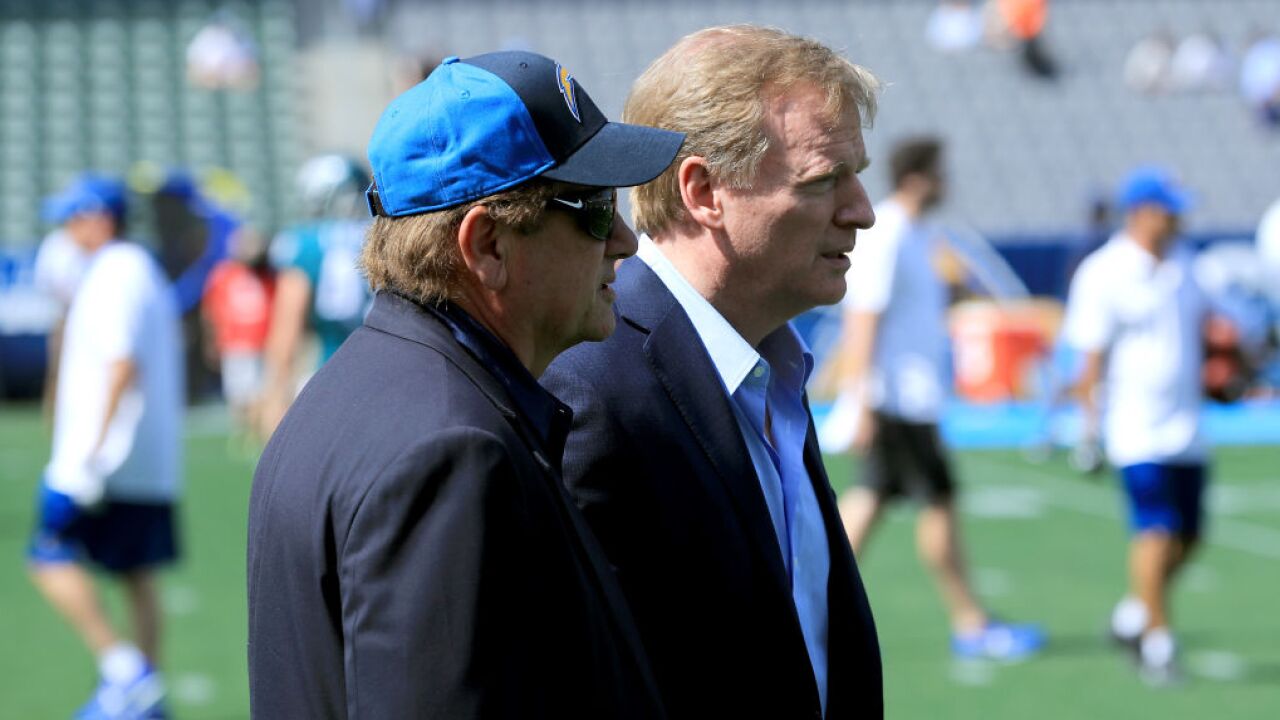 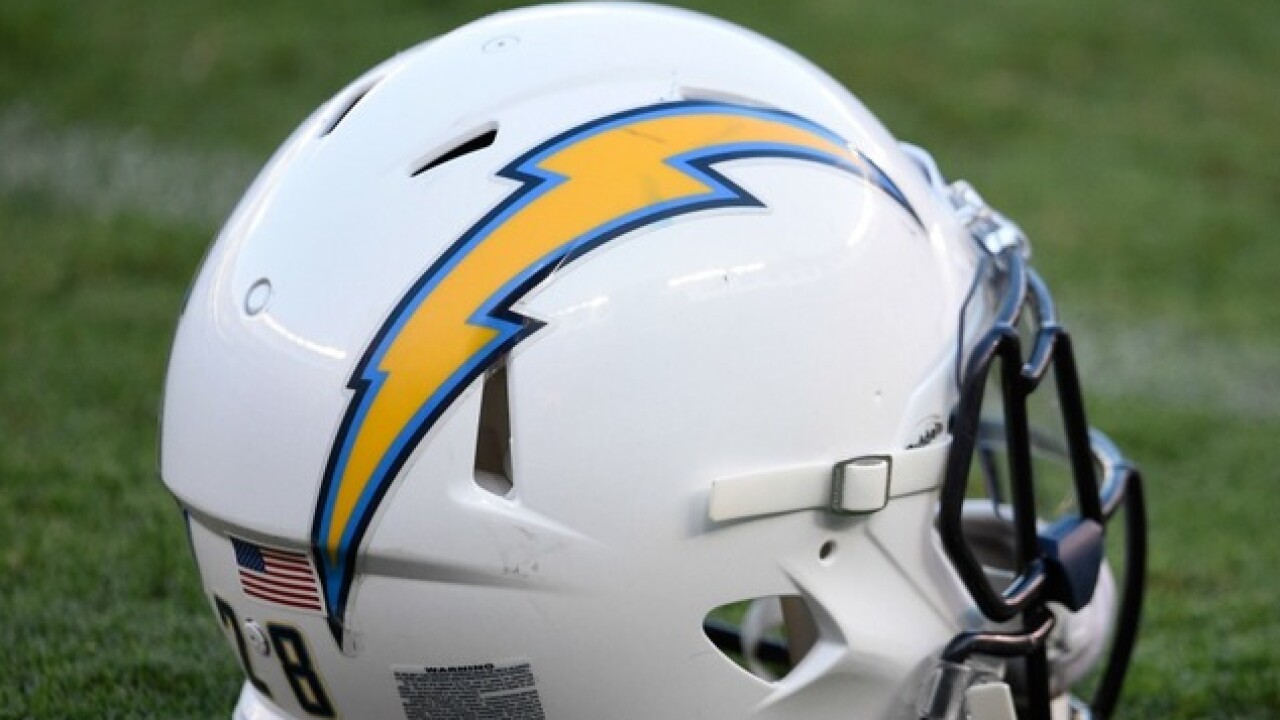 (KGTV) -- Chargers owner Dean Spanos Tuesday angrily denied that the team was potentially on the move from Los Angeles to London after a report suggested the NFL was considering relocating the franchise.

According to a tweet from ESPN Chargers beat writer Eric Williams, Spanos -- when asked about a potential move for his franchise -- said: “It’s total f—kin bull----. We’re not going to London. We’re not going anywhere. We’re playing in Los Angeles. This is our home, and this is where we are planning to be for a long f--king time. Period.”

The Chargers’ official Twitter account also chimed in on the report, posting a short clip from “The Wolf of Wall Street” in which a fired-up Jordan Belfort -- portrayed by Leonardo DiCaprio -- says “he’s not leaving.”

Chargers owner Dean Spanos on his team potentially moving to London: “It’s total f—kin bullshit. We’re not going to London. We’re not going anywhere. We’re playing in Los Angeles. This is our home, and this is where we are planning to be for a long f—king time. Period.”

In an article published on The Athletic (subscription required) Monday, writer Vincent Bonsignore reported that NFL owners are concerned with the Chargers’ current tenure in the Los Angeles market.

Citing league sources, Bonsignore reported that there has been talk from league officials of moving the Bolts to London and possibly making their home at the new Tottenham Hotspur Stadium.

Sources told The Athletic that while the team is “fully committed to Los Angeles” and prepared to move into a stadium in Inglewood with the Rams next season, “the Chargers would at least listen if the NFL approached them about London as a possible option.”

Since moving from San Diego to Los Angeles before the 2017 season and playing their home games in Carson, the Chargers have faced an uphill climb in drawing new fans while generating revenue that has reportedly been lower than anticipated.