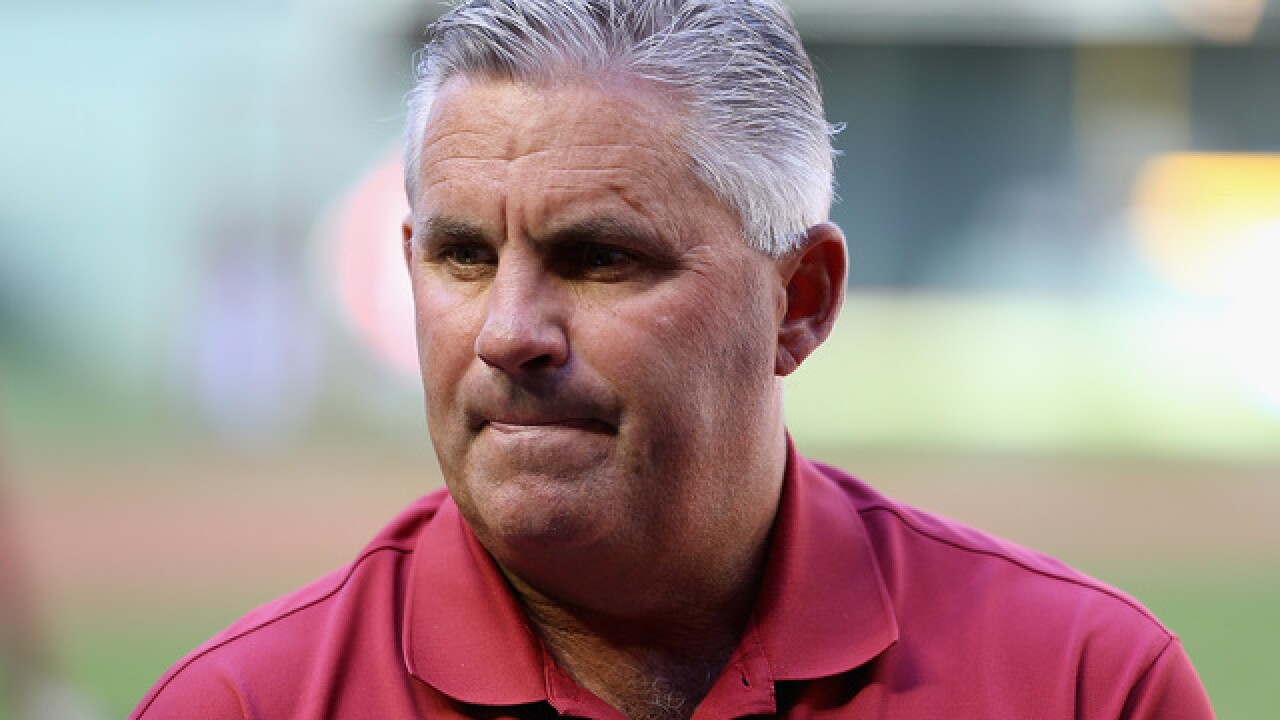 Towers will be posthumously inducted into the Padres Hall of Fame on Saturday, May 12 at Petco Park, before the team takes on the St. Louis Cardinals. Towers' election was made by the Padres front office, the San Diego chapter of the Baseball Writers’ Association of America, and local sports media.

“I think it’s very fitting that the architect of four postseason teams in San Diego is being inducted into the Padres Hall of Fame,” former Padre Trevor Hoffman, who himself was recently inducted into MLB's Hall of Fame, said. “That’s where he belongs.”

Towers died in January at the age of 56 after a battle with a rare and deadly form of thyroid cancer.

Towers was with the Padres for nearly 30 years, during which time he brought multiple championship seasons and talent to San Diego.

The "gunslinger" — his nickname due to his trade prowess — was responsible for acquiring players such as Wally Joyner, Chris Gomez, Adrian Gonzalez, Heath Bell, and Jake Peavy to name a few.

“...Perhaps KT’s greatest tool came in his humanity: From executive offices to the intern’s desk, he was a beloved friend to all. So many in our game will never forget his warm smile, quick wit and ferocious desire to win. That his legacy will live on in the Padres Hall of Fame not only is altogether fitting, it is wholly deserved," Scott Miller, chairman of the San Diego chapter of the Baseball Writers’ Association of America, said.

Members of Towers' family are expected to attend the pregame ceremony. Towers will be the 15th person to be inducted into the Padres Hall of Fame.