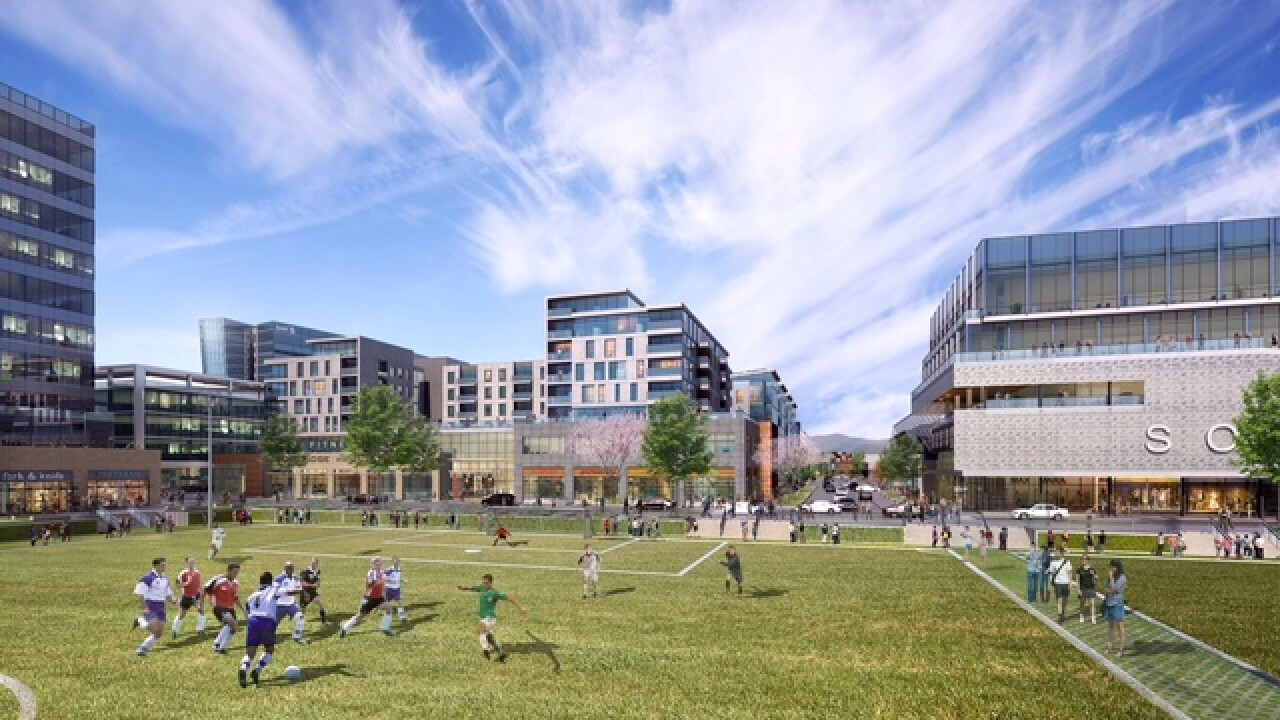 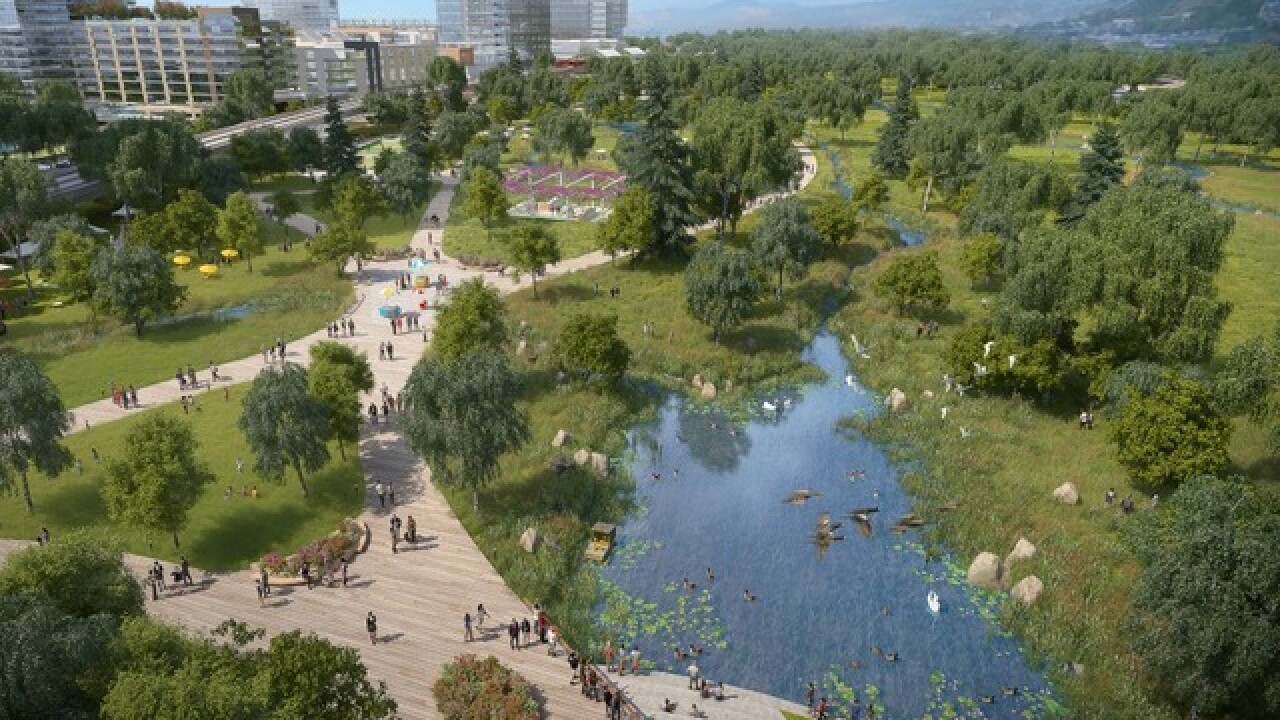 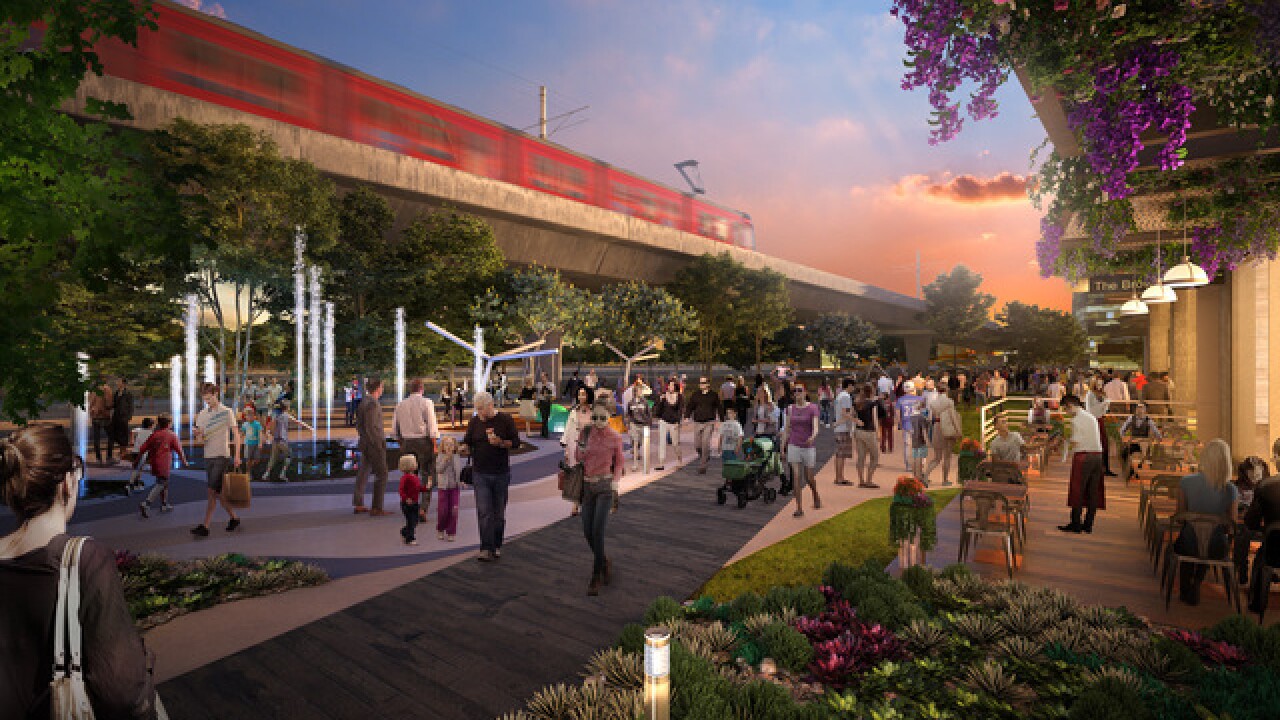 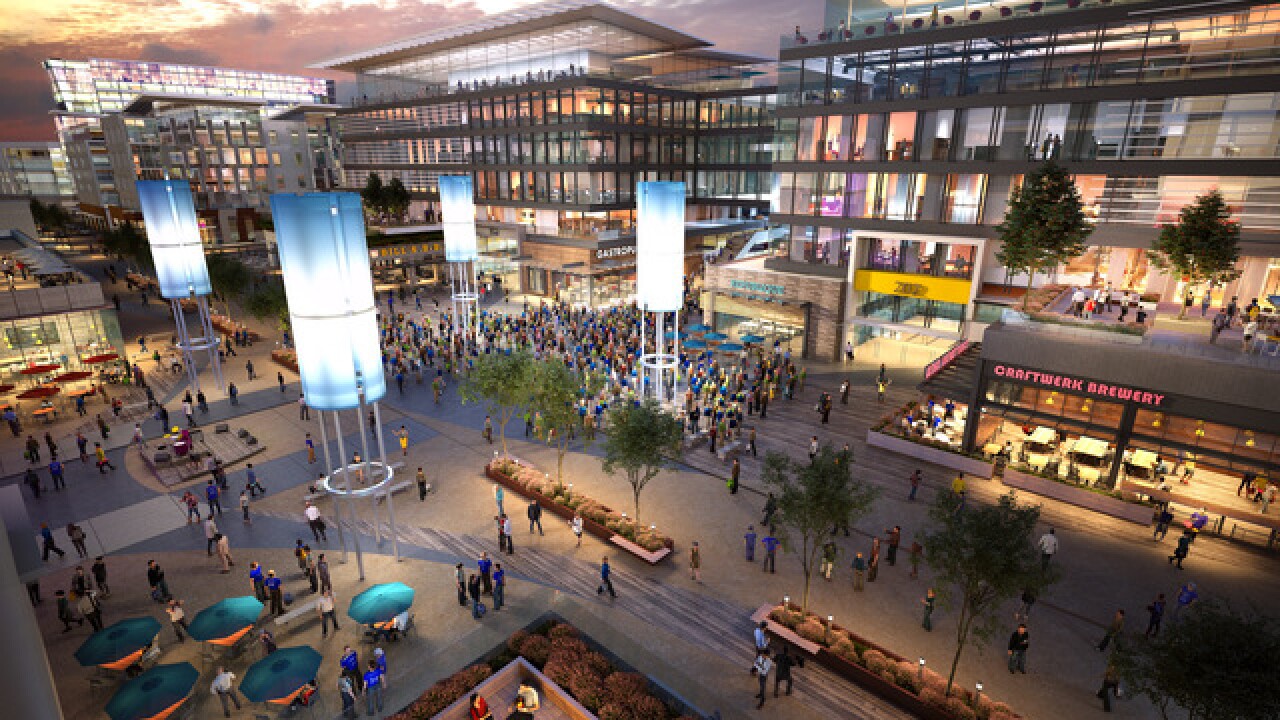 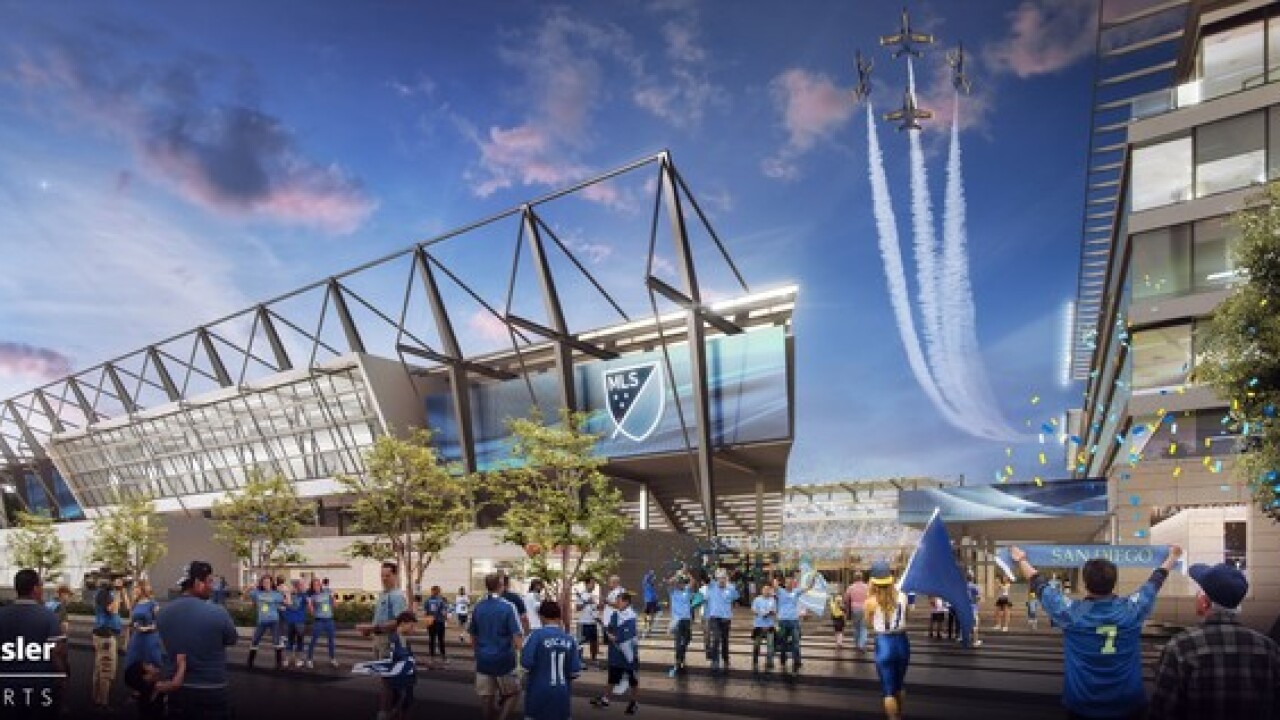 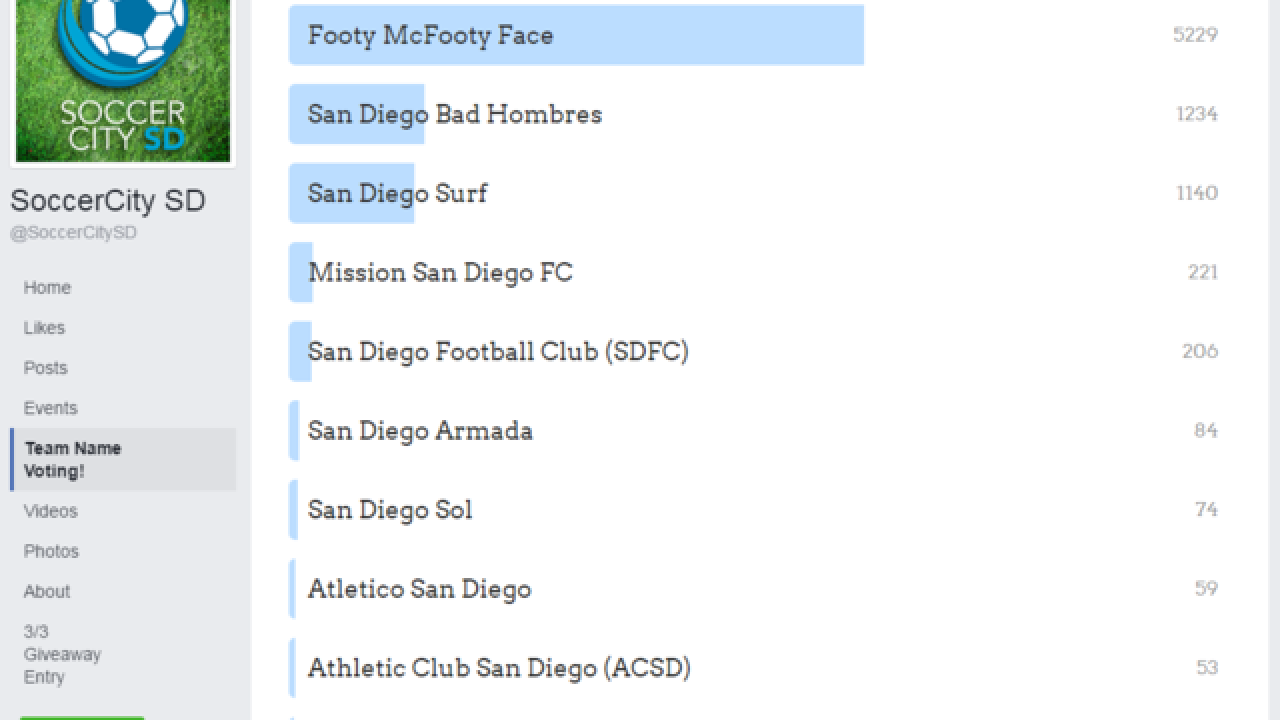 SAN DIEGO (KGTV) - Did San Diego just kick itself in the face?

That may depend on whether voting for the city's potential Major League Soccer team name actually stands by the results - and if fans choose to get behind the winning name.

Voting is underway on Facebook, and here, for a potential name for a San Diego MLS team, with "Footy McFooty Face" leading by a large margin.

The vote is being hosted by SoccerCity SD, the same group looking to bring the expansion team to Mission Valley with a new mixed-use stadium and development.

SoccerCity SD did not immediately return a request for comment on whether the group would stand behind "Footy McFooty Face" as a potential team name.

Voting is currently in its fourth and final round. The poll closes on March 31.

The potential name was spawned in part from "Boaty McBoatface," the infamous moniker given to a U.K. Natural Environment Research Council fleet research vessel that was also named by the internet. However, the council opted to override the will of voters in the end.

The potential "SoccerCity" development on the site of Qualcomm Stadium has ignited a storm of renderings and fan discussion on whether an MLS team in San Diego can work as a replacement to the departed Chargers football team.

The development by the group promises to construct a 30,000-seat stadium to house a MLS team and San Diego State University sports events, about 5,000 public and student residential units, office and retail space, about 18,000 parking spaces, and development of parkland, including the San Diego River Park.

SDSU is looking into its own options for developing the site as well. The school has said they are in talks with multiple parties interested in developing the Mission Valley site, but have not made any commitments to partner with any specific party at this time.

"Mayor Faulconer appreciated meeting with San Diego State University to hear their thoughts on Mission Valley," Jen Lebron, Faulconer's press secretary, said of the meeting. "As a proud Aztec, the mayor plans to keep an open dialogue with SDSU as well as meet with other stakeholders as he continues to review the initiative."