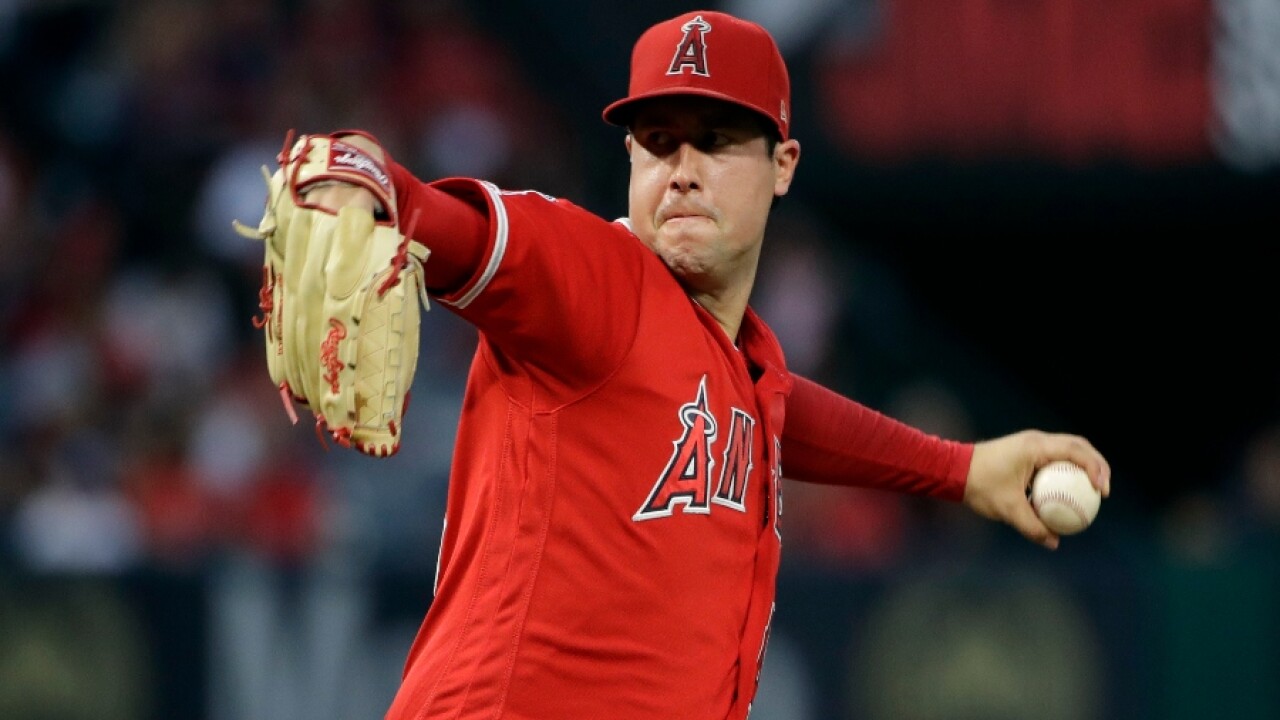 Kay, 45, was charged with conspiracy to distribute a mixture containing detectable amounts of fentanyl, according to the U.S. Attorney's Office in Dallas. Kay was arrested in Forth Worth, Texas, and made his initial appearance before a federal judge Friday morning.

The complaint was filed July 30 and unsealed Friday upon Kay's arrest.

Skaggs, 27, was found dead in his hotel room at the Southlake Town Square Hilton on July 1, 2019. The Angels were staying at the hotel while in town to play the Texas Rangers.