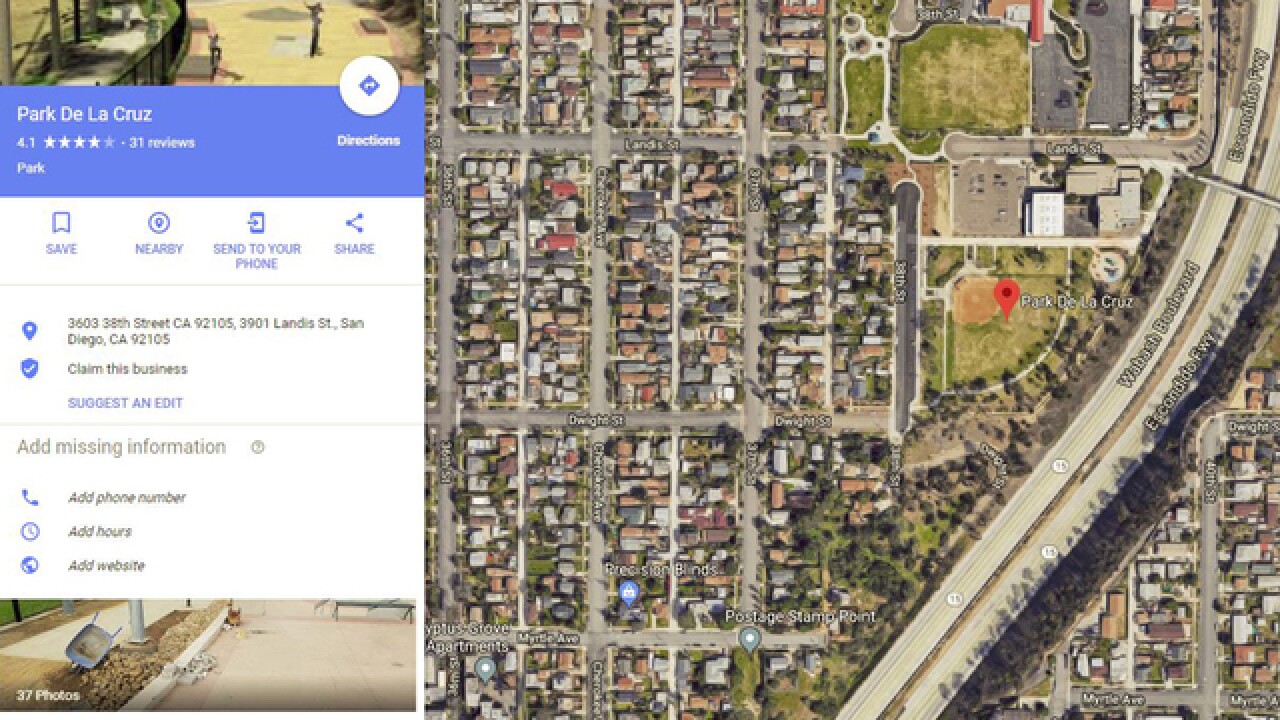 The skate park features, "a backyard pool replica, unique flow bowl area with spine ramp, extensions and an escalator love seat, (and) a stair set designed as a tribute to a popular local skate spot," according to Schmidt Design Group, Inc.

Schmidt Design Group, in conjunction with Stantec, worked on the project which also provided upgrades to the surrounding park including a solar canopy, picnic area, walking path updates and accessibility improvements for the disabled.

Trial, error, and pursuit for perfection are all the things I️ have learned from Skateboarding. There is no such thing as perfect but I️ definitely like the way the new Skatepark in City Heights rides and flows. I️ feel good about this one 👍 #CityofSanDiego @Stantec pic.twitter.com/9wqFPUdNv9

This park is part of Mayor's initiative to build or improve 50 parks in the city in five years, ``We're working hard to deliver new and improved parks throughout the city because they bring our communities closer together,'' Faulconer said.

``This first-rate skate park has been years in the making and will make City Heights a draw for skateboarders across the city. It's also the latest example of how our neighborhoods are finally getting the investments they deserve.'' - Kevin Faulconer

The city in 2014 received a $4.46 million grant from the state to design and construct the skate park at 3603 38th St. and another park that opened in Linda Vista Tuesday.

Two grand openings in ☝️ week! Thanks everyone who came out and showed support for the Park De La Cruz Skate Park grand opening here in City Heights, SD. Also to everyone who made it a reality @tonyhawkfoundation @kantenrussell @kevinfaulconer #caskateparks pic.twitter.com/clex5Byz8X

The City Heights project also received money from the Tony Hawk Foundation, according to the mayor's office.

CNS contributed to this article.
Copyright 2020 Scripps Media, Inc. All rights reserved. This material may not be published, broadcast, rewritten, or redistributed.