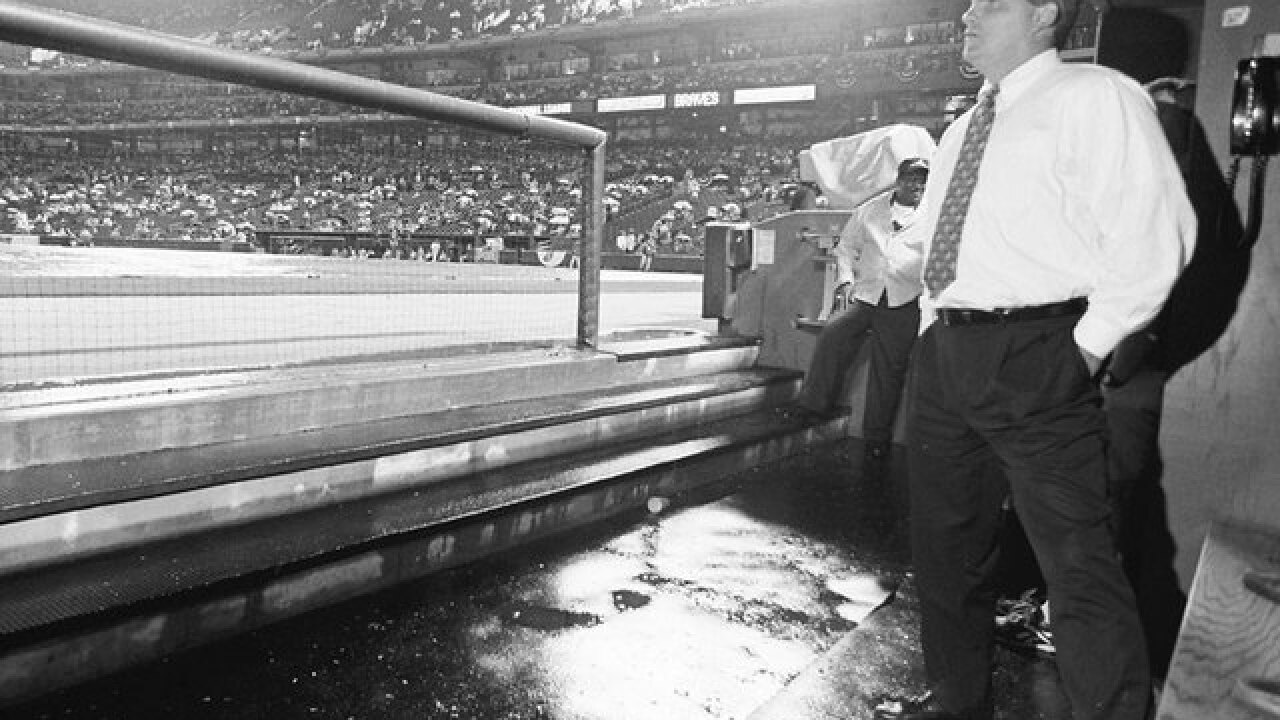 The Kevin Towers Celebration of Life on Sunday, Feb. 25, will begin at 1 p.m., with gates opening one hour earlier. Fans can enter the ballpark through the Home Plate gate on Park Boulevard.

Team officials said free parking will be available at the Tailgate Park on Imperial Avenue and the Padres Parkade garage on 10th Avenue and J Street.

A celebration of life for Kevin Towers will be held at @PetcoPark on February 25th at 1pm. pic.twitter.com/pLlao4UdZK

The team did not provide any further details on the event.

Towers died on Jan. 30 at the age of 56 following a battle with cancer.