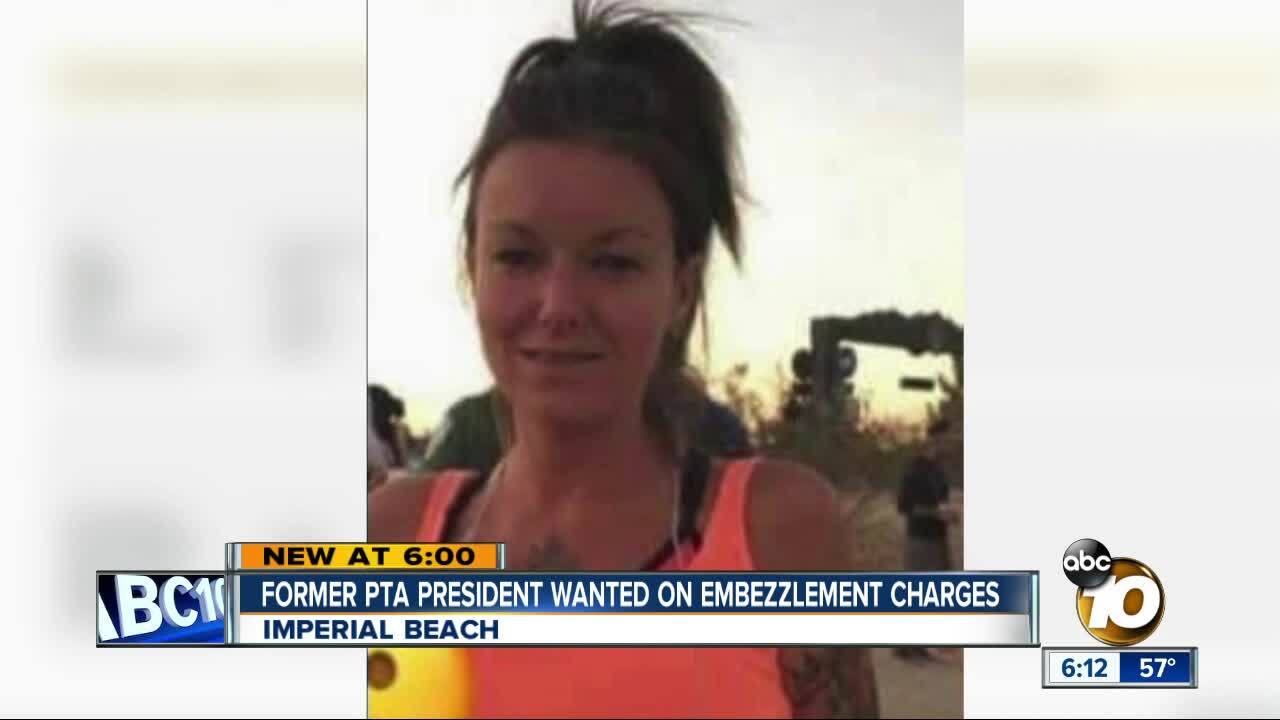 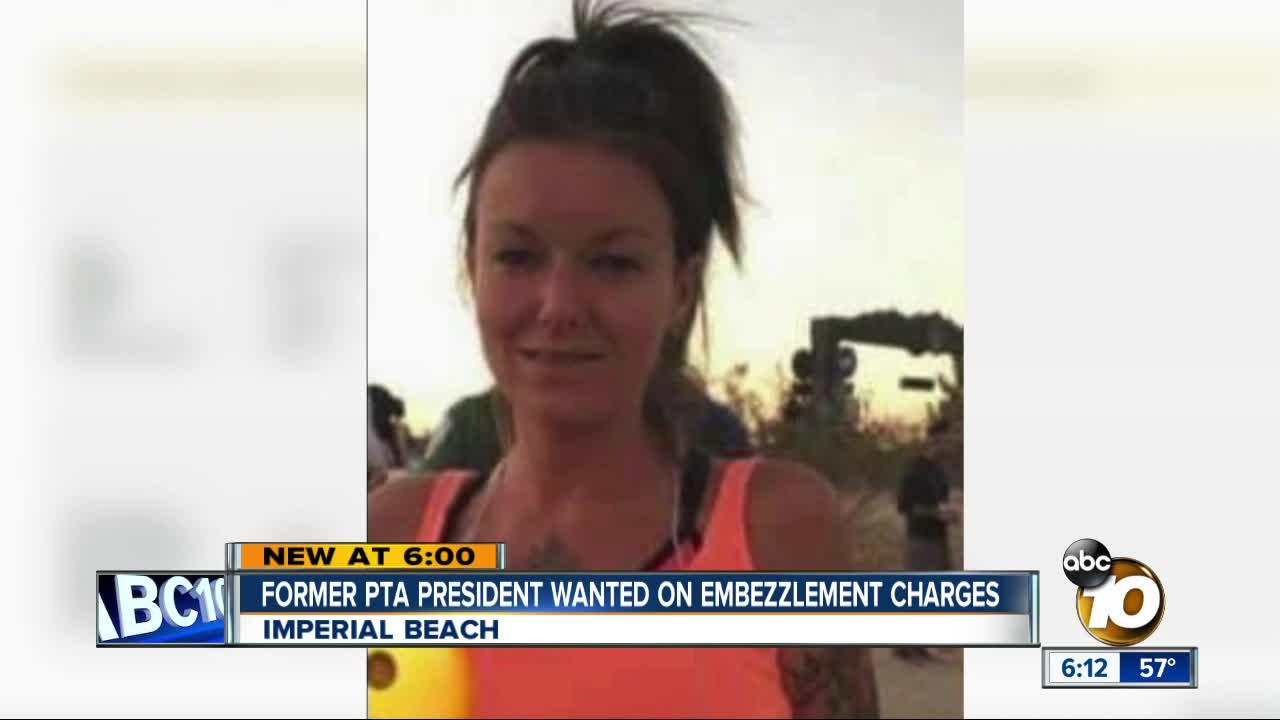 IMPERIAL BEACH, Calif. (KGTV)— The San Diego Sheriff’s Department is looking for a mother of two accused of stealing thousands of dollars from her children’s school.

Birchman was the President of the Imperial Beach Charter School’s PTA, until she was voted off the board in March. Months before, board members said they began noticing a lack of funds.

“There were thousands of dollars that hadn’t been paid,” current PTA treasurer Elizabeth McKay said.

McKay told 10News, she began connecting the dots last year when vendors from previous years continued to bill the PTA saying they hadn’t gotten paid. That’s when McKay, a former Coronado Police Department Sergeant began investigating. When she contacted the bank, they told her their account no longer existed.

"We were very lucky that the bank was willing to work with us to put together a paper trail,” McKay said.
“The checks she had written to herself and signed herself. ATM withdrawals that weren't anywhere near Imperial beach or had anything to do with a PTA event."

In March, the board confronted Birchman. They had a Sheriff’s Deputy come to the board meeting to explain exactly what “embezzlement” meant.

"She [Birchman] said that it was just a misunderstanding,” McKay said. “It was a lot of blind faith that they thought if she says everything is okay, then everything must be okay."

At the end of the meeting, Birchman was removed from the Board.

Now the Sheriff’s department is looking for the woman they said stole directly from kids, forcing the PTA to cancel students field trips and special events.

“I want her to think about her own kids. She needs to at this point, make things right by taking responsibility of her actions,” McKay said. “That's the best lesson that she can teach her own children. And to make herself a better person from here."

Birchman’s children no longer attend Imperial Beach Charter school. McKay said with the generous support of the community and a large donation from General Mills Box Tops, this school year, the PTA is financially stable again. They also made it a point to make all transactions transparent to all members.