The Rebound: Small business owners say rules are working against them 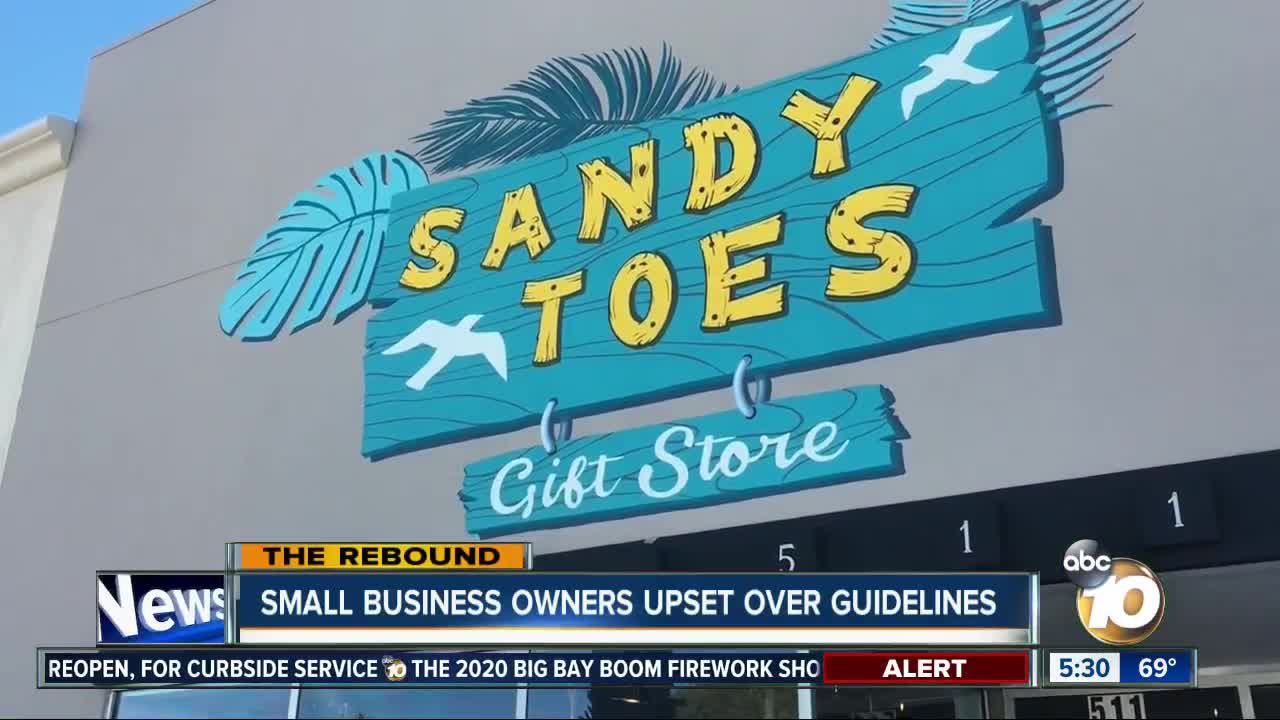 Some small business owners said there is uneven enforcement of the rules related to the pandemic. 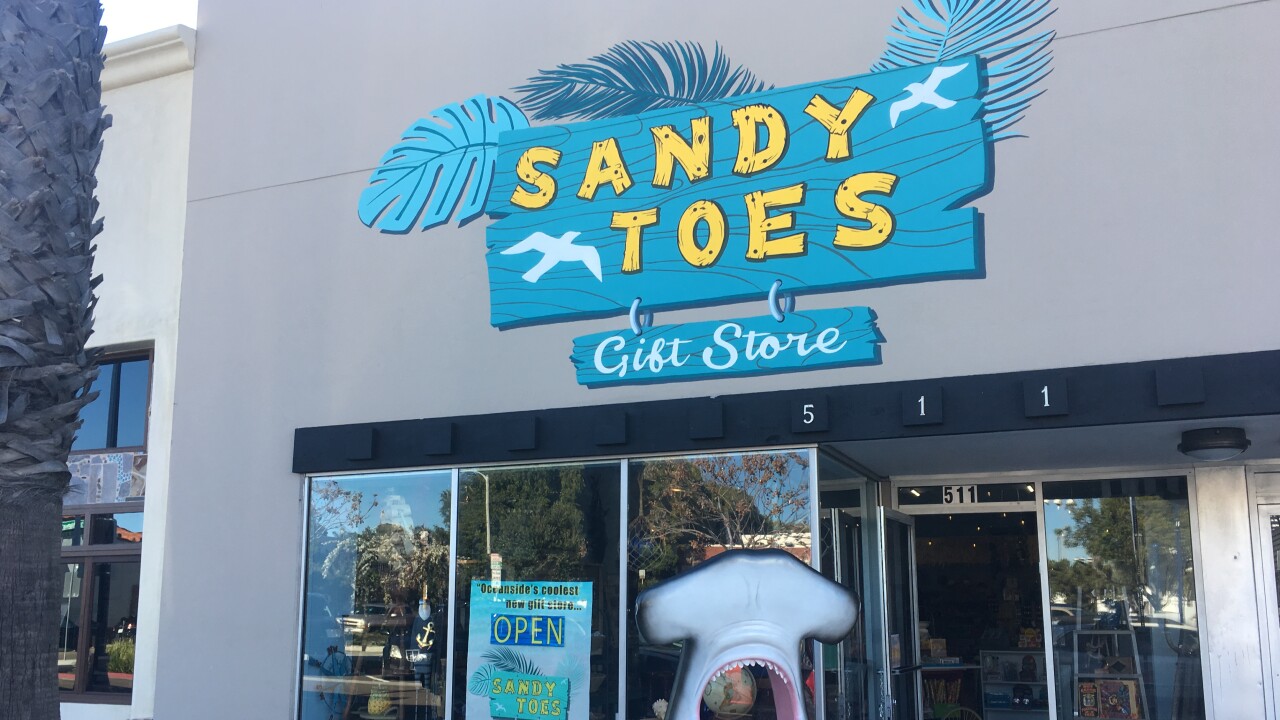 SAN DIEGO (KGTV) -- There are growing concerns from small business owners who say they are hurting because the county ‘s reopening protocol is not being equally applied.

For Brandon Foster, the last couple months have been extremely difficult. He and his mother run Little Louie’s Gift Shop and Sandy Toes in Oceanside. He first spoke to Team 10 back in April.

“I wake up every morning going if I don’t lose everything today, today will be a good day,” he said.

Foster was excited when he first learned last week that small businesses like his can reopen, but he was disappointed it was only for curbside or delivery. “I would say 90 percent of the small businesses would already be out of business if they weren’t doing some kind of online stuff or curbside,” he told Team 10.

Over the weekend, he set up a table and computer at the front door of his gift shop so people could scroll through their online catalog, make a purchase, and he could deliver it to them on the spot. However, he said a nearby business – similar to his—was open to the public and allowing foot traffic when they shouldn’t have been. He said he is being punished for following the rules.

He had no sales this past weekend, as customers saw the business next door was open.

“My wife basically cried the whole Saturday. It was terrible,” Foster said.

He feels like enforcement is uneven. Some, like the owner of Oceanside’s Metroflex gym, are getting cited and put in handcuffs for refusing to close.

“I don’t want any business to be fined right now or cited because that’s totally contrary to getting the economy back up and running, but if you don’t do that unfortunately all the other businesses get an unfair advantage against the honest business owners,”

For now, he’s waiting for the next steps from the county and the state.

“I personally think that the law is stupid. If we’re all shopping up a storm at the Vons and at the Ralphs and Home Depot, why can’t the small businesses open if they enact safety regulations?” Foster said.

During Monday’s news conference, Supervisor Nathan Fletcher said enforcement is up to the appropriate law enforcement agency. He also said when it comes to reopening businesses, they are following the guidelines from the state.