San Diegans can quickly retrain for biotech jobs in demand 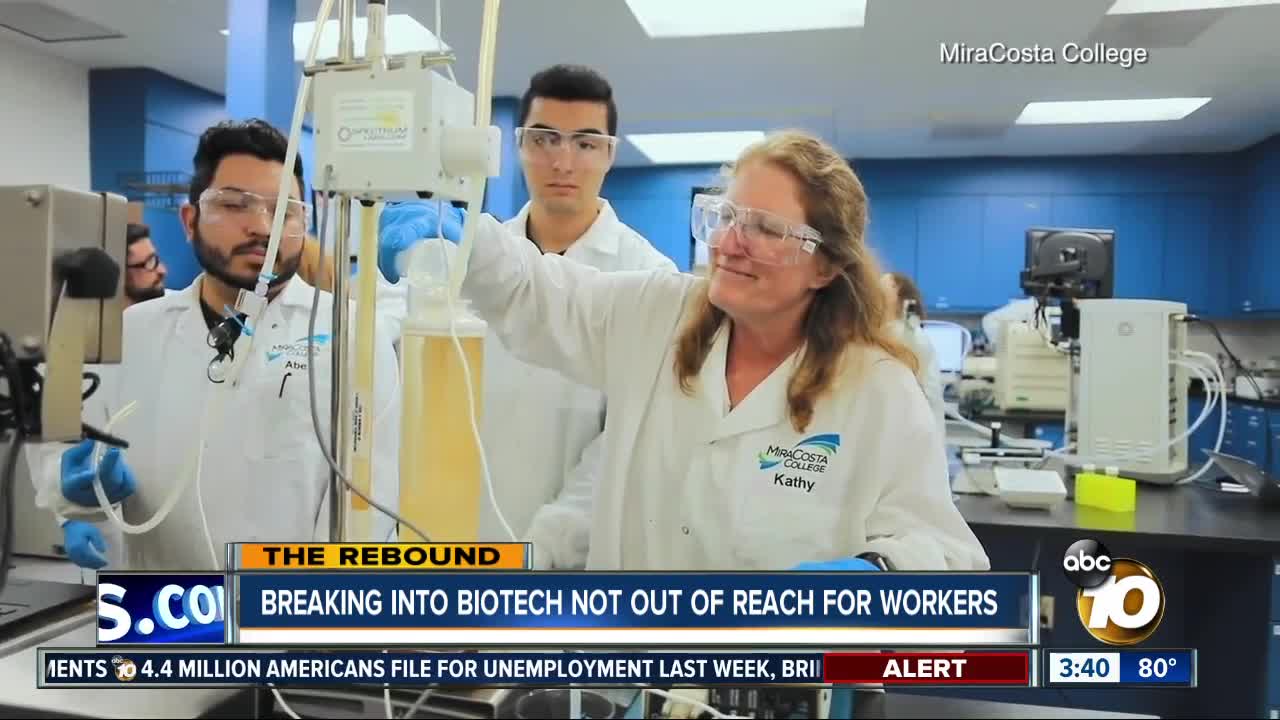 San Diego's biotech industry is continuing to hire amid the Coronavirus outbreak, but the jobs may be less out of reach than they seem 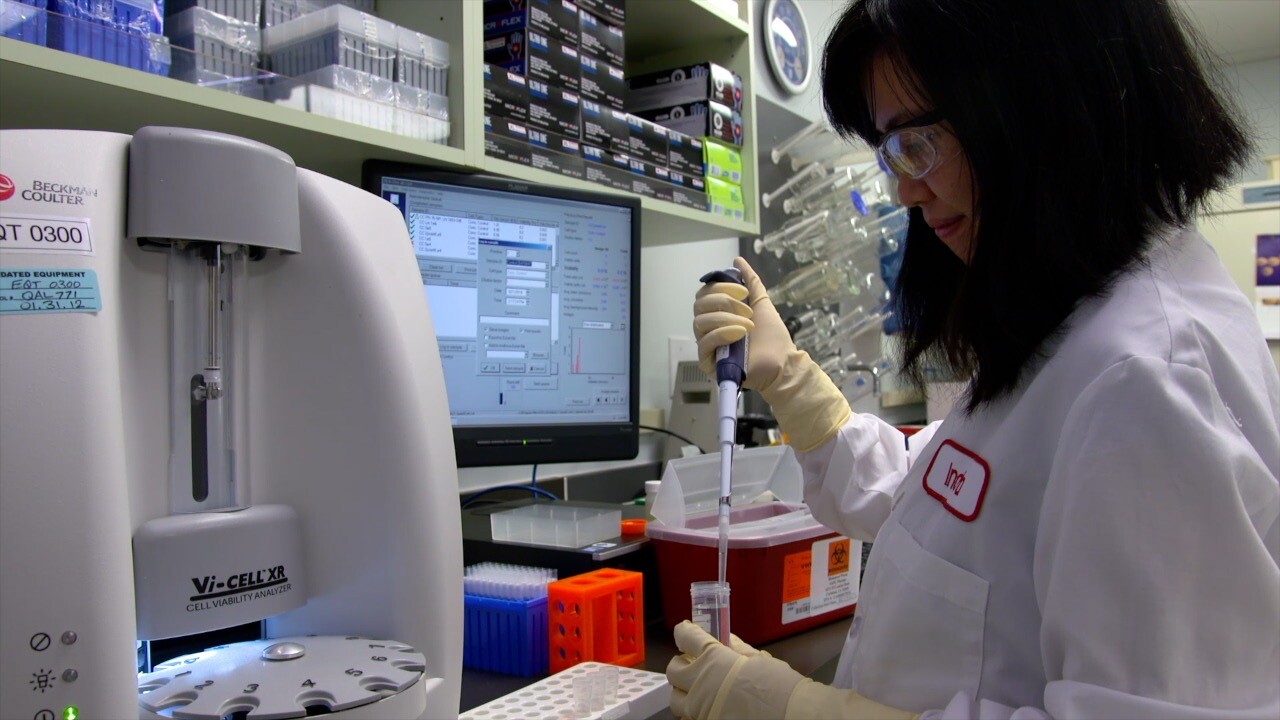 That's why it's now building an additional site just a couple of miles away, making space for another 100 new workers.

"There is such an enormous amount of potential for transforming medicine and transforming lives," says Joan Haab, the company's site lead.

MilliporeSigma manufactures viral vectors for the cell and gene therapy market. It's one of an estimated 1,200 biotech businesses in the county, which continue to add jobs amid the coronavirus outbreak.

In March, 37,400 San Diegans worked in the field, up 5.4 percent from a year earlier. Still, the job growth may feel out of reach for the tens of thousands of San Diegans who have lost work amid these economic conditions. That's because they don't have the technical or scientific training to be able to land one of the positions.

"You don't walk on the job, gown up and go in," she says. "There is a lot of training involved."

Haab added, however, that the company wants to recruit out of San Diego. She made special mention of MiraCosta College's biotech program as a place that teaches students obtain the skills needed to break in.

Department Chair Barbara Juncosa says students can earn a certificate in one semester, or stay for four years and earn a Bachelor's degree - without getting saddled with a tremendous amount of debt.

"It's a time of a lot of opportunity for individuals who are looking to retool and find a new path if they find themselves out of work," said Juncosa.

There are different levels of degrees and certificates in between.

Juncosa says graduates who earn a two-year associates degree start out earning $18 to $20 per hour, while those who get certificates earn a bit less. Those who earn the four-year bachelor's degree generally start earning $25 an hour.

Juncosa says the program is currently online only because of the coronavirus, but normally has an in-class component. It also includes lab work.

Juncosa says the program is taking summer and fall enrollment, and said she expects students to be back on campus in the fall.