California schools work to connect students for the upcoming year 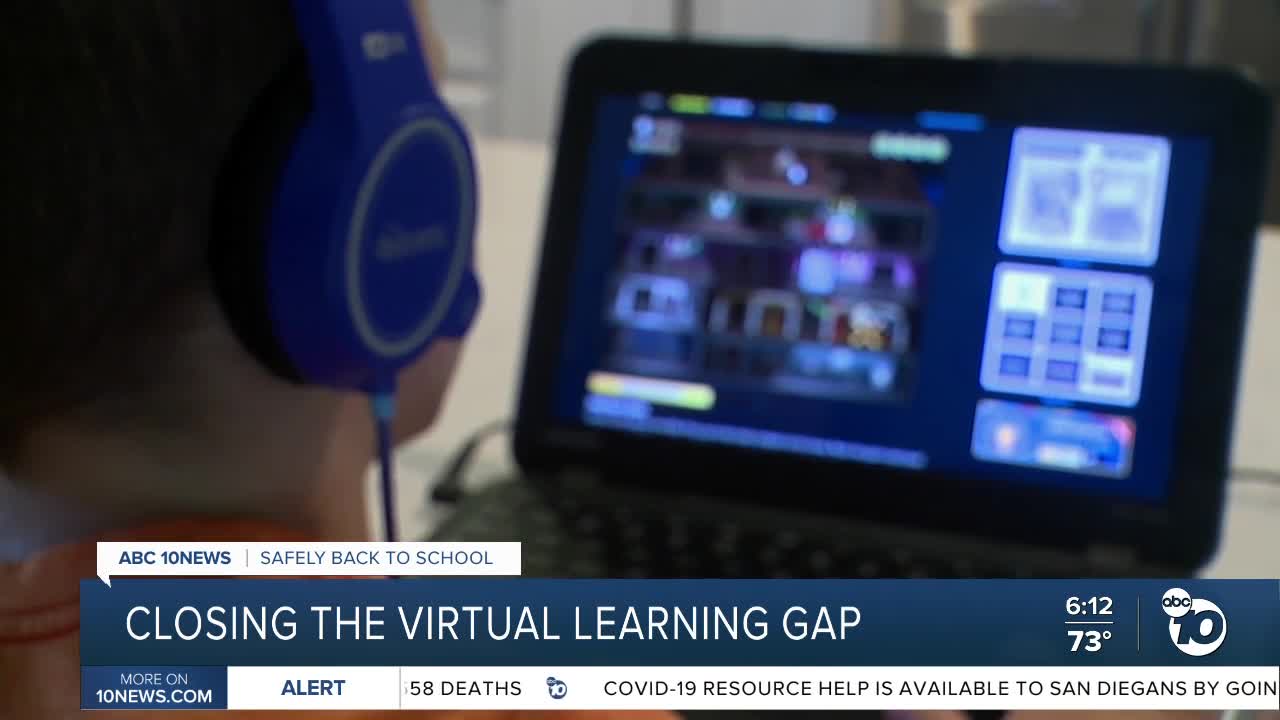 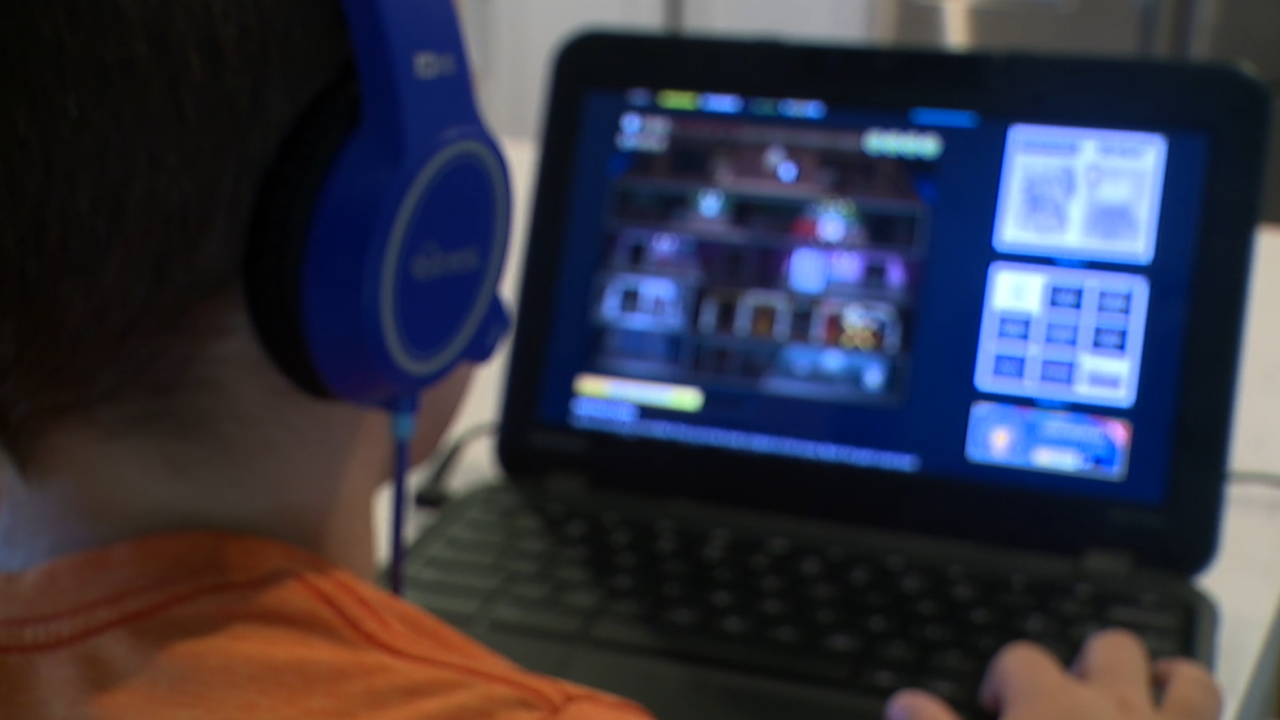 SAN DIEGO (KGTV) - With the fall school year quickly approaching, there are concerns some students will be left behind.

Schools across the state worked to close the technology gap over the summer. However, the California Department of Education says more than 700,000 students still lack computing devices, and another 300,000 lack hotspots to connect to the internet.

Even if all students have the right tools, will they participate?

"For some people, they may find it challenging," said parent Frank Powell. "In my situation, I find it impossible."

Powell is a father of three. His oldest child is 11 and has special needs. Powell said they haven't logged into a learning program at all this summer.

Back in March, the headlines about distance learning were daunting.

A Los Angeles Times article on March 30 stated, "About 15,000 Los Angeles high school students are absent online and have failed to do any schoolwork while more than 40,000 have not been in daily contact with their teachers since March 16, when the coronavirus forced campus shutdowns."

A graphic provided by the district showed a dramatic increase in the number of students who are now connected.

At the state's second-largest school district, a San Diego Unified spokesperson said at the end of May nearly 98 percent of students had logged in since they began measuring this at the start of April. The district said that the number is accumulative.

"The participation of 97.8% of our 101,000 transitional kindergarten to 12th-grade students is extremely encouraging, but it is not 100 percent. It is, however, above our average rate of attendance on any given day of the school year of approximately 96%. For comparison, our rate of chronically absent students for the last school year was 12.4%. Of the 2,204 students who have not logged in, the majority are in very young grade levels. Some 51% are in Transitional Kindergarten or kindergarten. For a point of comparison, in a typical school year, kindergarten students account for 12% of all absences," the SDUSD spokesperson said.

The district noted, "The data indicates the percent of students that connected or participated at some level in distance learning. Participation did vary, day-to-day, however, we conducted a significant amount of outreach to students and families. PUSD teachers, counselors and site administrators all worked to contact students via email, phone calls, and home visits. We are proud of the efforts of our school teams."

An initial struggle was technology. It's something districts across the state are shoring up.

But even with the right tools, will kids log in and participate?

Davis said she experienced challenges with student motivation and accessibility in the spring but did believe virtual learning can work.

"I don't think it's going to ever be what we can accomplish in the classroom, but I do believe it can be effective."

According to the California Department of Education, "Education Code Section 43504(f) requires each LEA to develop written procedures for tiered reengagement strategies for all pupils who are absent from distance learning for more than three schooldays or 60 percent of the instructional days in a school week. These procedures shall include, but are not limited, to verification of current contact information for each enrolled pupil, daily notification to parents or guardians of absences, a plan for outreach from the school to determine pupil needs including connection line with health and social services as necessary and, when feasible, line transitioning the pupil to full-time in-person instruction."