Mask or no mask? Breaking down the debate on masks 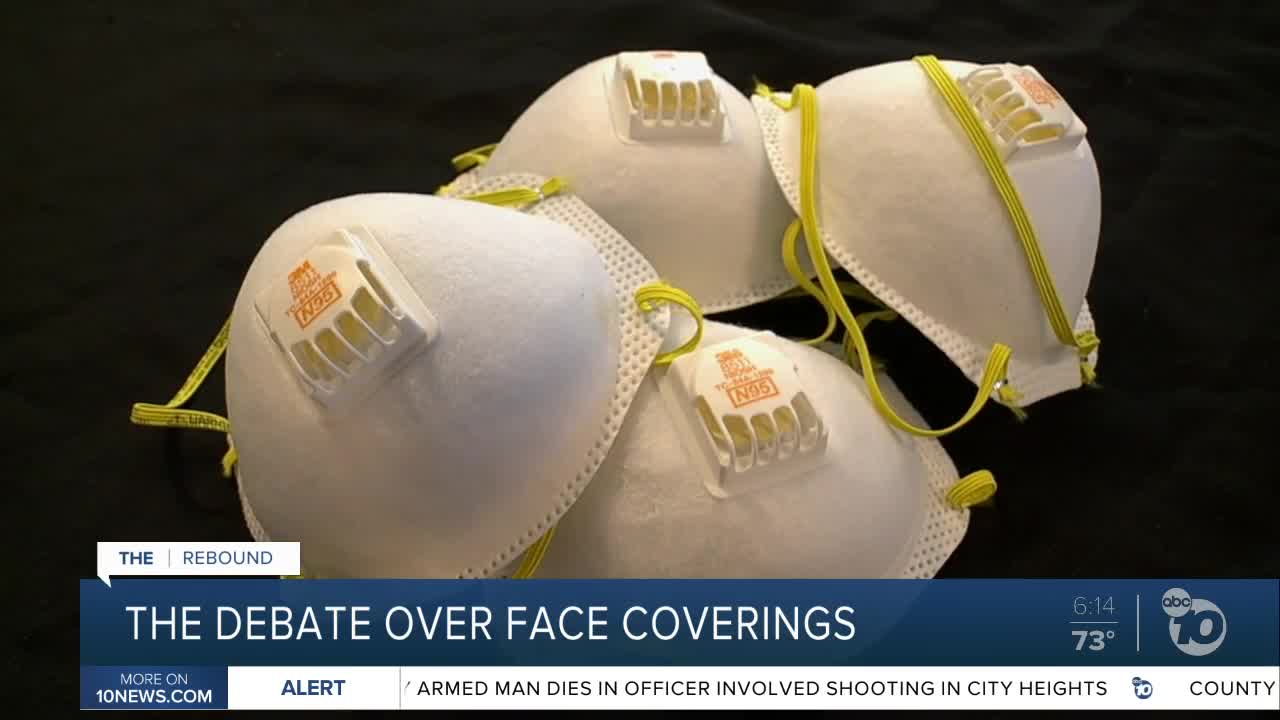 It's a question some are grappling with as COVID-19 cases surge across the country. 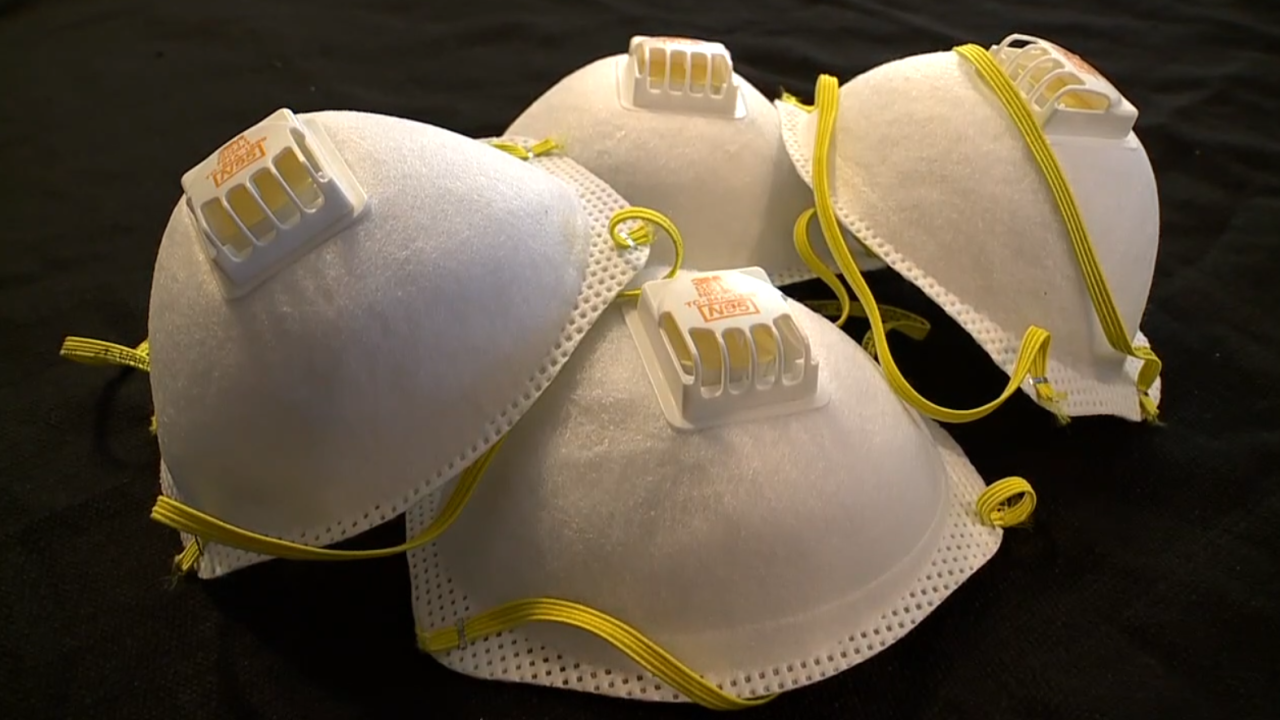 SAN DIEGO (KGTV) -- It's a question some are grappling with as COVID-19 cases surge across the country.

In June, a woman posted a picture of a San Diego barista on Facebook with the caption "Meet Lenen from Starbucks who refused to serve me cause I'm not wearing a mask. Next time I will wait for cops and bring a medical exemption."

Someone started a GoFundMe for the Starbucks barista who went viral and has raised $100,000 in donations.

Also last month, a woman went on a tirade after being asked to wear a face covering in a Trader Joe's store in North Hollywood.

There's no shortage of stories about public debates over face masks.

In California, people are required to wear face coverings in most indoor settings and outdoors when physical distancing isn't possible.

According to a Pew Research Center study conducted in early June, "Overall, 65% of U.S. adults say that they have personally worn a mask in stores or other businesses all or most of the time in the past month, while 15% say they did this some of the time. Relatively small shares of adults say they hardly ever (9%) or never (7%) wore a mask in the past month, and 4% say they have not gone to these types of places."

Reporter Adam Racusin spoke with two doctors in different parts of California to get their take on masks.

"The primary purpose of wearing a face covering is to protect other people in case you're one of the probably significant number of people who are shedding the virus and not have symptoms," said Dr. Dean Winslow, a professor of medicine at the Stanford University Medical Center.

Winslow said the risk of coming into contact with the virus is higher when in indoor settings.

"Historically, the major outbreaks we've seen we know where the point source is, and have almost always been indoors," he said.

"Eventually, the people around us, how healthy they are, is going to come back to haunt us," said Dr. Jyotu Sandhu, Family Medicine, Sharp Rees-Stealy Medical Group. "So we need to look at mitigating the risk for everybody, and masks – regardless of the type – can reduce the risk of spread.”

Sandhu said the goal is to lessen or reduce the spread of COVID-19.

So, what's behind the decision not to wear a mask, and what are people thinking?

"What we're talking about is the curtailing of folks’ freedom," said Dr. Saurabh Gupta with Southern Californian Psychology Centers.

Gupta said some of the factors influencing decisions are world experience, how people see their political leaders, and social responsibility.

"It's worth looking at people on kind of a spectrum," he said. "So there's some people who really appreciate the mask and recognize that their social responsibility dictates, they really care about other people, they want to make sure that if inadvertently they are infected they don't want to pass it on to anyone, gosh they would feel terrible about that. Then you have folks on the other end who just don't want their freedom curtailed in any way. They don't want to be told what to do, and to cover their face feels very personal. And then you have folks everywhere in between in that spectrum. They will say, alright, I'll put up with this if I have to, but as soon as I don't have to or I'm not being told to it's coming off because I don't like it on my face.”

In a UCSD campus-released article titled "To wear a mask or not, is not the question; Research indicates it's the answer," Chemistry Nobel Laureate and UCSD Professor Mario Molina shows the data does not lie.

A pivotal point of the study was when they looked at the numbers in Italy and New York after their respective mask mandates went into effect on April 6, 2020, and April 17, 2020. It was only then that the spread of viral air particles slowed drastically.