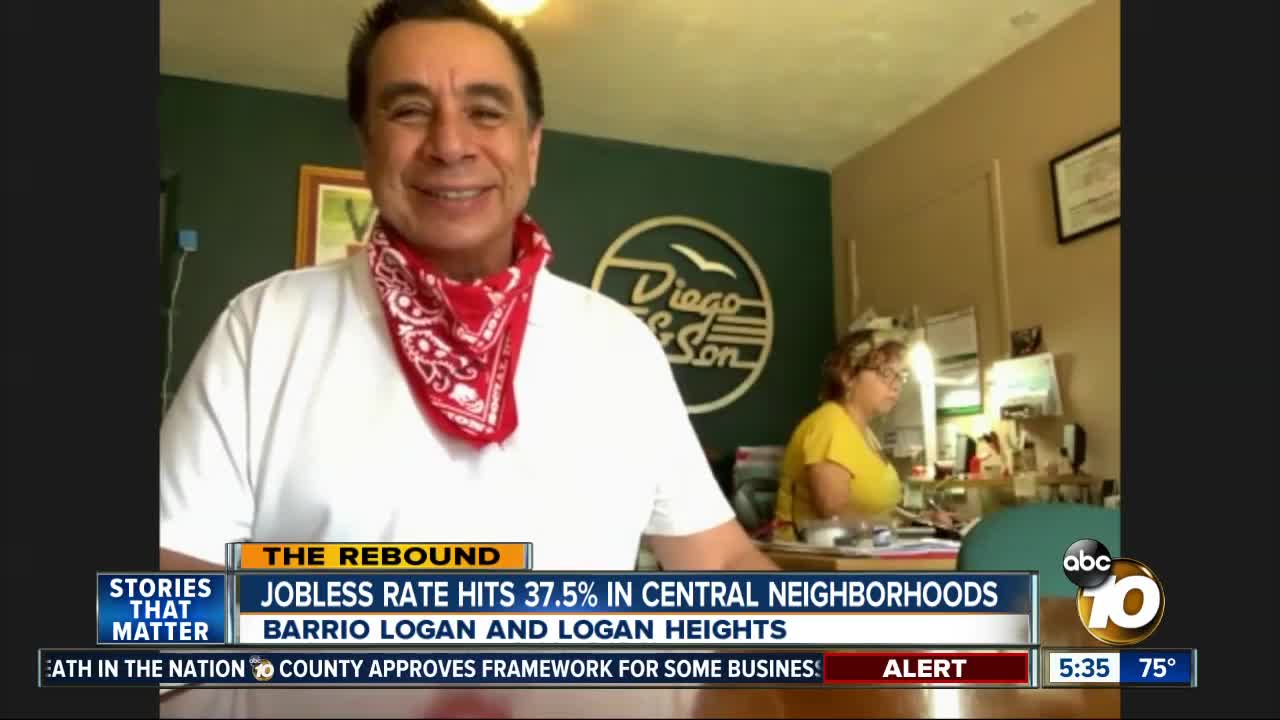 New estimates put unemployment in San Diego County at levels higher than even during the Great Depression, and nowhere has been hit harder than Barrio Logan and Logan Heights. 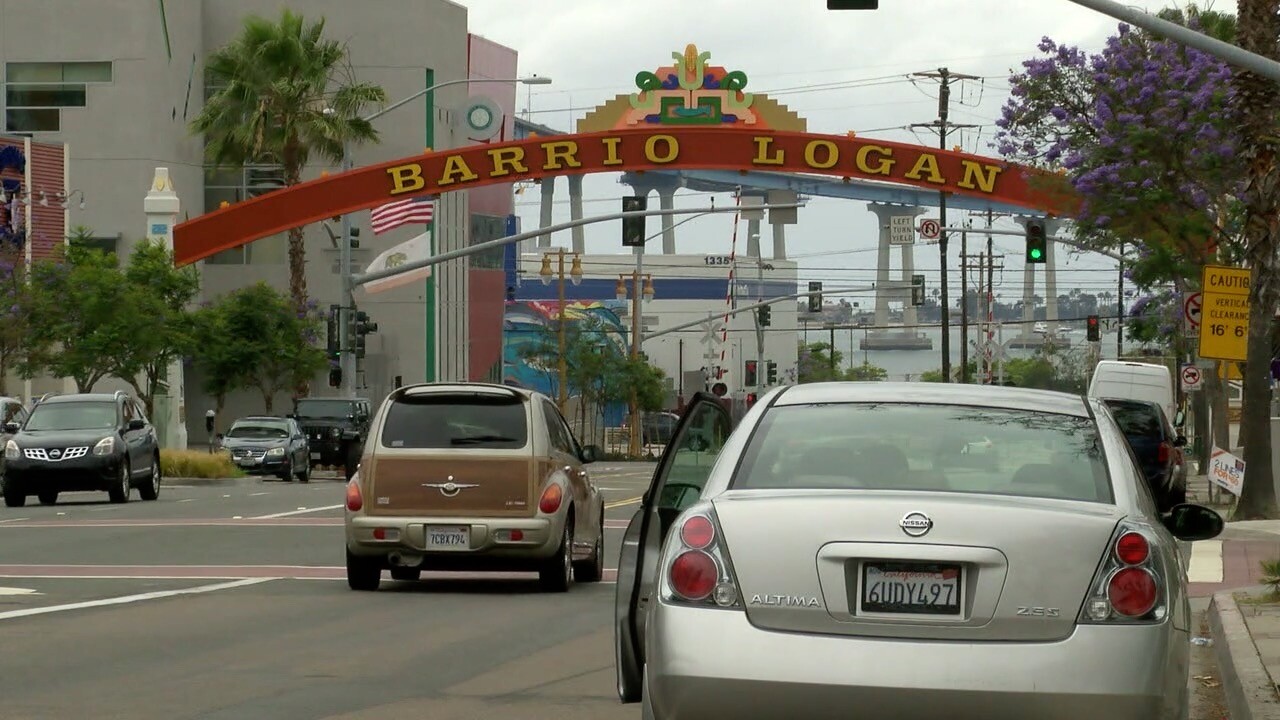 SAN DIEGO — New estimates put unemployment in San Diego County at levels higher than even during the Great Depression, and nowhere has been hit harder than Barrio Logan and Logan Heights.

A new study from the San Diego Association of Governments puts the region's jobless rate at 26.8 percent, which beats the 24.9 percent national rate during the Great Depression. The agency estimates 450,000 unemployed San Diegans.

The jobless rate is highest in Barrio Logan and Logan Heights, where it has reached a staggering 37.5 percent.

Ray Major, chief economist at SANDAG, said Barrio Logan and Logan Heights are home to more workers who had jobs in the high-touch service sector fields, which have been eliminated amid the Coronavirus pandemic. He added that the two neighborhoods had elevated unemployment to begin with.

Major said workers who had service sector jobs will likely have to retain to find new jobs faster. The San Diego Workforce Partnership is actively aiming to expand its retraining programs.

Kelly Cole, a vice president at Hayes Bolt and Supply of Logan Heights, which is currently hiring, said he's seen a lack of traffic in the area, which hurts local businesses.

"I walk down the street to have lunch at the restaurants here around the building, and you see a lot of military traffic, and there is very little of that traffic right now," he said.