PANEL DISCUSSION: Understanding White Privilege and What it Means to be Anti-Racist
MoneyConsumerDont Waste Your Money 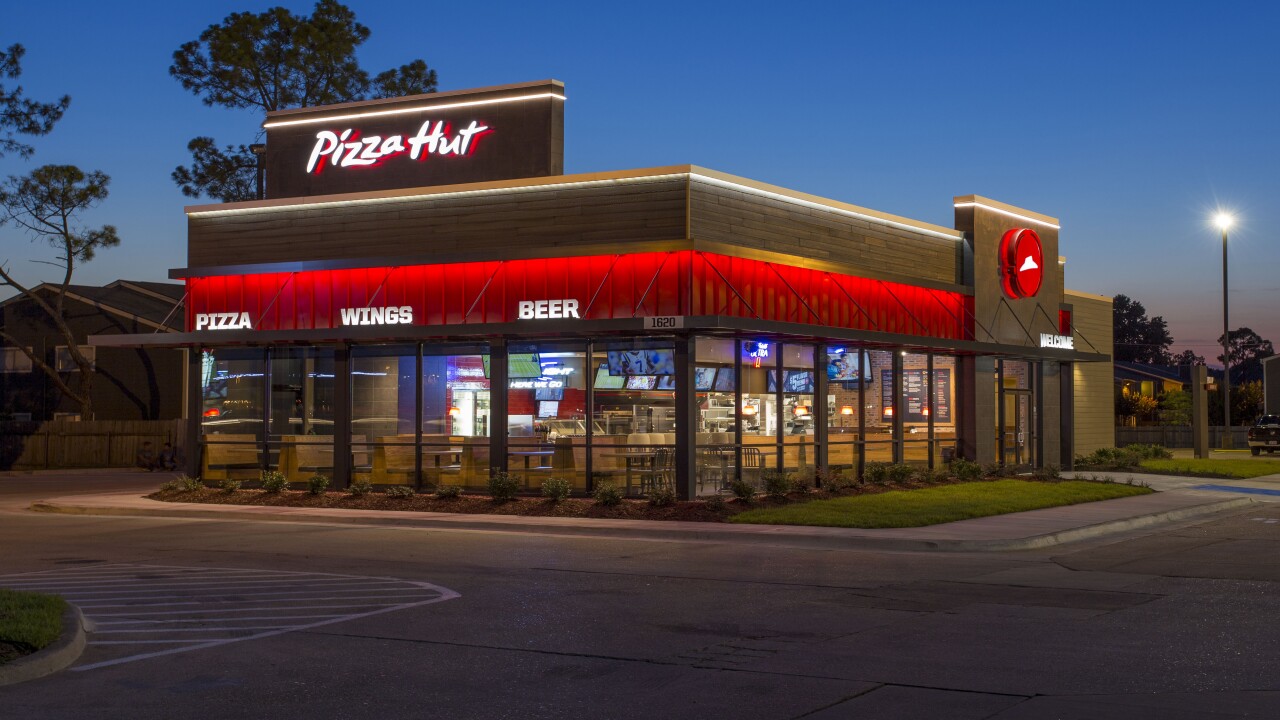 Pizza Hut has just announced that they will be closing hundreds of restaurants in the next two years. The company is closing locations as part of its plan to move away from their dine-in restaurants and toward home delivery and pick-up.

“We are leaning in to accelerate the transition of our Pizza Hut U.S. asset base to truly modern delivery/carryout assets,” Pizza Hut’s David Gibbs said in a call to investors, Food Business News reports. “This will ultimately strengthen the Pizza Hut business in the U.S. and set it up for faster long-term growth.”

There are currently 7,450 Pizza Hut restaurants across the United States, including express locations. (The Hut has 6,100 dine-in locations and 1,350 express stores.) Gibbs said this total number could drop to as low as 7,000 in the coming 24 months, but the company isn’t yet sure which underperforming locations will be closed first, or when these dine-in locations will be replaced by new delivery-focused Pizza Huts.

“But as far as the numbers and how the math works, it’s hard to estimate how soon the timing of when a store will close and then when the replaced unit will open,” Gibbs said. “There will be gaps on some of those, but certainly, our goal is to try to minimize those gaps.”

Despite the store closures, Pizza Hut is still doing relatively well. The company reported that same-store sales were up 2%. The chain seems to be trying to get ahead of the trend of more diners eating at home and ordering delivery.

Dine-in Pizza Hut restaurants have a special place in the memories of many kids who grew up in the 1980s and ’90s, and some of them took to social media to opine about the good old days of eating in at Pizza Hut.

Twitter user @Kai_09 reminisced about those classic red Pizza Hut glasses, as well as the BookIt program (which still exists!) that encouraged so many kids to read in exchange for delicious pizza:

Twitter user @Terr1bleTy13r made the great point that the ambiance of Pizza Hut was part of the fun of enjoying a cheesy slice:

Sitting at home eating #PizzaHut #pizza is not as fun as going out to eat pizza at @pizzahut. The fun, the noise, the crowds and the ambience is just not there. But sadly, the days of taking your team or family out for a dinner at Pizza Hut and other places is coming to an end. pic.twitter.com/TNOZeNowif

If you can relate to the above tweets and you are going to miss dining it at your favorite Pizza Hut, you better “Book It” there and soak in the nostalgia before it closes!