Nine months after buying new home in Fallbrook, street lights are still off 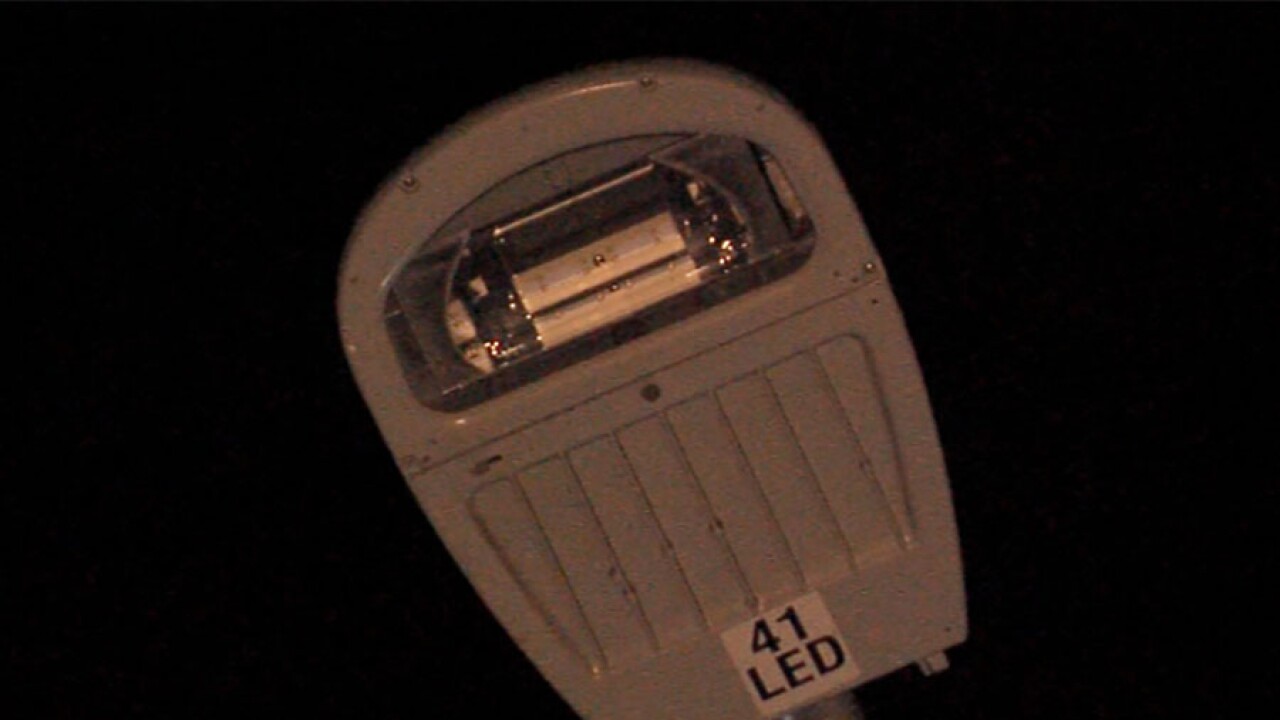 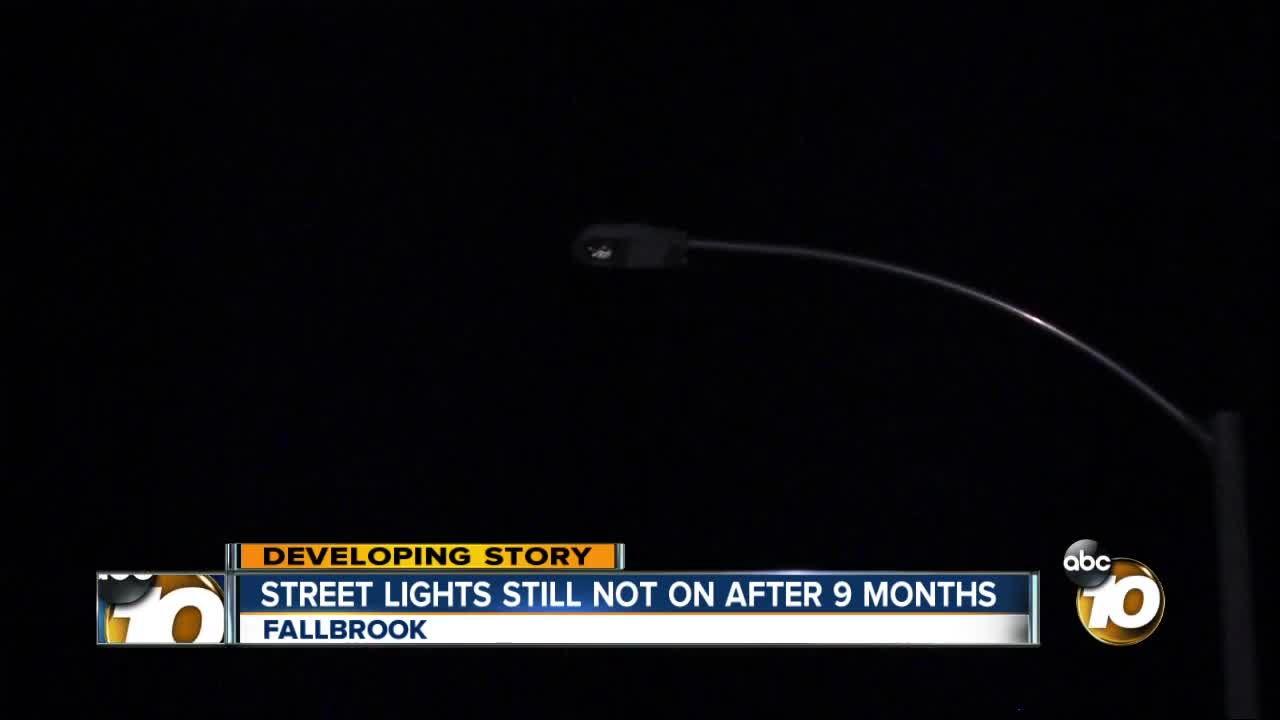 FALLBROOK, Calif. (KGTV) - Some residents in Fallbrook say they’ve been left in the dark by the developer of their new neighborhood.

Butch Everett bought his home on Garrano Lane back in May. He said he and his wife were excited to live in a brand-new house in the Horse Creek Ridge development.

But nine months after they moved in, Everett said the four street lights on a stretch of his block have never been turned on.

Lights on a nearby cul-de-sac, as well as those on Ventasso Way, also have not been turned on.

“Someone’s going to get hurt. It needs to be addressed,” said Everett.

He said he initially inquired about them when he moved in, but they remained off. Then, in June, he said he tried contacting the developer, DR Horton, again.

But it wasn’t until daylight saving time kicked in when he became more concerned as the sun set earlier.

10News spoke to a manager with DR Horton who said they were planning on turning the lights on this Tuesday.

The manager said they had experienced some setbacks with San Diego Gas & Electric and the county of San Diego, but they had finally been resolved. They experienced another setback last week when they discovered the electrical panel, located in someone’s front yard, had been covered by turf.

Everett was happy to hear about the plans but is still frustrated by the drawn-out process.

“The previous nine months we couldn’t get anything done. But the minute I called Channel 10 and […] all of a sudden, it’s happening tomorrow,” said Everett.