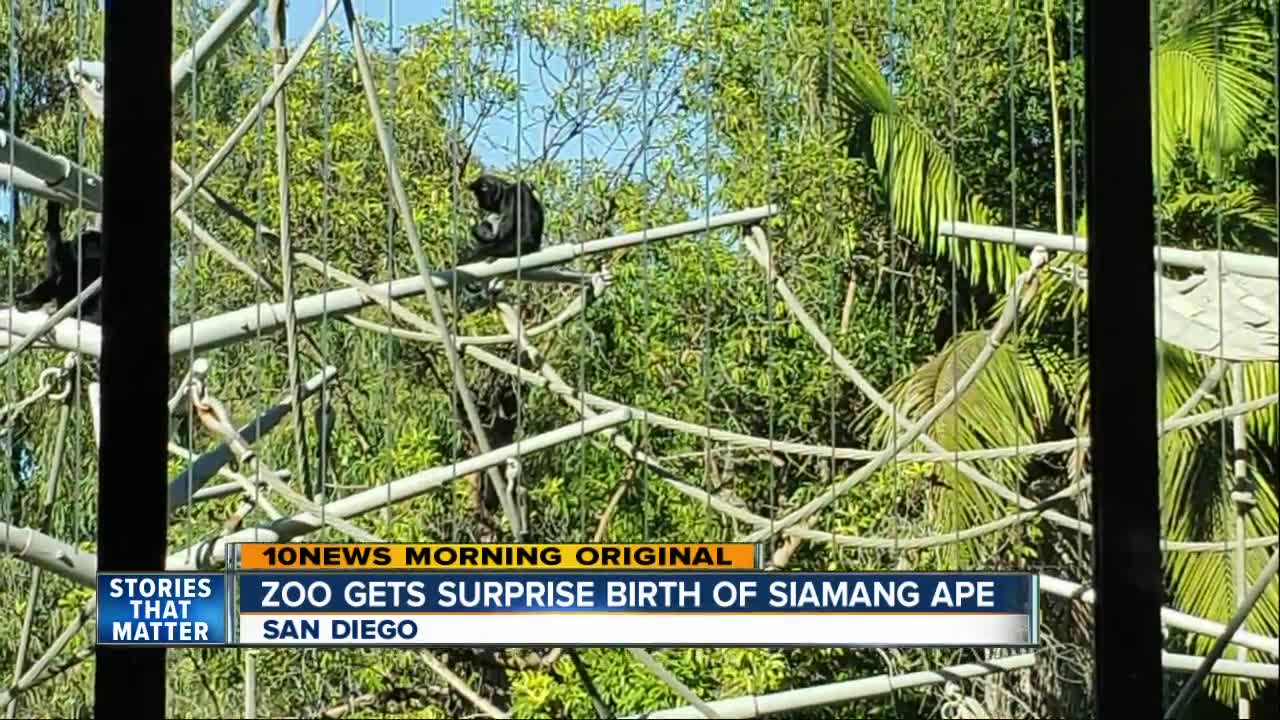 The San Diego Zoo got quite a surprise this week, when one of its Siamang apes gave birth. The zoo had no idea she was pregnant. 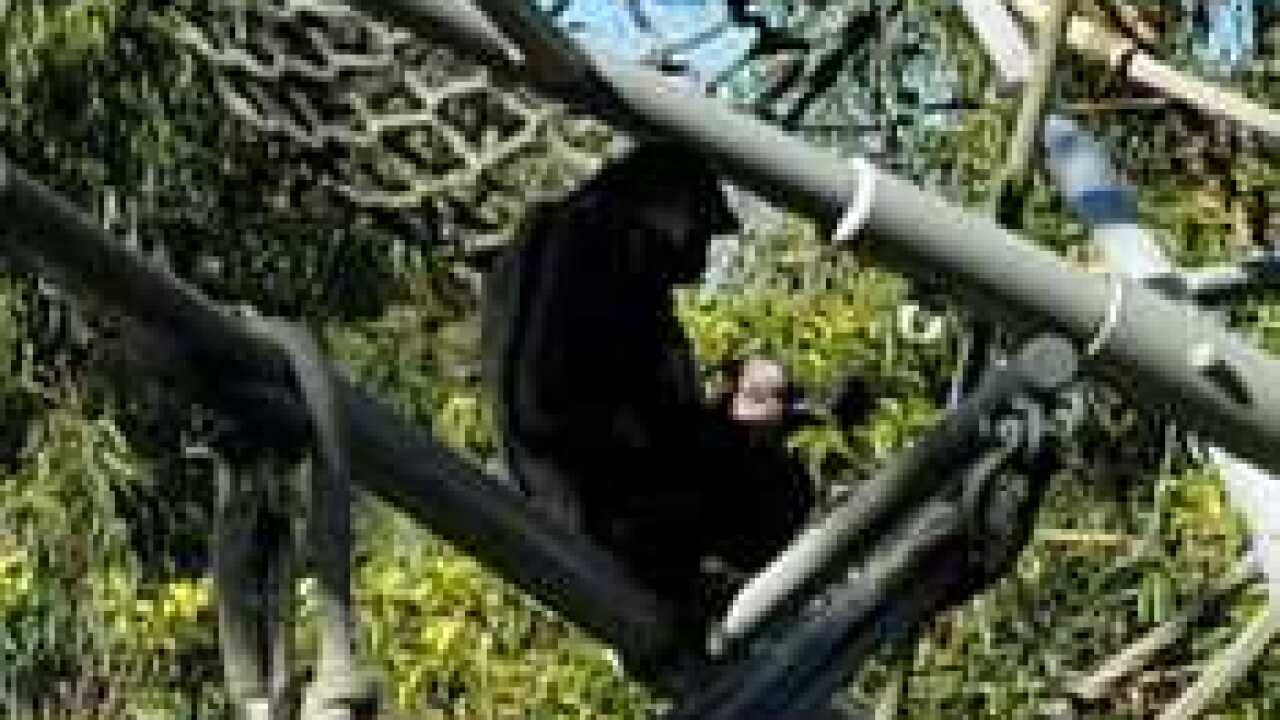 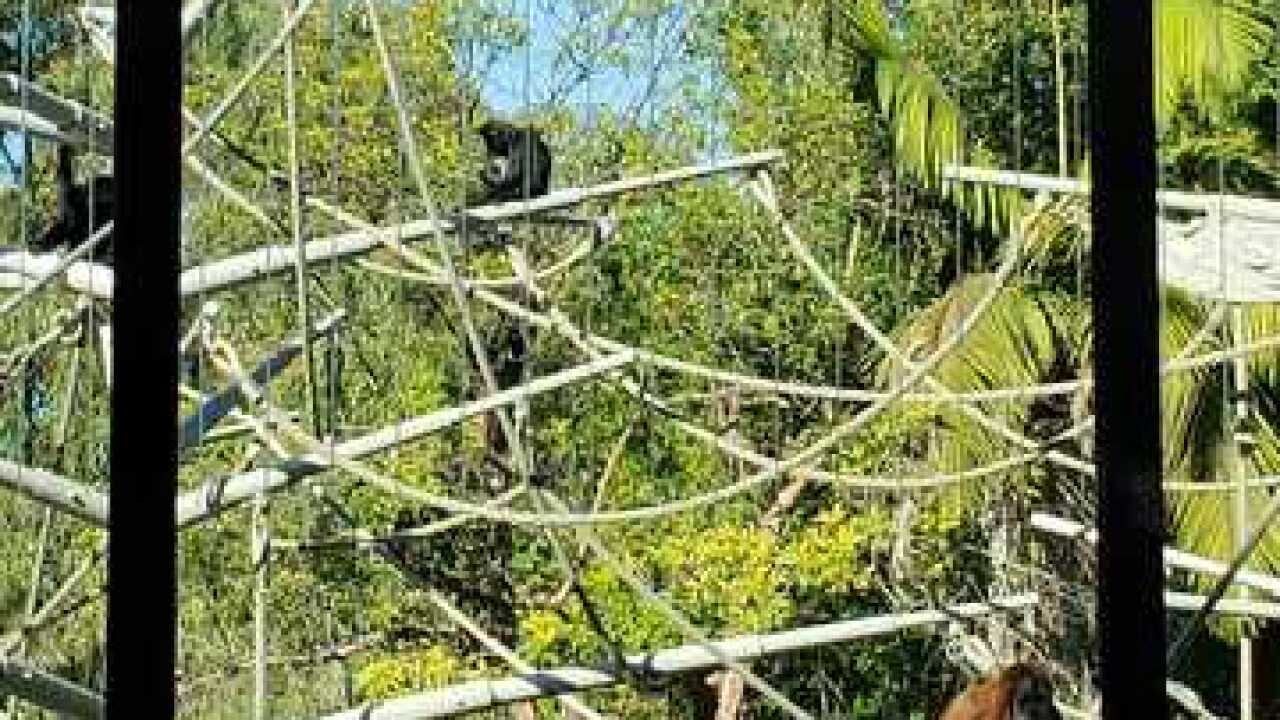 SAN DIEGO (KGTV): The San Diego Zoo got quite a surprise this week when one of its Siamang Apes gave birth.

It was a surprise because zoo officials had no idea the mother, Eloise, was pregnant.

The zoo confirmed the birth to 10News, saying Eloise had been on birth control.

The baby was born Monday morning.

SDSU student Francelia Amaya was there shortly after the birth. She has been observing the Siamang apes for the past few months as part of a project for her Anthropology class.

Amaya says Eloise had been acting oddly that morning.

"She was really uncomfortable," says Amaya. "She was trying to find the right position. There were a lot of odd behaviors."

Amaya got a few pictures and cell phone video of Eloise holding the new baby and swinging around the ape enclosure with the newborn in her arms.

Eloise and the baby were taken out of the exhibit shortly after the birth, as was the father. All three are in observation right now.

According to the zoo's website, Eloise is "is the best mom a young siamang could hope to have. She's had lots of practice, having given birth to seven youngsters over the years."

The zoo says Siamangs are one of a few primate species that form permanent pairs. Eloise and the father, Unkie, have been together since 1987.

There's no word from the zoo about how long they'll be kept out of the public eye.