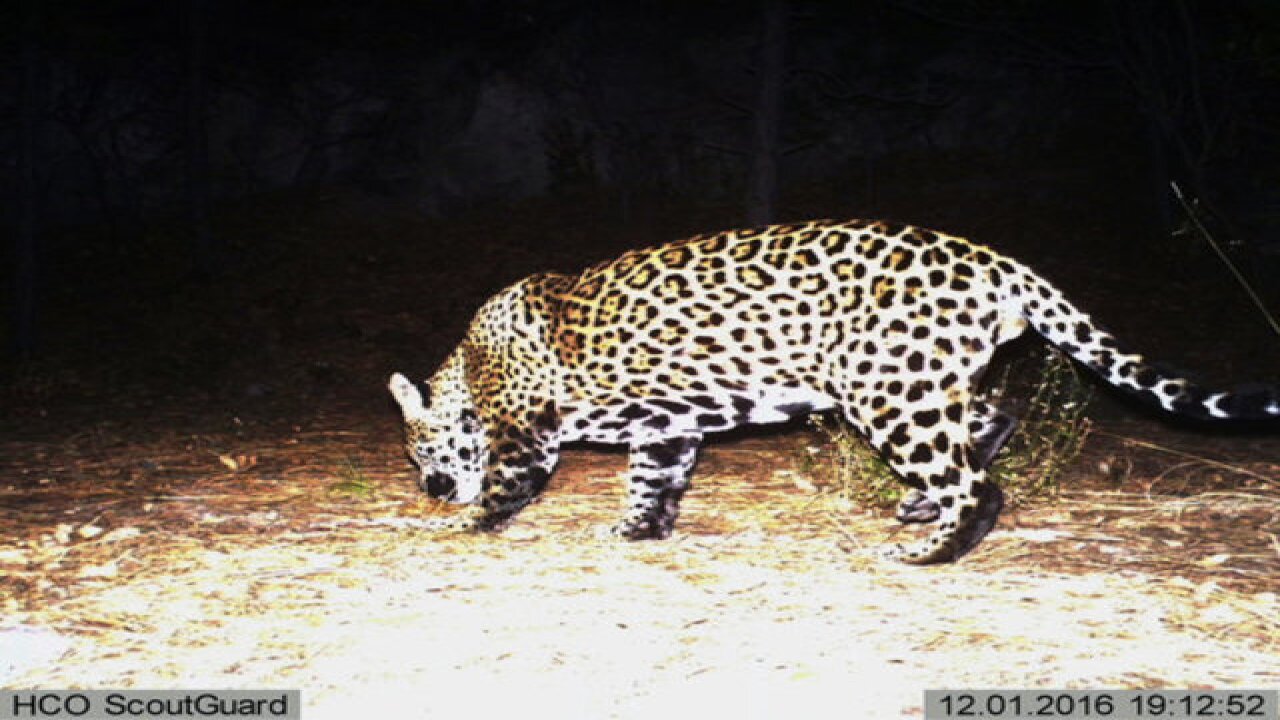 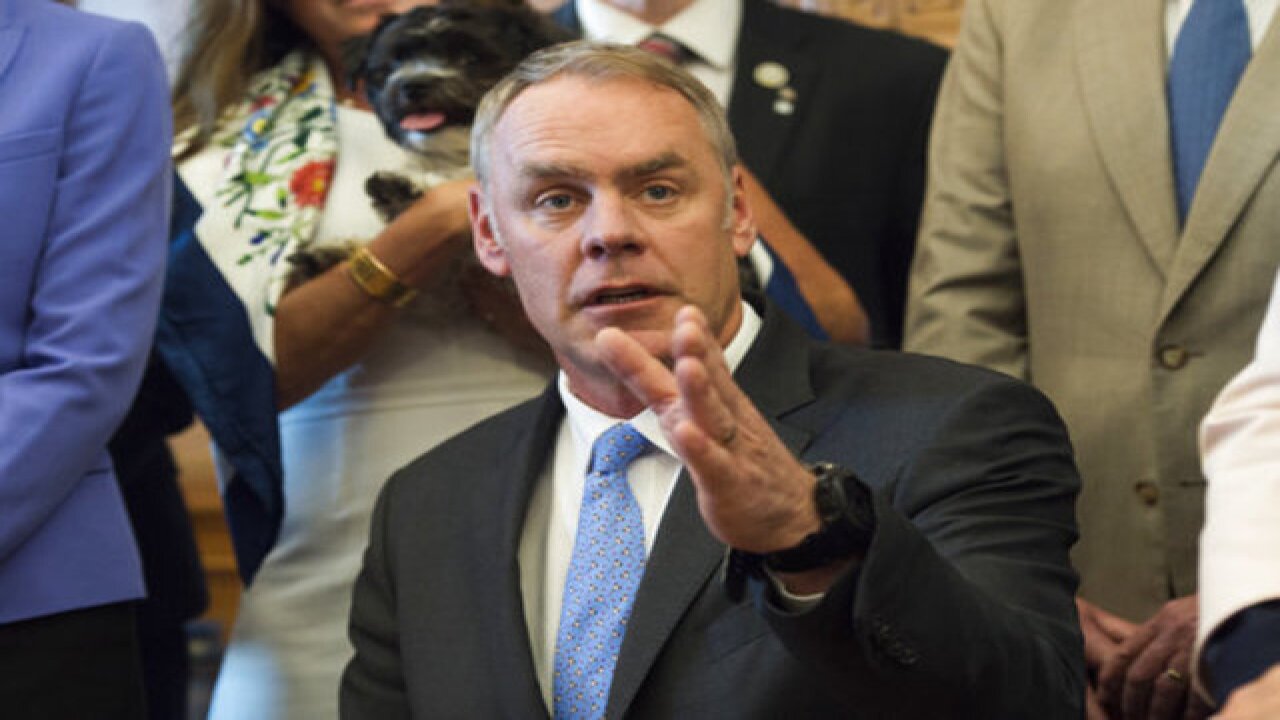 WASHINGTON (AP) — Geographic and physical challenges — including the Rio Grande and threatened wildlife — will make it difficult to build the "big, beautiful wall" that President Donald Trump has promised on the U.S.-Mexico border, Interior Secretary Ryan Zinke said Wednesday.

Zinke told reporters in a conference call that building a wall "is complex in some areas," including Big Bend National Park and the river, which twists through nearly half of the 2,000-mile border.

Hundreds of species live within 30 miles of the border, including threatened jaguars and Mexican gray wolves. The Trump administration is poised to relax protections for the jaguars, which live in northern Mexico and parts of the southwestern United States.

Throughout the campaign, Trump energized his crowds with his insistence that a wall will be constructed along the border and Mexico will pay for it. Zinke's comments, and the administration's budget proposal seeking billions in U.S. taxpayer dollars to finance the project, offer a reality check and a possible sign the president is moving away from his initial plan.

The Department of Homeland Security is responsible for the border wall, but Zinke said the Interior Department will play a critical support role.

"At the end of the day what's important is American security and to make sure we have a border," Zinke said. "Without a border a nation cannot exist."

Zinke's comments followed remarks he made Tuesday to the Public Lands Council, a group that represents Western ranchers.

Electronic monitors may be more appropriate in some areas, Zinke said, while areas with imposing natural features may not require additional reinforcements.