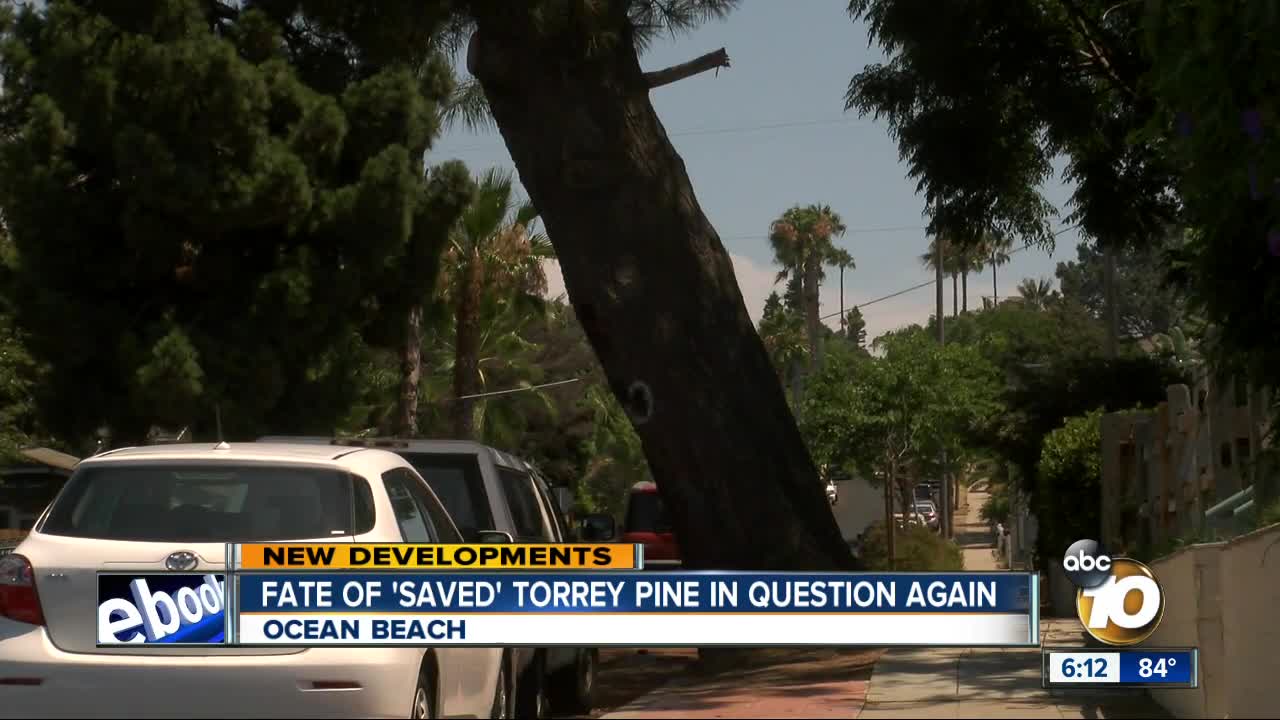 The fate of a beloved torrey pine - saved from the chopping block more than seven years ago - is once again in question. 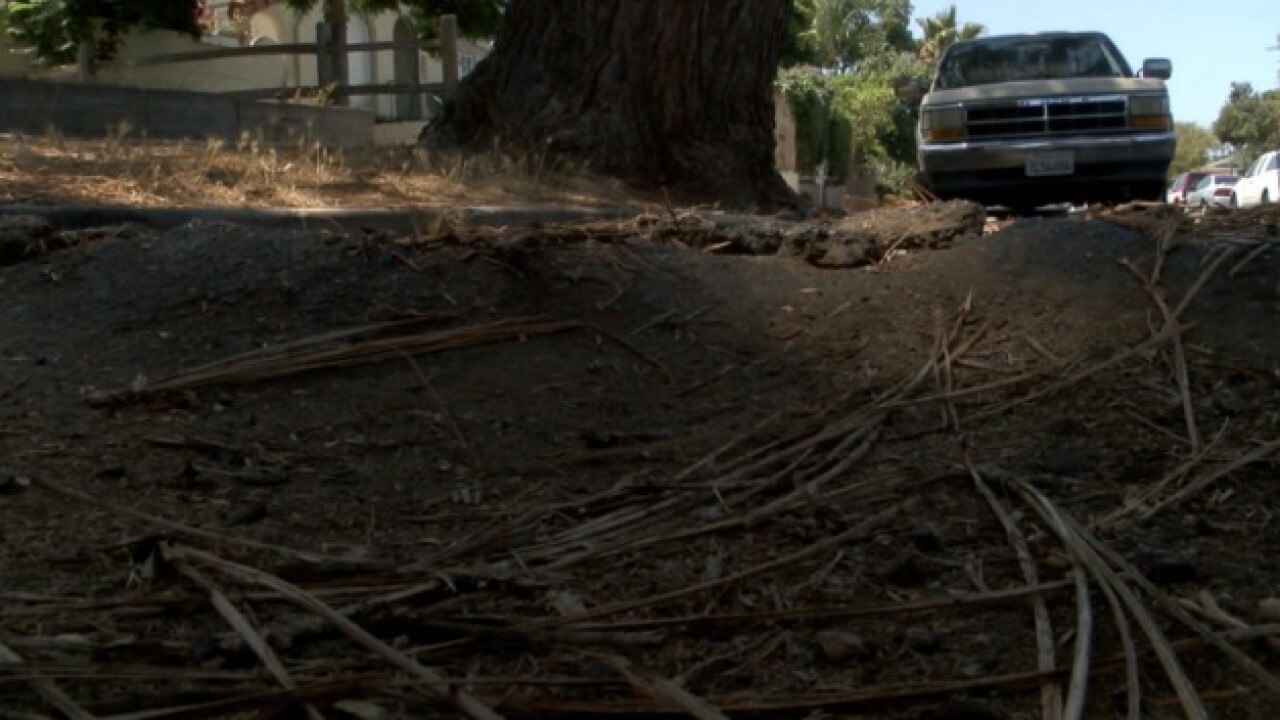 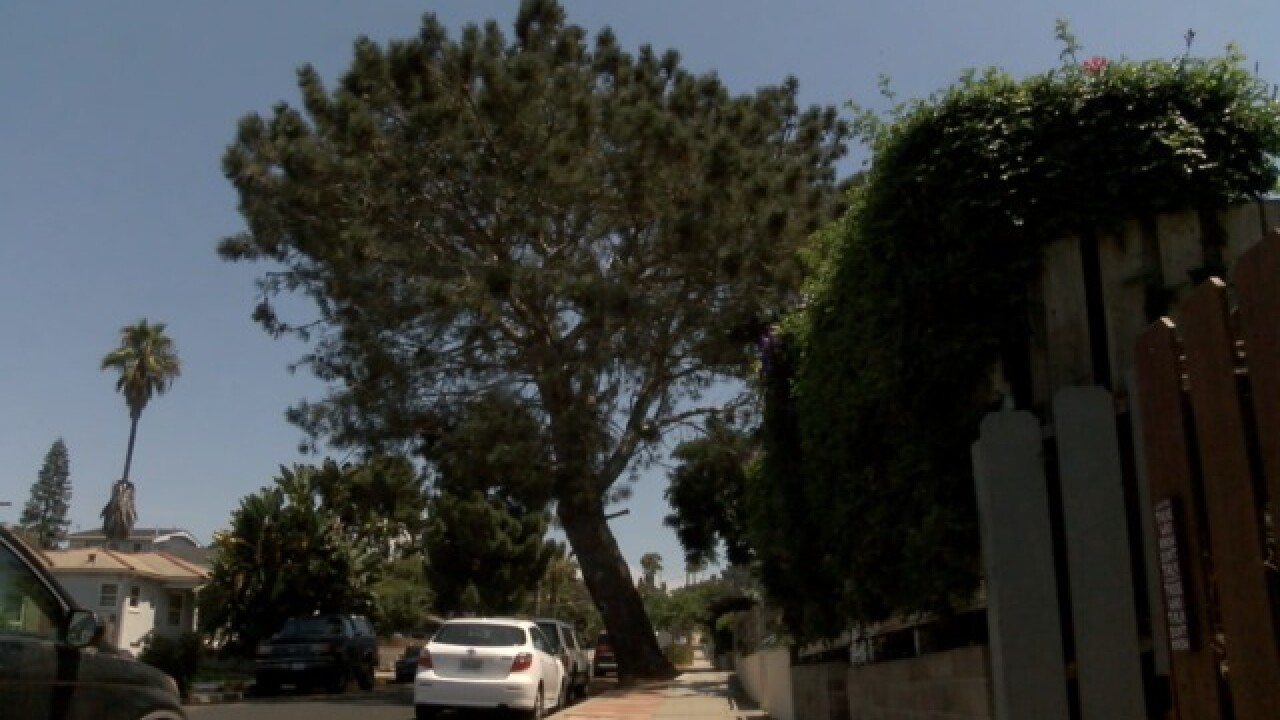 SAN DIEGO (KGTV) - The fate of a beloved torrey pine - saved from the chopping block more than seven years ago - is once again in question.

Along tree-lined Long Branch Avenue, one tree has captured the hearts of Jeff Ray's family.

"My kids loved it.  They touch it all the time.  It's wonderful," said Ray.

The towering torrey pine is believed to be about 90 years old.

"It signifies the beauty of nature and the history of the area," said Ray.

The history includes safety concerns. In 2010, with the sidewalks buckling, city experts deemed it a safety hazard, concerned the leaning tree would fall over.

Upset neighbors hired their own arborist. Eventually, the city relented, deeming the tree stabile and repairing the sidewalks.

Since then, the tree has been granted Heritage status, giving it extra protections. Still, safety concerns remain.

On Wednesday afternoon, a city advisory panel met and the city's forester told the group the tree isn't just learning. It's actually on the move.

"The tree has moved an inch-and-a-half in the last two-and-a-half years. The city is recommending removal of the tree based on safety," said City Forester Brian Widener.

Another panel member Virginia Wilson told 10news the tree's lean is typical of torrey pines and doesn't mean it will fall.

Neighbors told 10news they once again may hire their own expert. The panel is likely to vote and make a recommendation in September.