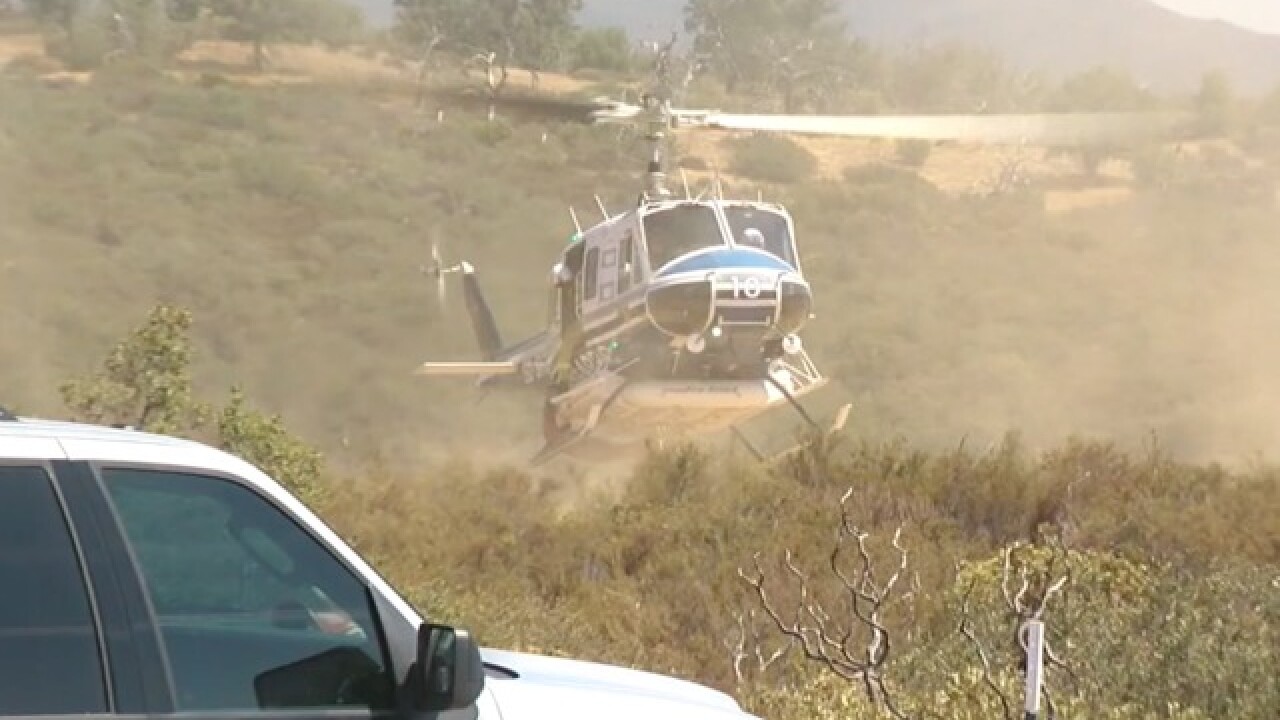 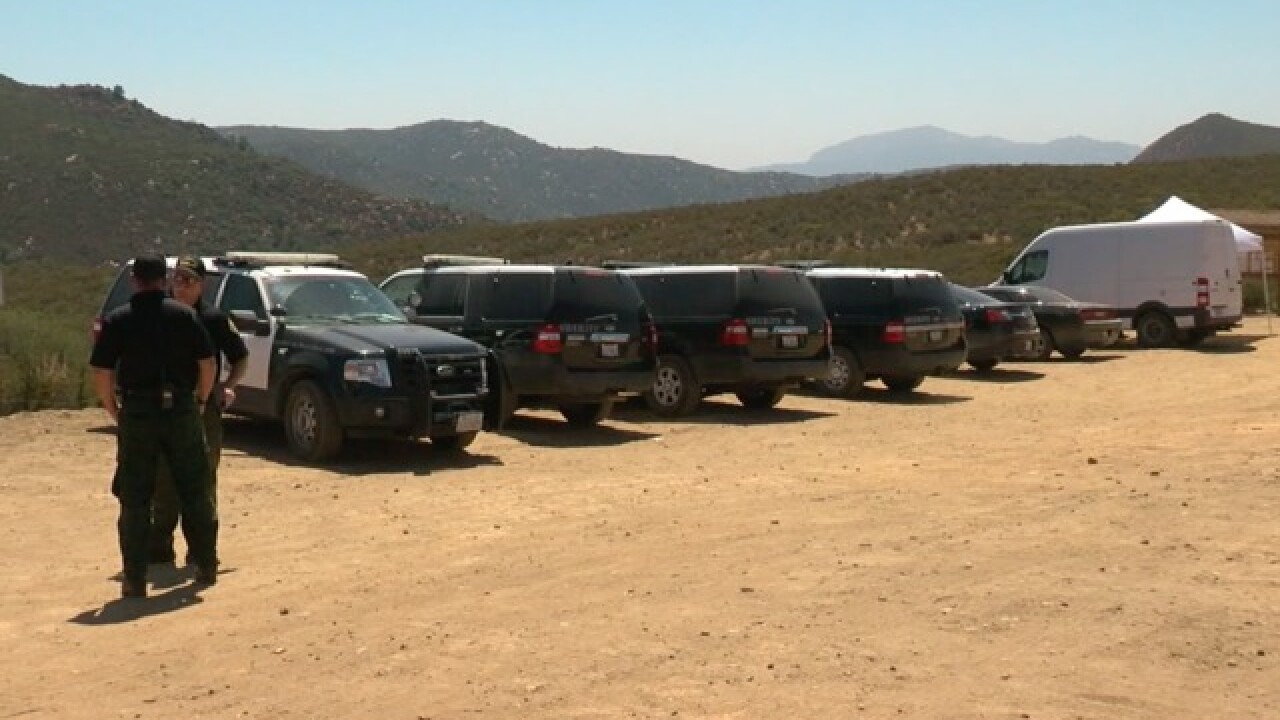 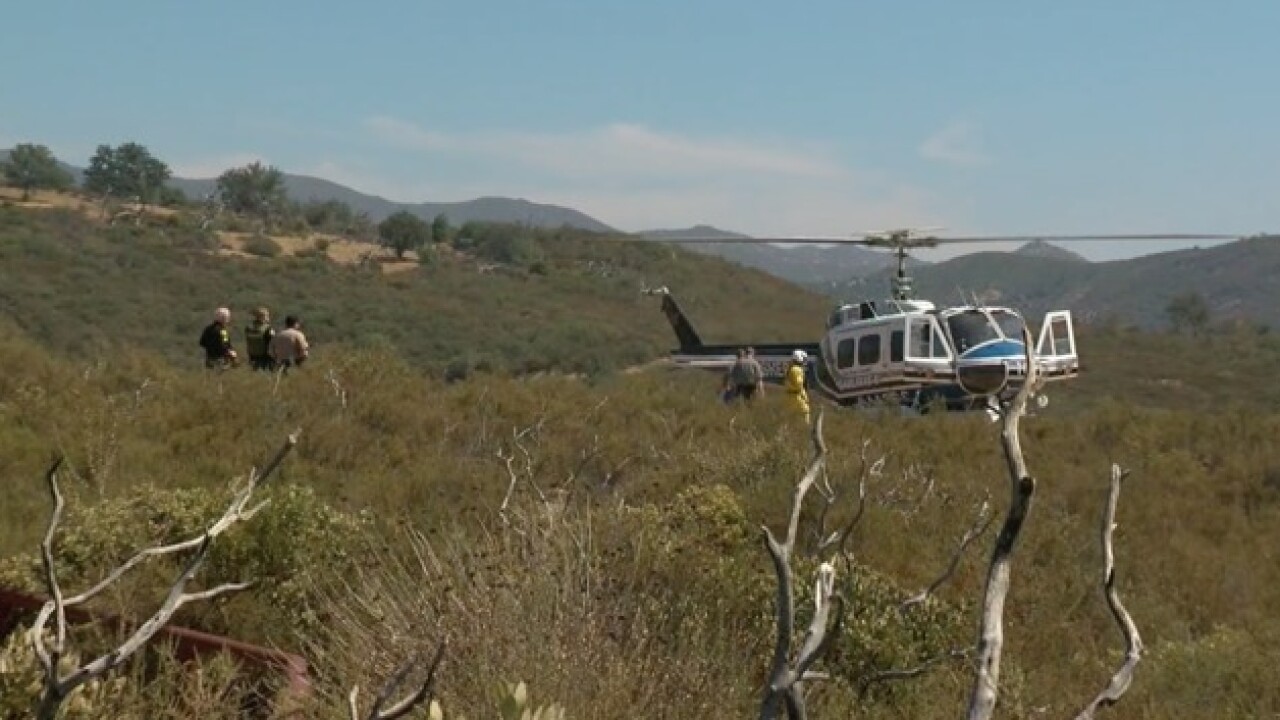 UPDATE: Authorities confirmed two men were on board the plane. Their identities have not been released.

The Champion CH7B was reported overdue at Gillespie Field in El Cajon around 9:30 p.m.

Thursday morning, search crews found the wreckage of the plane in rough terrain in Descanso, about 17 miles northeast of the airport. The Federal Aviation Administration did not release immediate information about the two occupants of the plane.

"The terrain is so rugged there’s not even roads to get out to that area. The only way in is through helicopter," said Sheriff's Lt. Damon Blankenbaker.

Deputies established a command post at Three Sisters Falls trailhead. They photographed the crash site and ferried NTSB investigators to the wreckage Thursday.

It typically takes the NTSB a year or more to determine a probable cause for an accident, federal officials said.