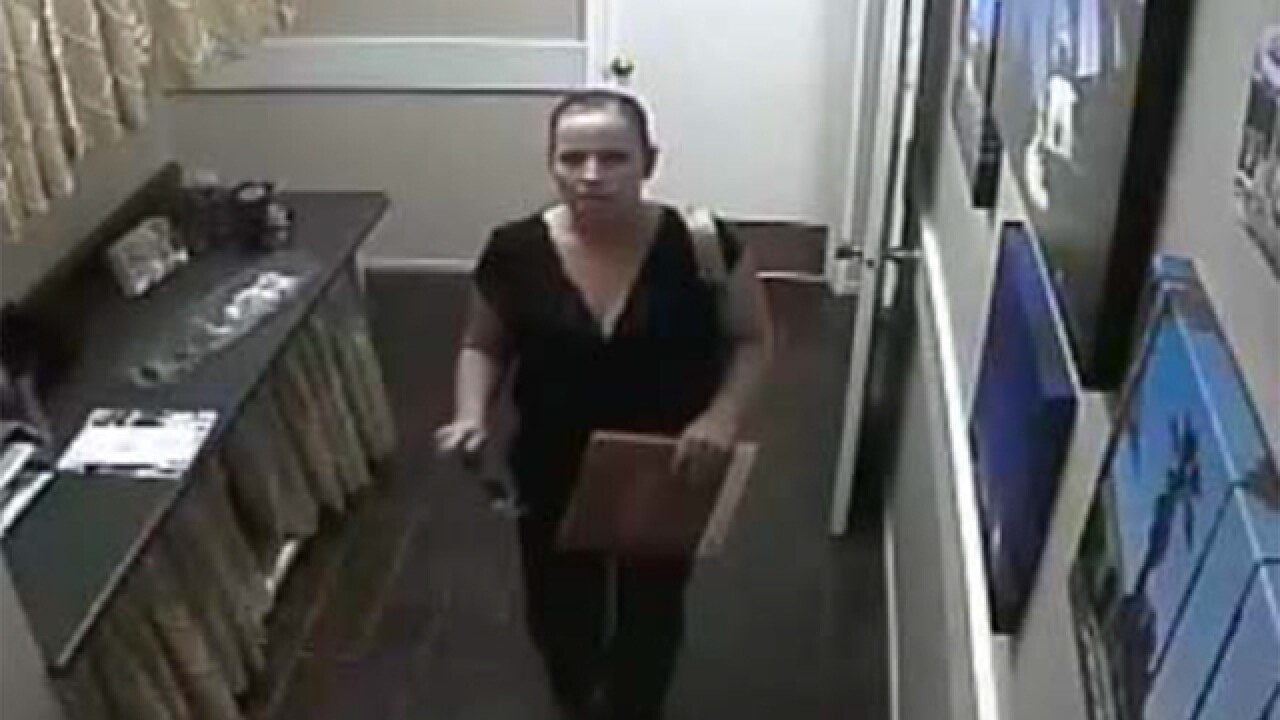 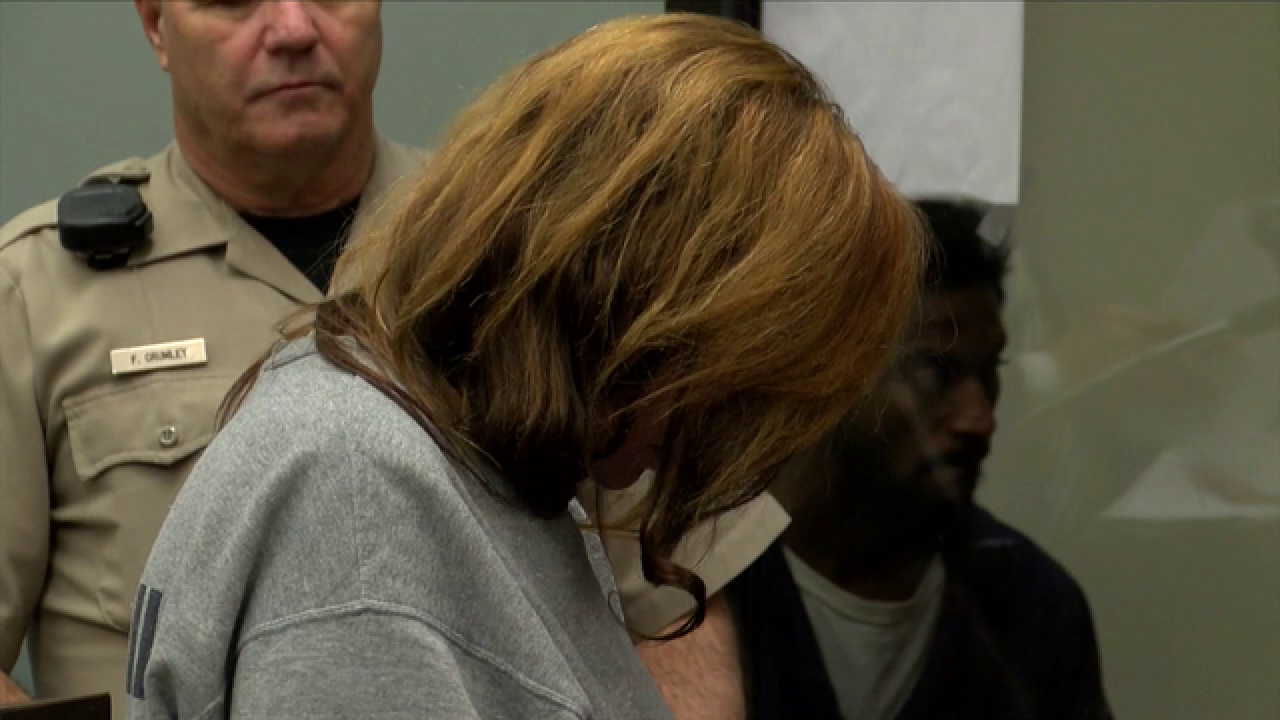 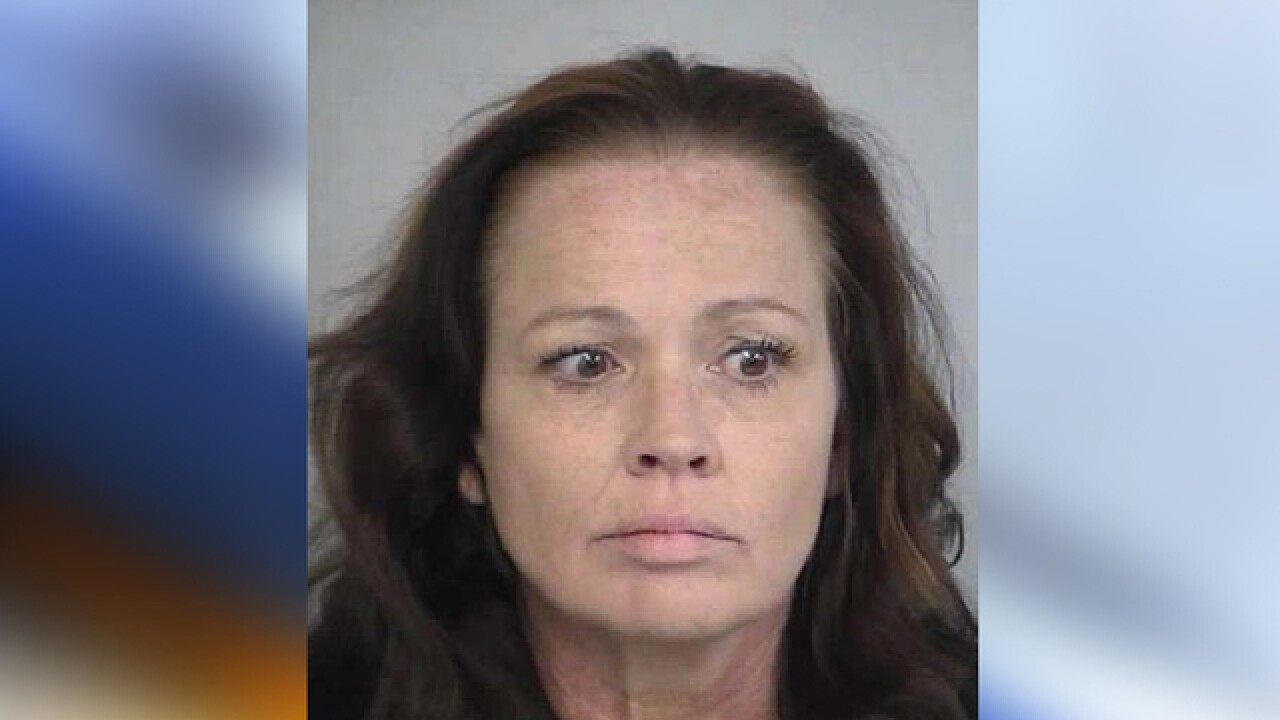 SAN DIEGO - A woman who stole wallets and credit cards from brides, bridesmaids and others during four weddings in San Diego pleaded guilty Wednesday to grand theft and identity theft charges.

Denise Gunderson, 50, also admitted that she has been to prison three times. She will be sentenced on March 24 to seven years in local custody.

Prosecutors said Gunderson went into unsecured rooms and stole the wallets of people involved in the wedding, including wedding coordinators.

Gunderson was arrested Dec. 6 in Las Vegas, where she was taken into custody for stealing a wallet at a church, according to San Diego County sheriff's Detective Lisa Jenkins.

Though Gunderson lied about her identity to Nevada authorities, detectives soon discovered that she was wanted on various theft charges in Southern California, Jenkins said.

Between July and October, women getting married in San Diego and Riverside counties reported that their wallets had been stolen during their nuptials. Surveillance video captured images of Gunderson at several of the weddings, and also show her later using the victims' credit cards at stores, racking up thousands of dollars in illicit charges, Jenkins said.