Woman injured after fall from cliffs in Point Loma 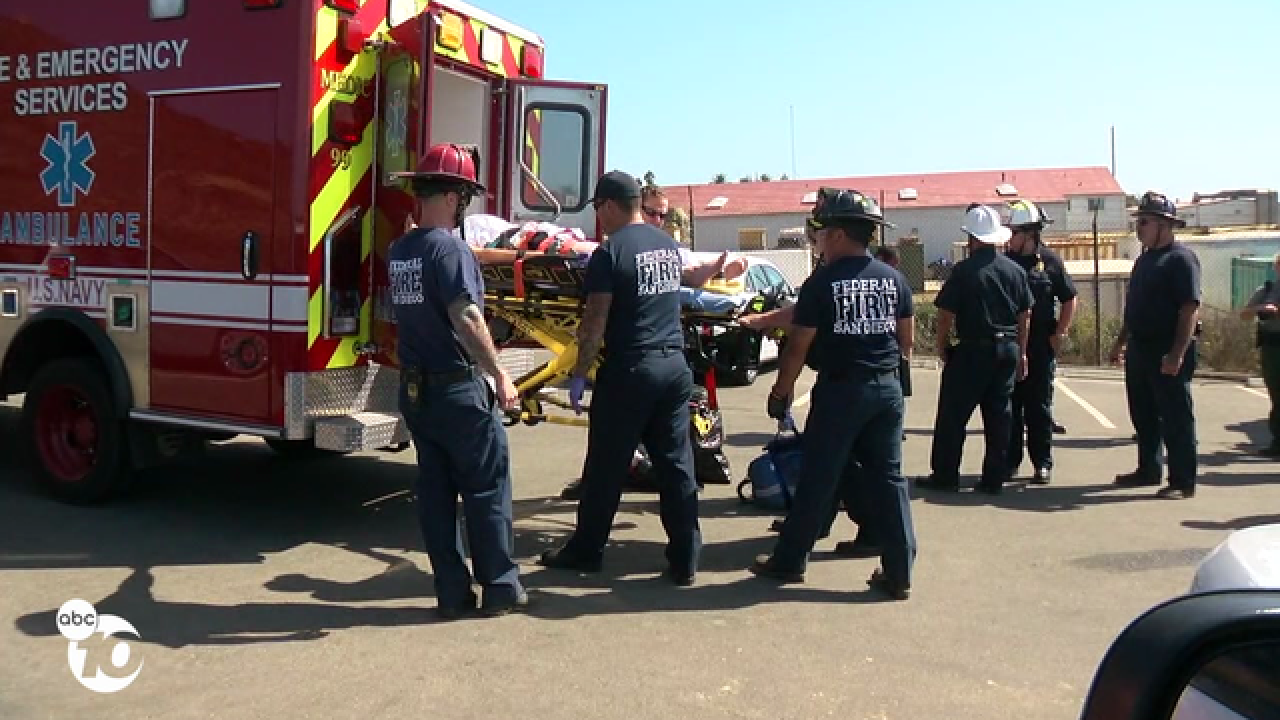 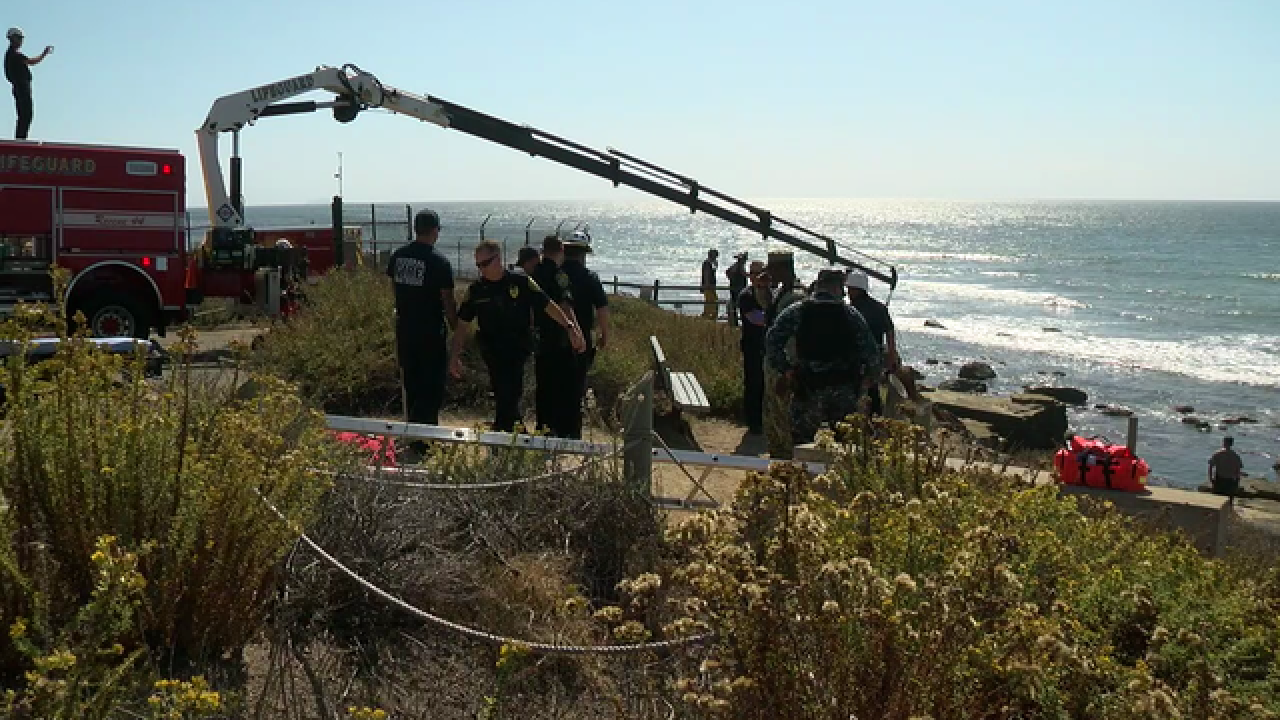 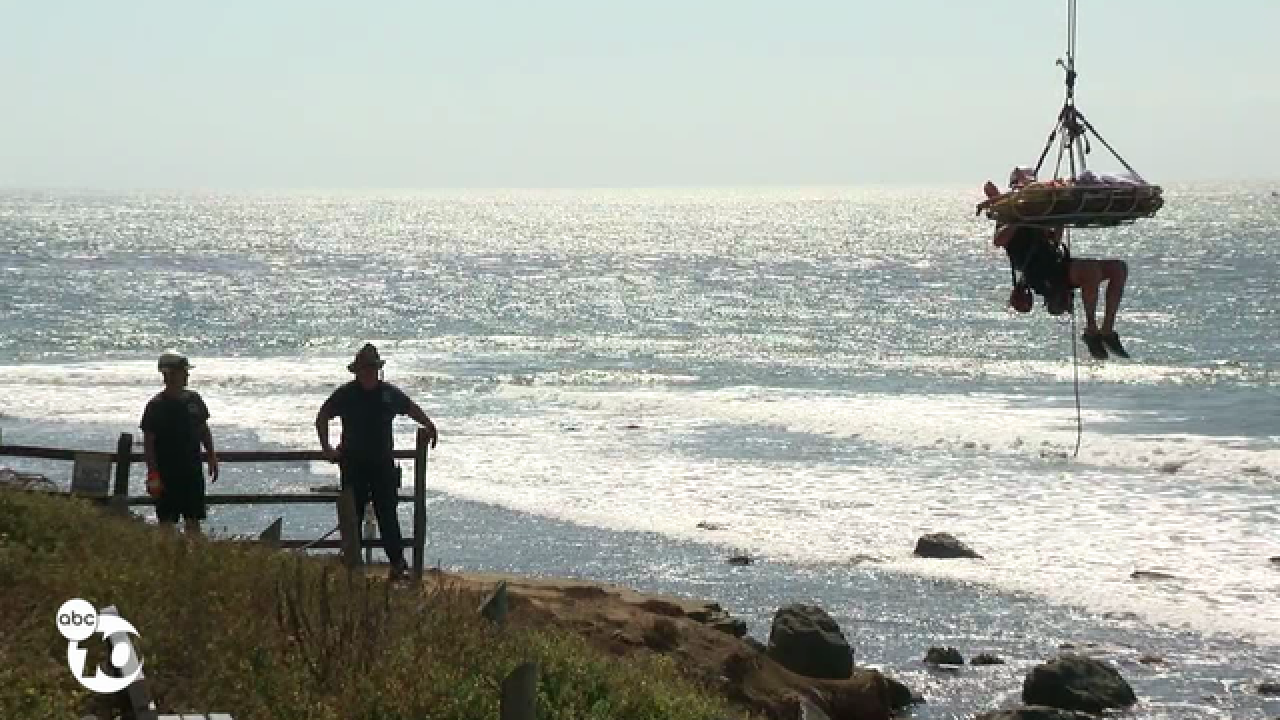 SAN DIEGO (KGTV) - San Diego lifeguards and firefighters rescued a young woman who fell off a cliff while hiking with her boyfriend at the Point Loma tidepools Tuesday.

Video of the rescue shows a crane pulling the 23-year-old woman from the cliff.

@SDLifeguards work with Fed Fire to rescue an injured 23 yof after she fell off cliff at the Pt. Loma tide pools. Cliff edges are unstable! pic.twitter.com/Li9MwGst41

Lifeguards said the boyfriend jumped about 10 feet off a rock onto a stretch of sand. His girlfriend also jumped but injured her back.

The woman was taken to the hospital.