Woman dies after vehicle overturns on highway in North County 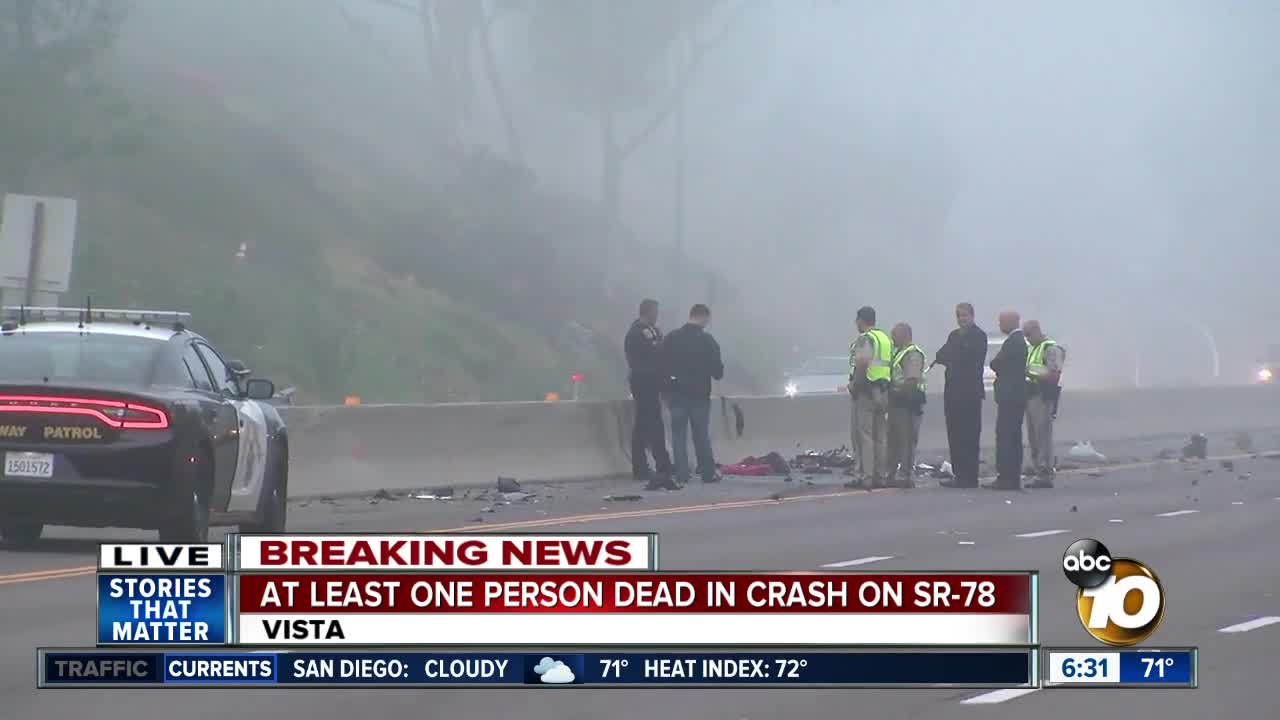 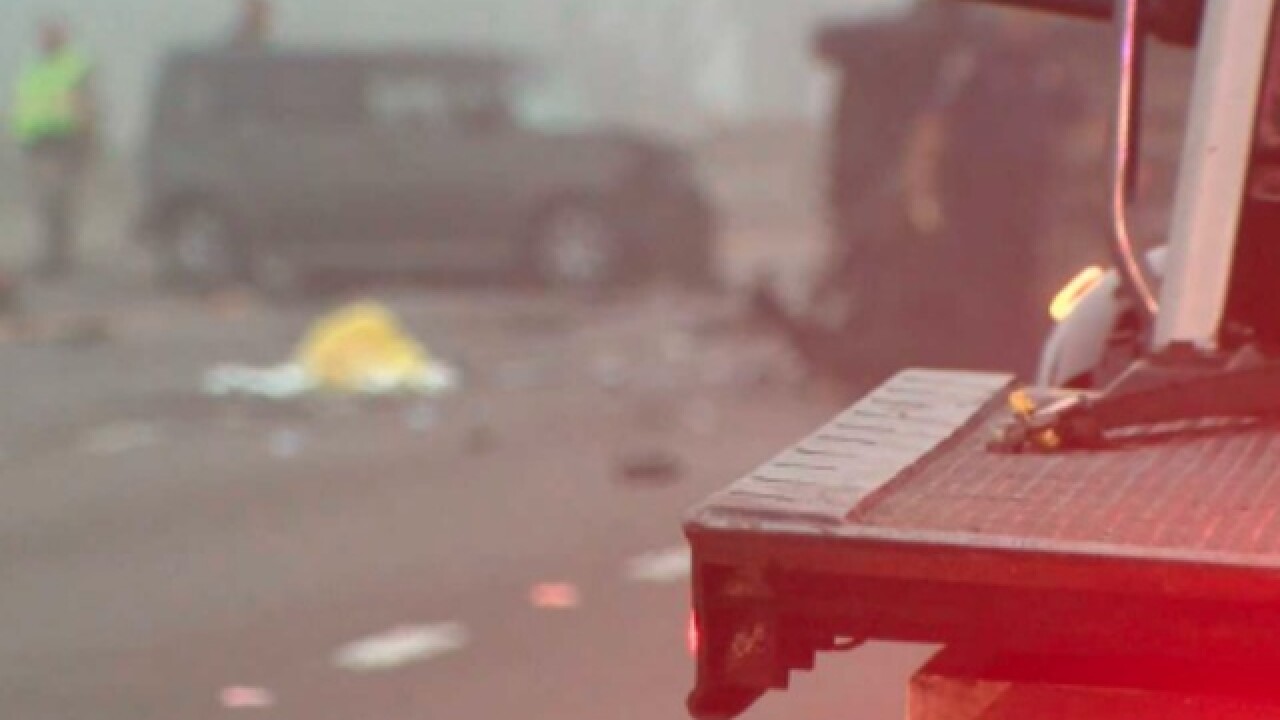 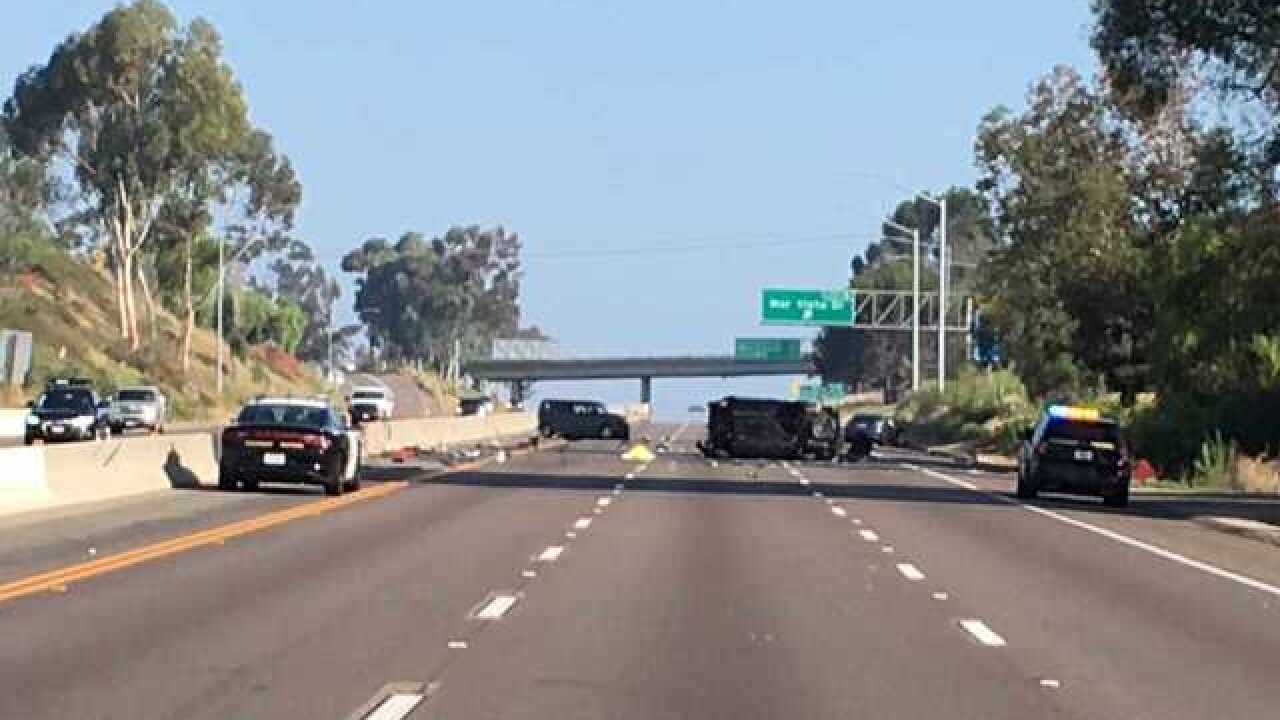 VISTA, Calif. (KGTV) -- A woman died early Sunday morning after her vehicle rolled over on a North County road before being struck by several other drivers suspected of driving under the influence.

According to California Highway Patrol, the crash happened around 2:15 a.m. in the westbound lanes of SR-78 near Mar Vista Drive.

CHP says the 33-year-old woman from Oceanside was driving her Toyota Carolla when she veered off the road onto a dirt shoulder. When the woman tried to regain control of the vehicle she hit the center divider wall, leaving the vehicle disabled.

After the crash, a 54-year-old man from San Marcos struck the Corolla, ejecting the woman from her car. The 33-year-old driver of the Corolla died at the scene, CHP said, and the 54-year-old man was taken to the hospital with serious injuries.

According to officers, after the second crash, a 38-year-old man also from San Marcos crashed into both of the vehicles previously involved in the crash. The driver and two passengers were taken to the hospital.

The drivers of the vehicles involved in the second and third crashes are both suspected of driving under the influence.

The District Attorney’s office also responded to the scene after being requested by officers to aid in the investigation.

SR-78 west is currently closed. Anyone with information is asked to call the California Highway Patrol at 858-637-3800.

UPDATE: CHP says WB 78 will stay closed for another 4 hours. ETA: 2 p.m. Drivers can get off on Sycamore and jump back on at the Mar Vista on ramp. EB is open, backs up near accident though @10News