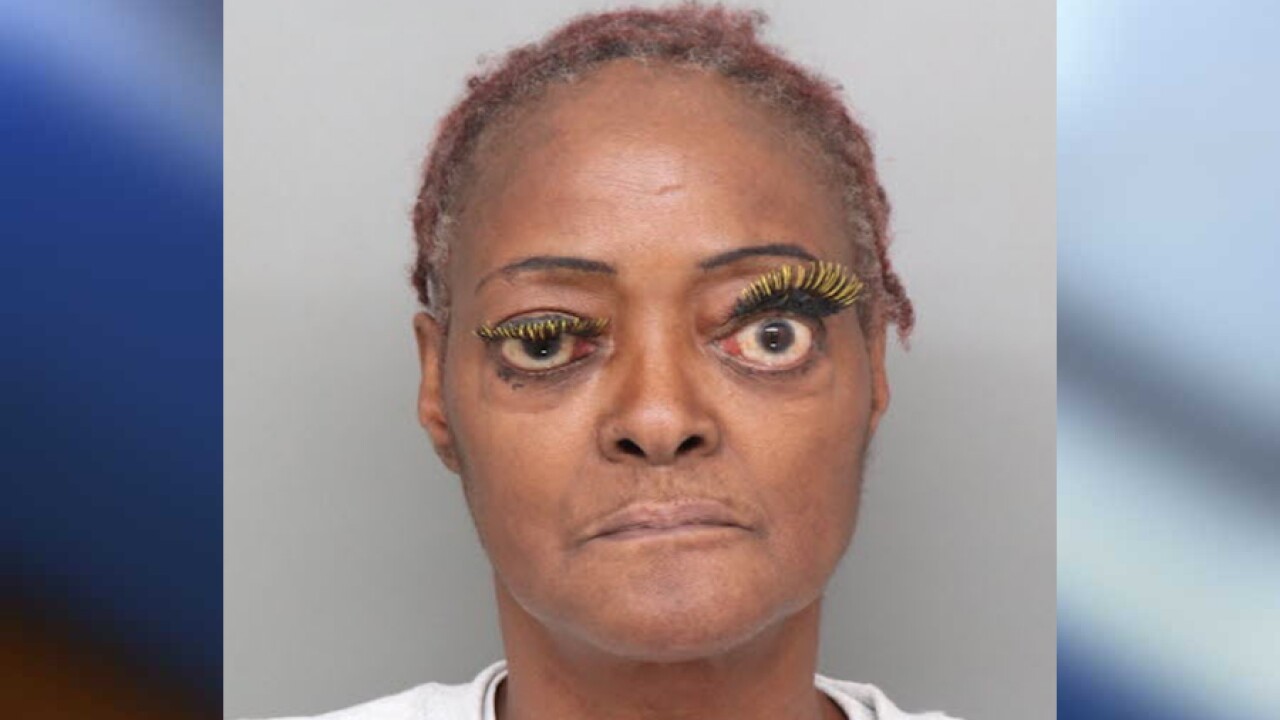 An Ohio woman was arrested for reportedly pouring hot grease on another woman during a fight in Cincinnati, according to WXIX.

Charlene Thompson, 61, was already wanted for criminal damaging or endangerment when she was arrested for felonious assault.

The victim suffered severe burns to her back and arms, police say. Thompson is being held on $52,000 bond.