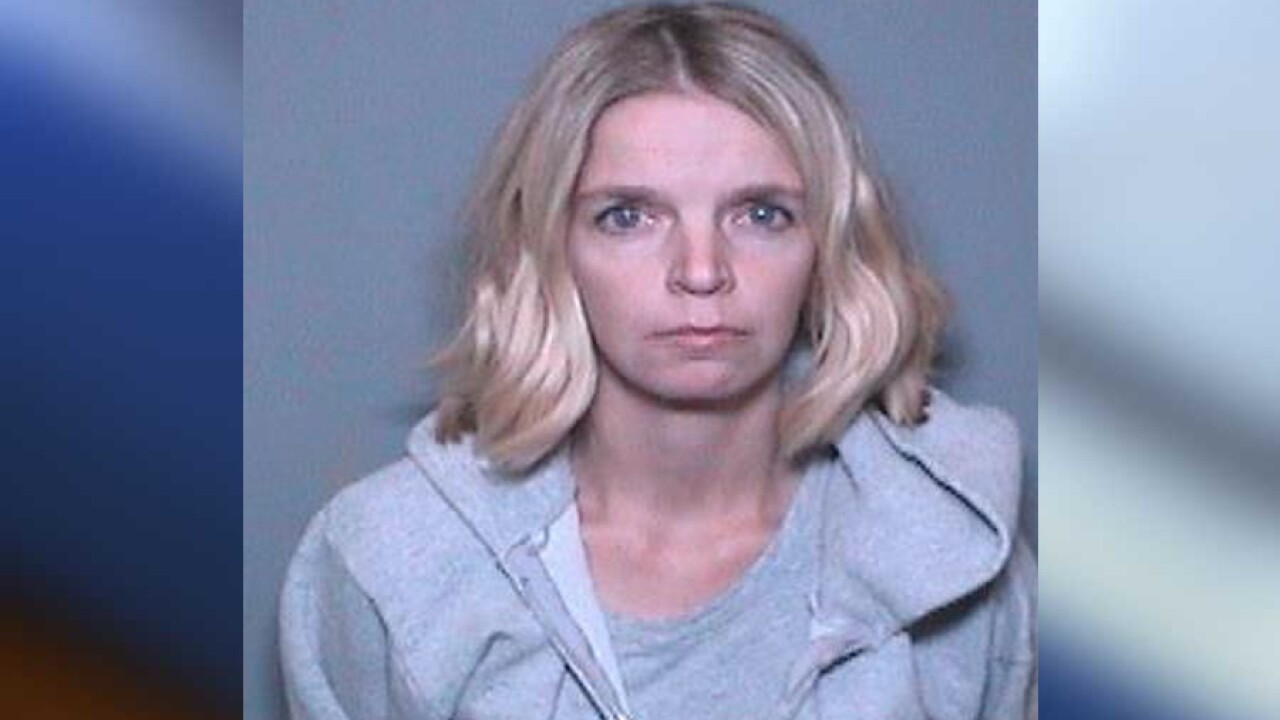 SAN CLEMENTE (CNS) - A woman was arrested today for allegedly collecting funds and items she claimed would benefit firefighters battling the Holy Fire and then keeping them for herself.

Ashley Bemis, 28, of San Juan Capistrano allegedly "presented herself on social media as the wife of a firefighter working on the fire line of the August 2018 Holy Fire in Riverside and Orange counties," according to Orange County Sheriff's Department Public Information Manager Carrie Braun.

"On multiple social media pages, Bemis posted pictures of herself and her fictitious firefighter husband asking for donations," Braun said. "She solicited for items she claimed would benefit the firefighters working alongside her husband battling the blaze that ultimately burned more than 23,000 acres in the Cleveland National Forest and destroyed 18 structures."

The posts led people and businesses in San Clemente to make donations and Bemis is suspected of taking more than $2,000 in cash and items such as socks, sports drinks, water and camping equipment, Braun said.

"A captain with a local fire agency became suspicious of Bemis' requests, and contacted the Orange County Sheriff's Department to investigate," Braun said. "Investigators interviewed victims and obtained search warrants for Bemis' vehicle, residence and garages. They recovered donated items consistent with the items Bemis collected intended as donations for the Holy Fire."

Investigators believe Bemis concocted a phony story, complete with a fictitious husband, "with the intention of soliciting donations to defraud victims," Braun said. "They also became aware, through additional social media posts from members of the community, of past (allegedly) fraudulent activity by Bemis, including multiple prior faked pregnancies in an attempt to illegally obtain money from unsuspecting victims."

The investigation led to warrant being issued for Bemis' arrest. She was arrested and was booked on suspicion of felony grand theft, second-degree burglary, witness intimidation and making false financial statements, Braun said.