Wife of Marine shot and killed in Lemon Grove asks 'Why?' 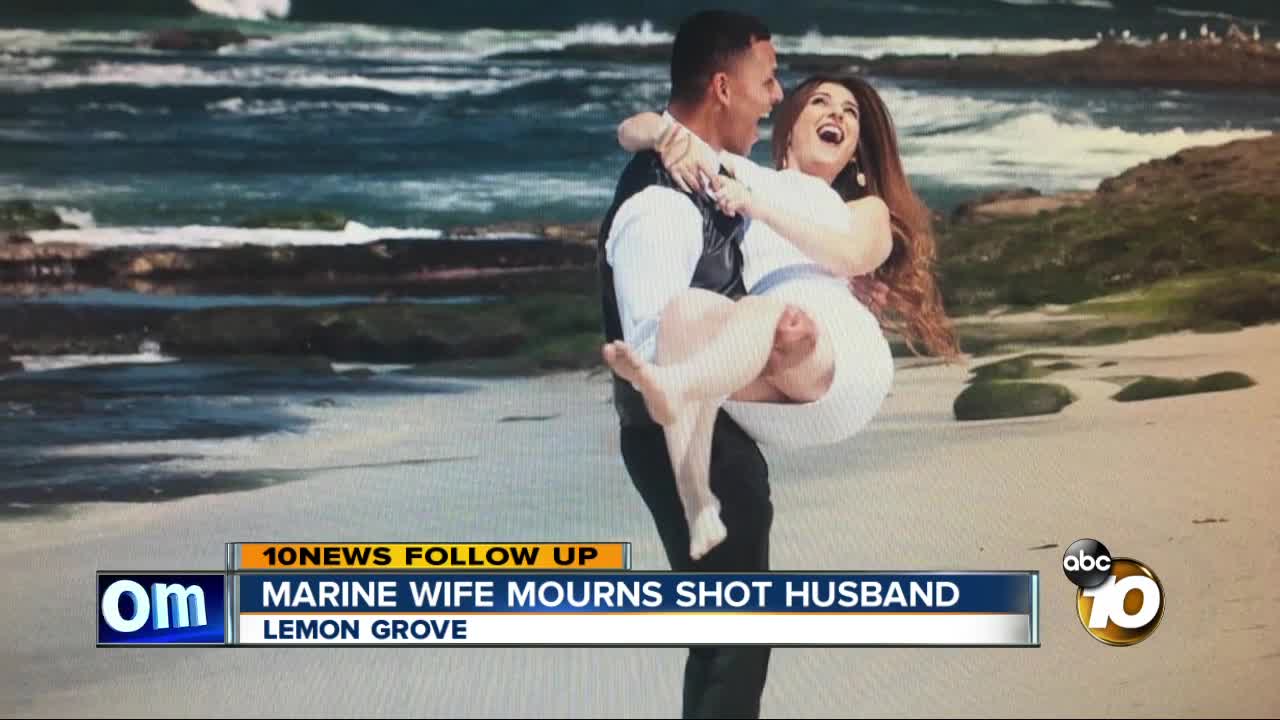 A Marine's wife spoke with 10News about her late husband, shot and killed in Lemon Grove late Thursday night. 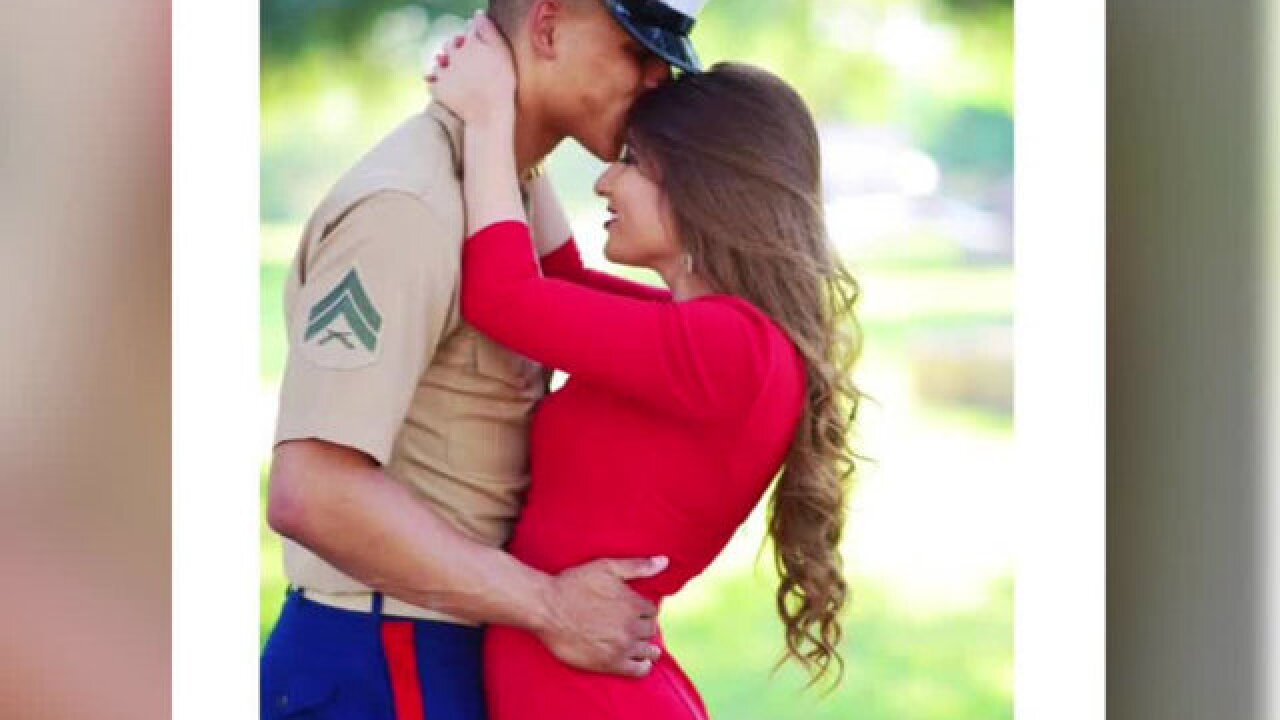 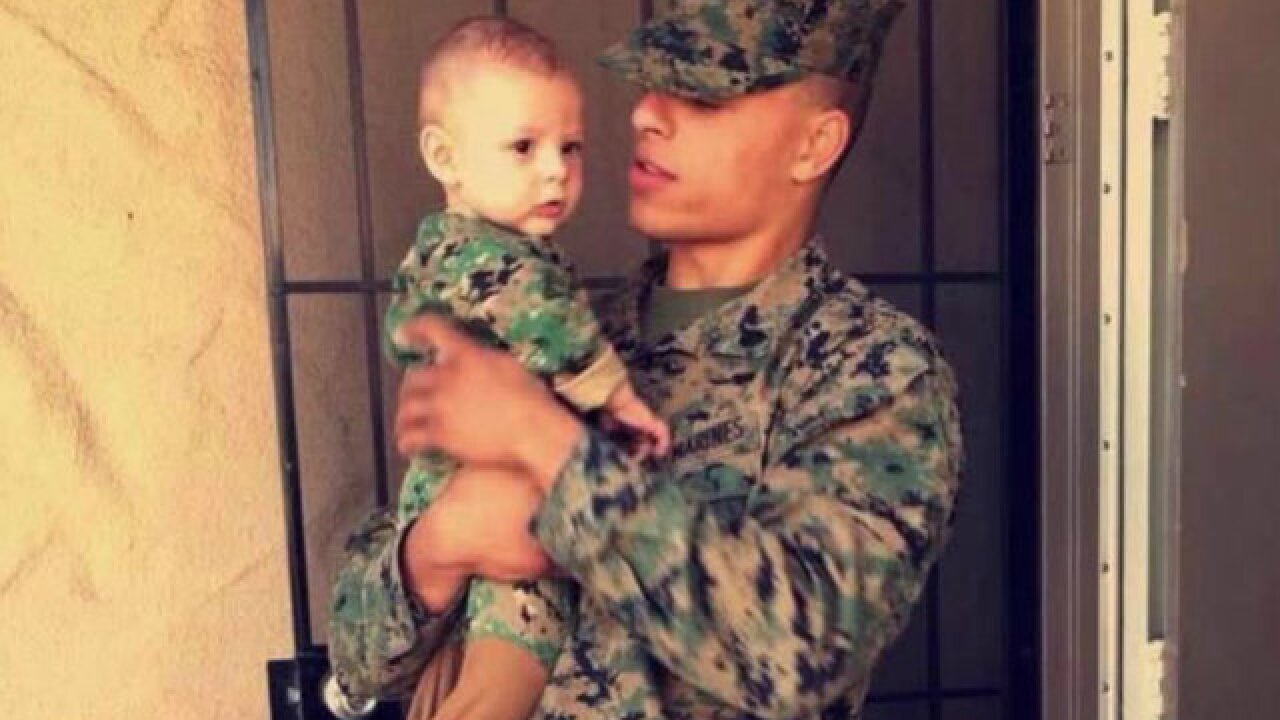 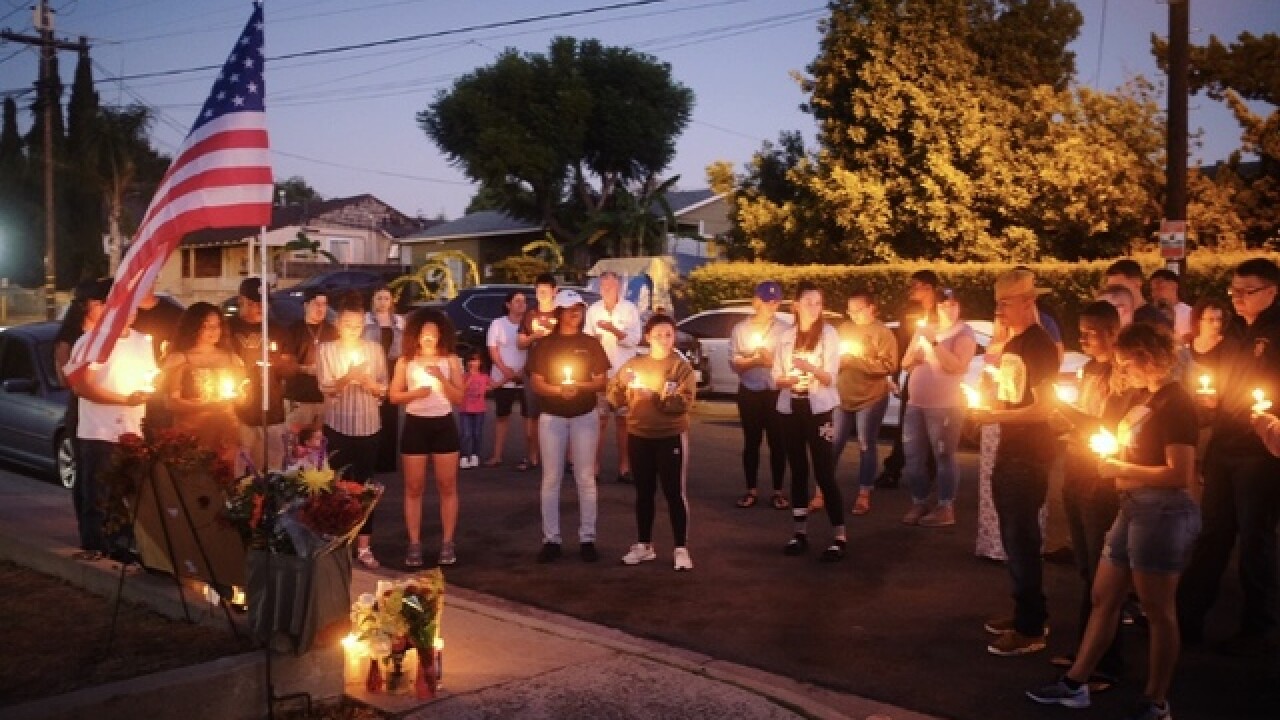 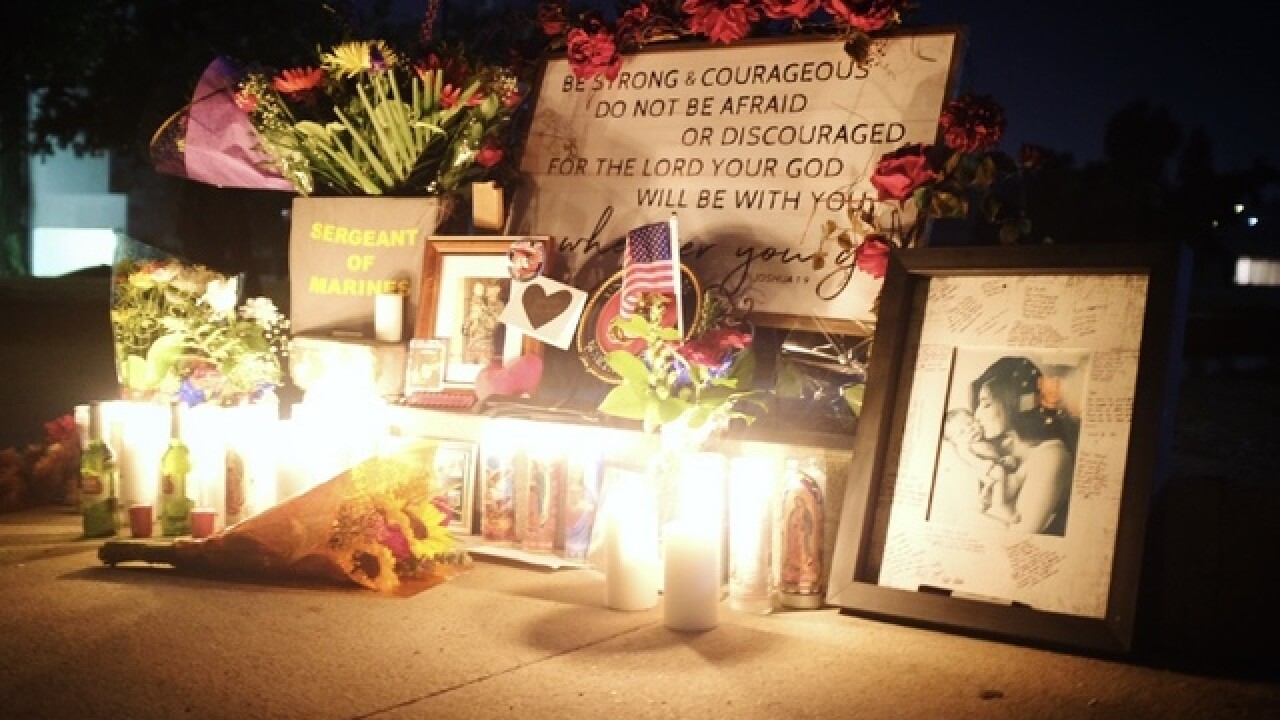 SAN DIEGO (KGTV) - The wife of a Marine who was shot and killed in Lemon Grove Thursday spoke to 10News about her husband and the confusion of what happened.

"He always tried putting a smile on my face," Alexia Truax said as she spoke through tears about her husband, Marine Sgt. Chris Truax. "He always tried so hard for me and the baby."

"We started talking and he told me he wanted to meet me, so when he came back from deployment, he came and visited me. From there we started dating and seeing each other back and forth."

She lived in Eagle Pass, Texas, and on April 20, 2017, the couple married and moved to California.

Recently, she moved back home to Texas while her husband pursued his dream of becoming a Marine drill Instructor. She said he had a calling and was about to take classes in October while stationed at MCAS Miramar.

On Thursday, her phone lit up with texts and calls from brothers and sisters in the Marines sending their condolences.

"His best friend started calling me and telling me that the Marines were going to show up at my apartment, so I need to be ready,” Truax said.

Truax said nothing could have prepared her for that moment. She told 10News it's still confusing.

"Please help find them and figure out why they did that to him,” Truax said.

"I don't know how to tell him or explain to him that his father isn't here. That's the main thing that's hurting me the most," she added.

San Diego County sheriff's deputies found Chris Truax with at least one gunshot wound next to a blue Chrysler 200 that was parked in the middle of Pacific Avenue. Deputies said they questioned the woman in the driver's seat.

Truax said she doesn't know who the woman is.

She said if she could say one more thing to her husband, it would be: "Don't leave me."