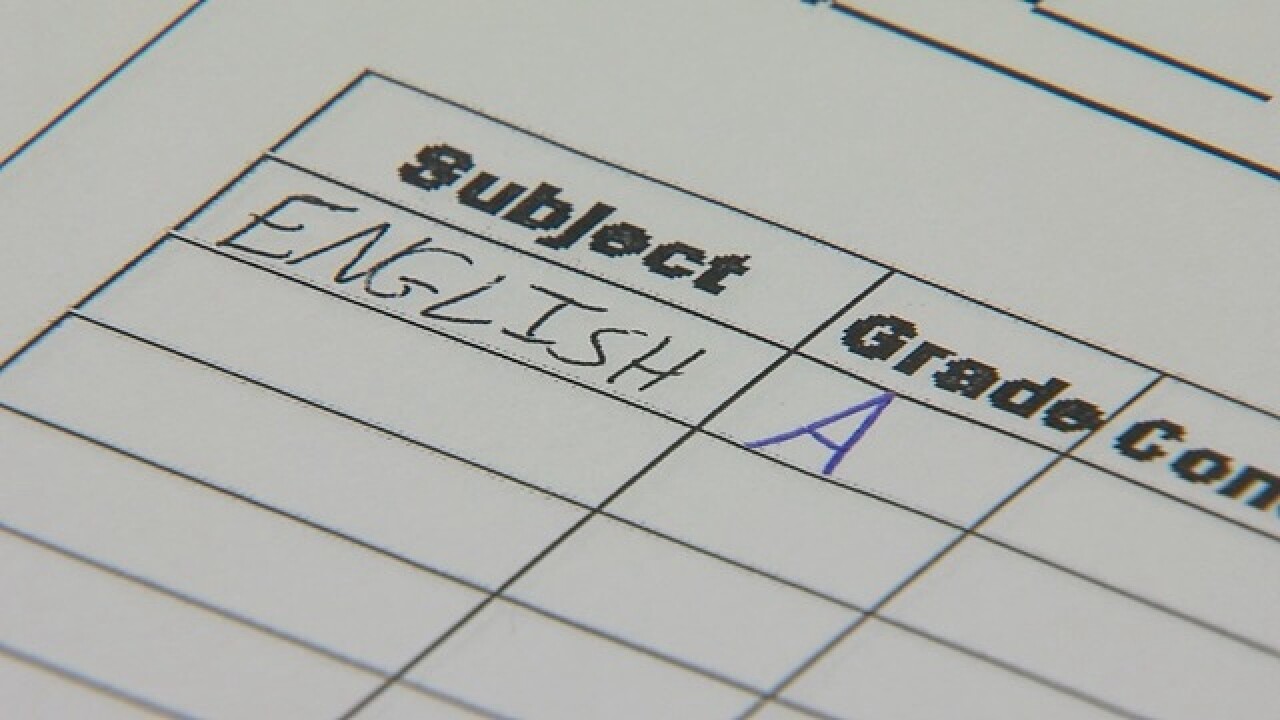 It may sound daunting, but San Diego high school students can get on the same path immediately by following McCulloch's example.

During his four years at San Pasqual High, he uploaded his grades and extracurricular activities onto a site called Raise.me. It's connected to more than 200 universities around the country.

McCulloch, who had a job and played extracurricular hockey, accrued $58,000 in scholarships to USD, where he'll enroll in the fall.

"This is just you being you," he said. "You get money for doing what you love."

Steve Pultz, USD's vice president of enrollment, said Raise.me helps inform students about scholarship money they would qualify for if they decide to enroll. He said about 500 of the incoming 1,100 students this fall got something from the site.

Raise.me is also available for scholarships at Point Loma Nazarene University. About a quarter of the schools on the site are public.

San Diego State and UC San Diego are not participating.

The free service is available to all San Diego high school students.