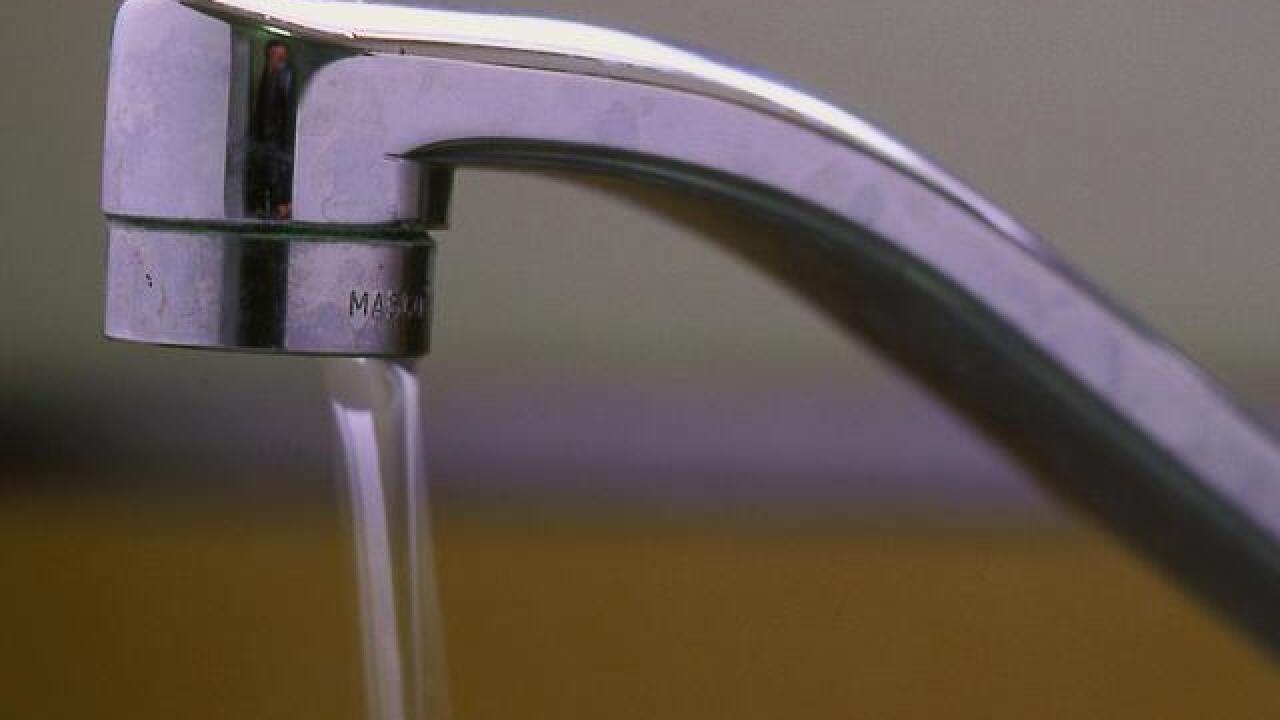 Copyright 2018 Scripps Media, Inc. All rights reserved. This material may not be published, broadcast, rewritten, or redistributed.
AP

The district sent a letter to parents to notify them of the testing, which will run through mid-June.

The PUSD will also be requesting lead testing for its remaining schools served by the City of San Diego and Olivenhain Municipal Water District.

Testing will occur before the school day to avoid any disruptions to learning.  If results indicate the presence of lead above allowable levels, the district will notify the school, staff, and students and take appropriate action.