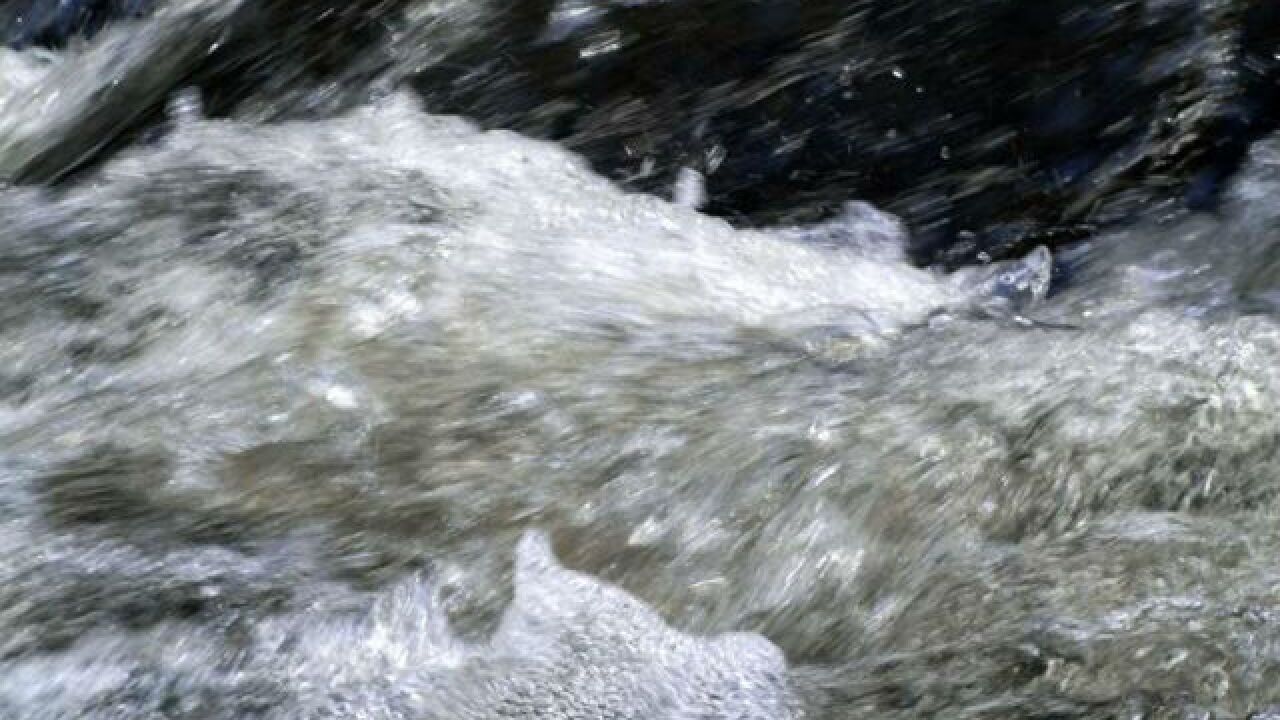 The main break was reported shortly before 8 a.m. near the intersection of Robinson and Third avenues, according to city officials.

City crews were summoned to the scene to work on repairs.

Due to the main break, about 50 customers were left without water service. Water is expected to be restored to the affected customers by 6 p.m., officials said.