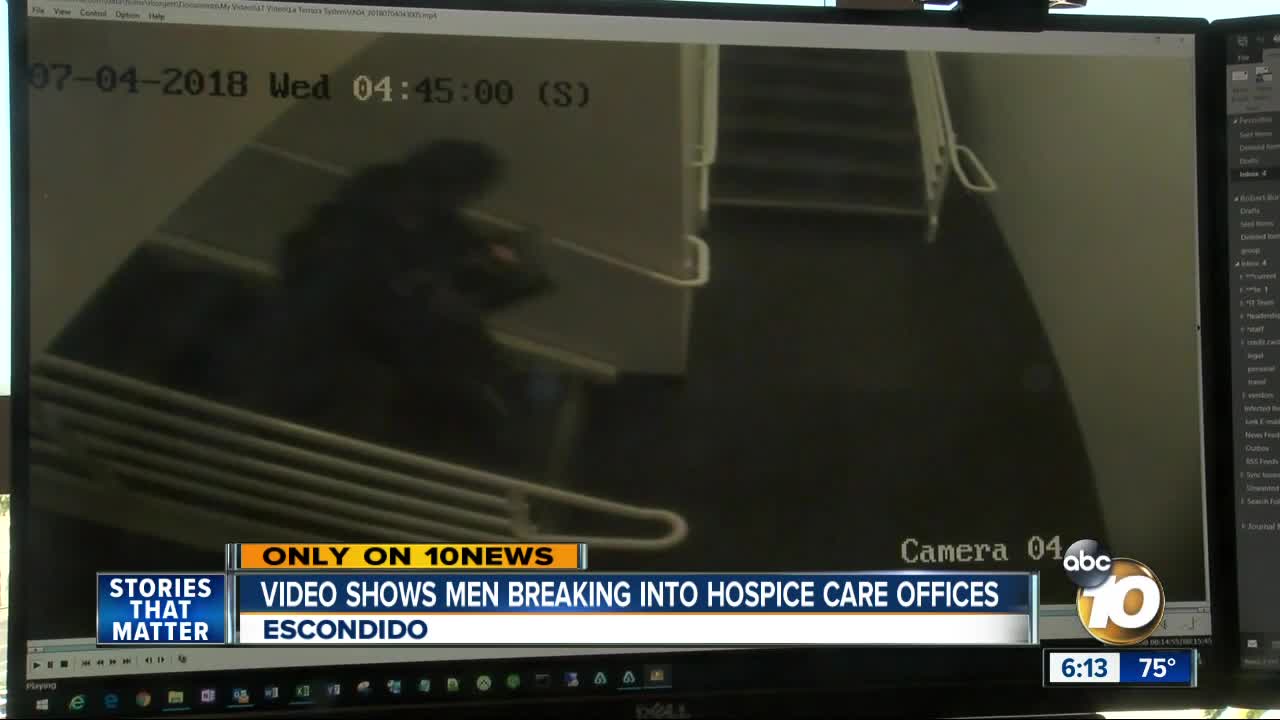 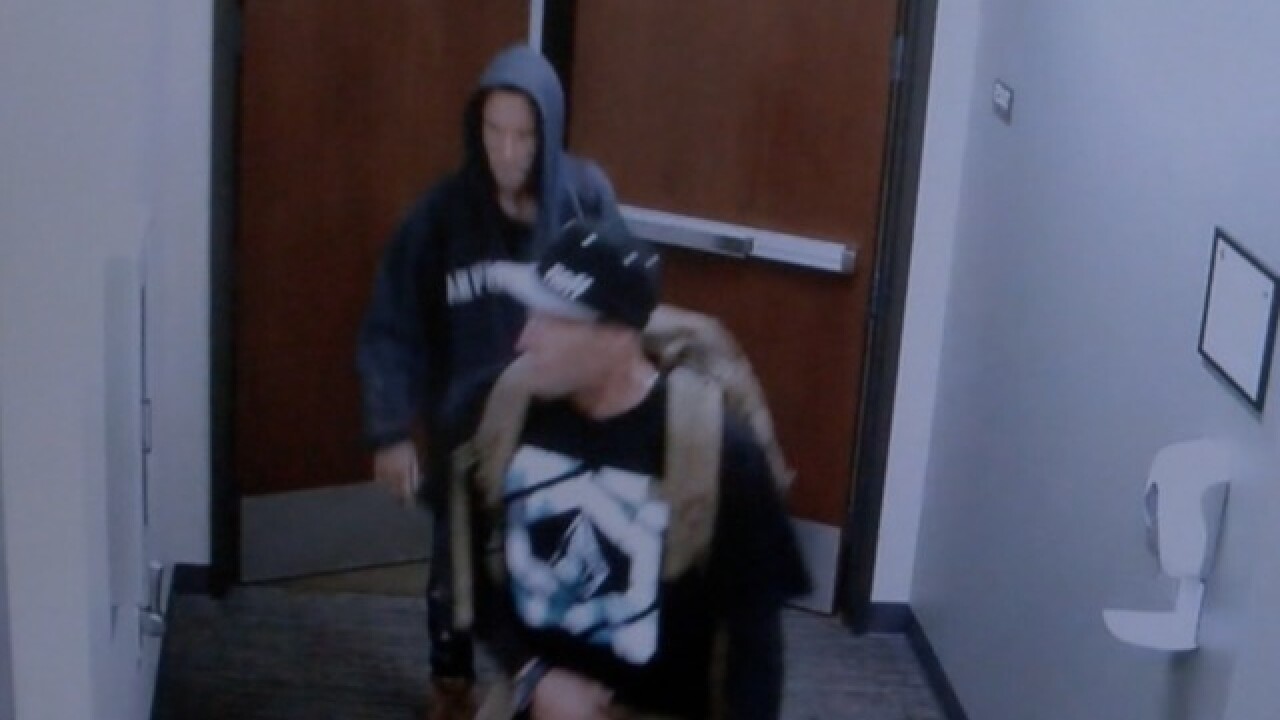 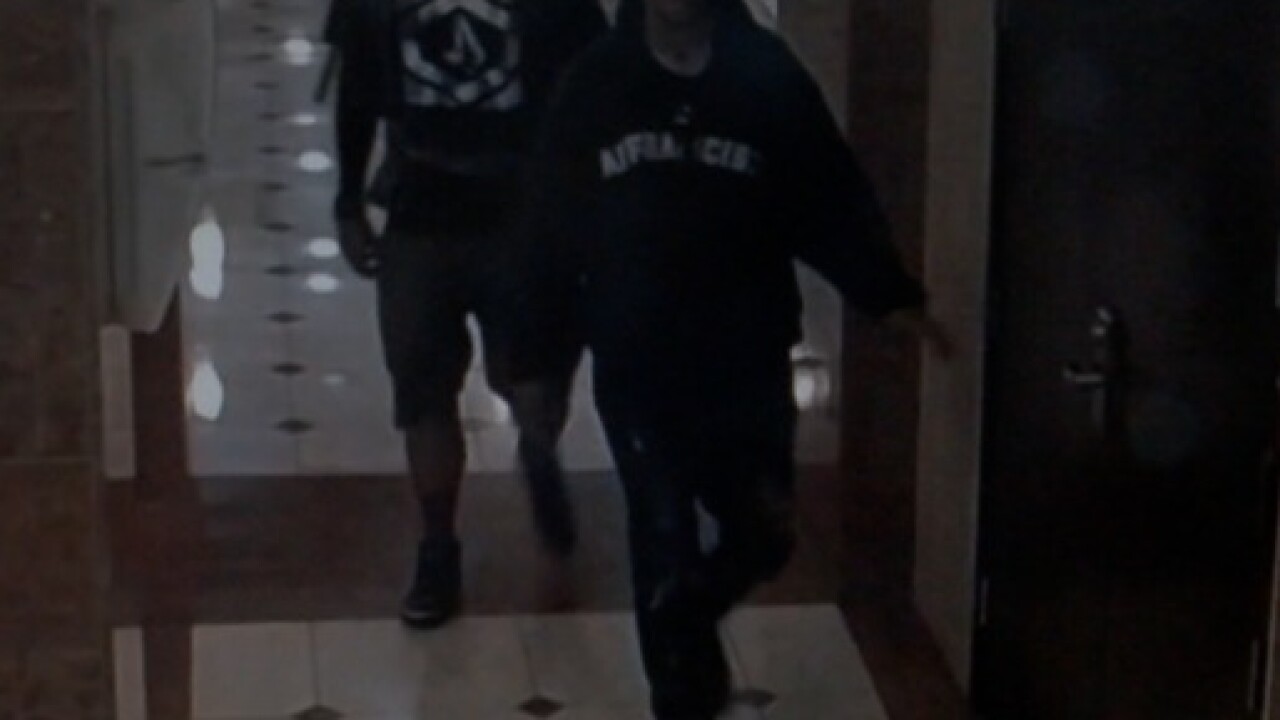 Jan Jones heads The Elizabeth Hospice. Its corporate offices sit on the third floor of an office building in the 500 block of La Terraza Blvd.

One day in July around 4 a.m., two people were recorded on surveillance video sneaking into the parking garage. Minutes later, they're at the main door of the nonprofit. One of the men tries the handle, but can't get in. Then they move onto another secure door, which requires a badge to open.

Moments later, from a camera on the inside of the offices, the door is seen being yanked on over and over, before two men forced their way in.

One is wearing a hoodie. The other man is sporting a cap and a large backpack. They are seen going from room to room, raiding desks and shelves, and grabbing electronics. Then they split up and make their way out.

Among the items stolen are three laptops.

"No patient data, but they are used to provide the services we provide," said Jones.

"We care for people who are seriously ill, and we care for their families, and so anybody doing that would be heartless and should be brought to task. I think whoever did that has no soul," said Jones.

The door the men damaged has been replaced by the landlord. The other damage is harder to undo. The group doesn't have the budget to replace the stolen items, including the camera.

One of the men has been caught and is in custody. 10News reached out to police to find out which of the suspects is at large, and are waiting to hear back.