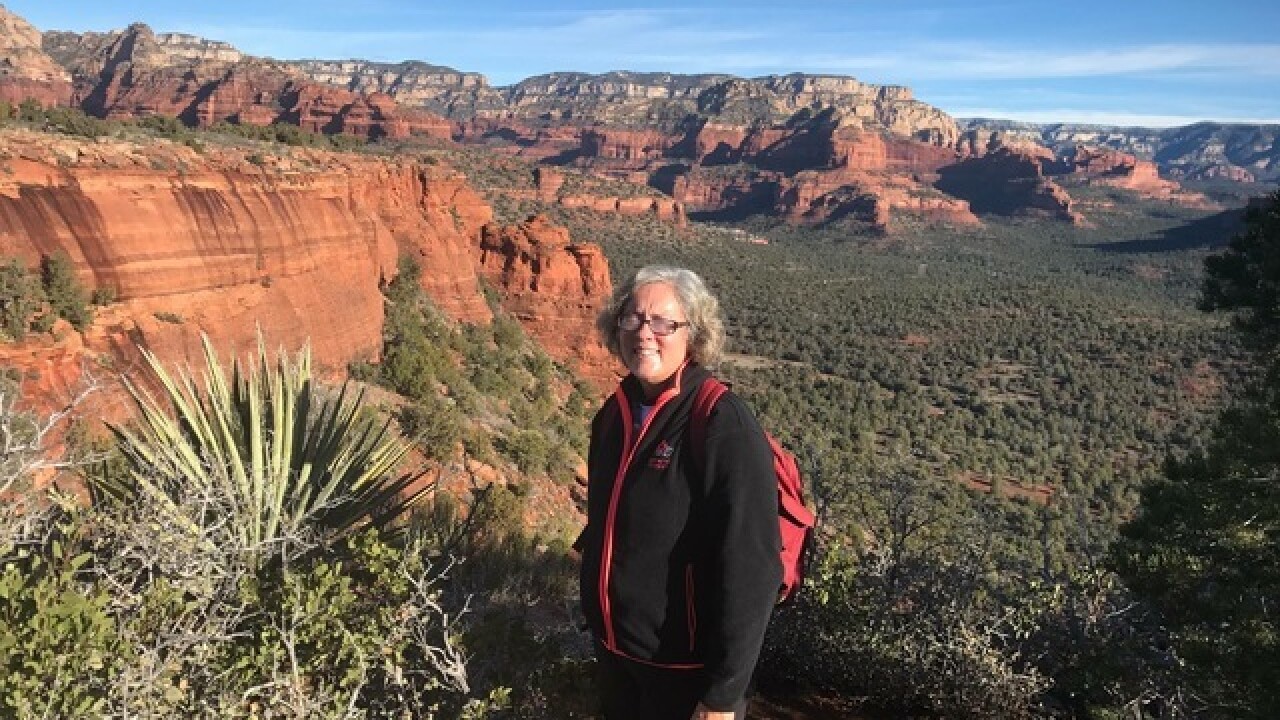 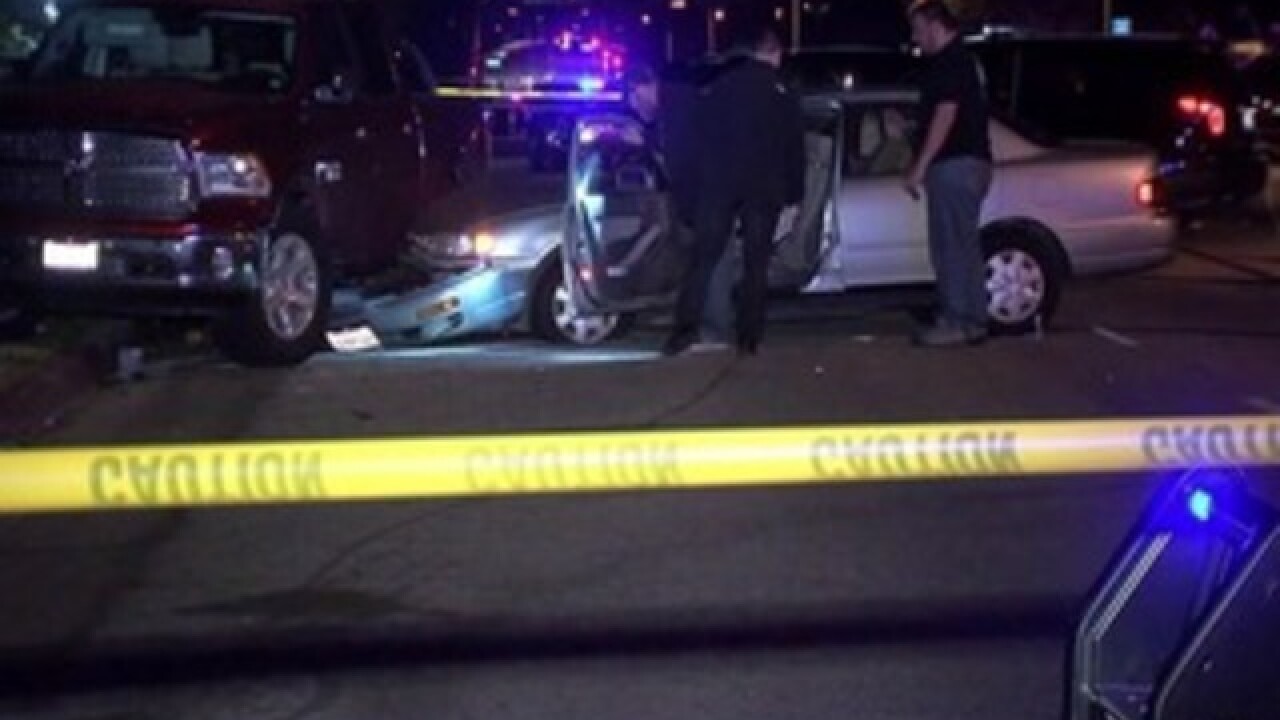 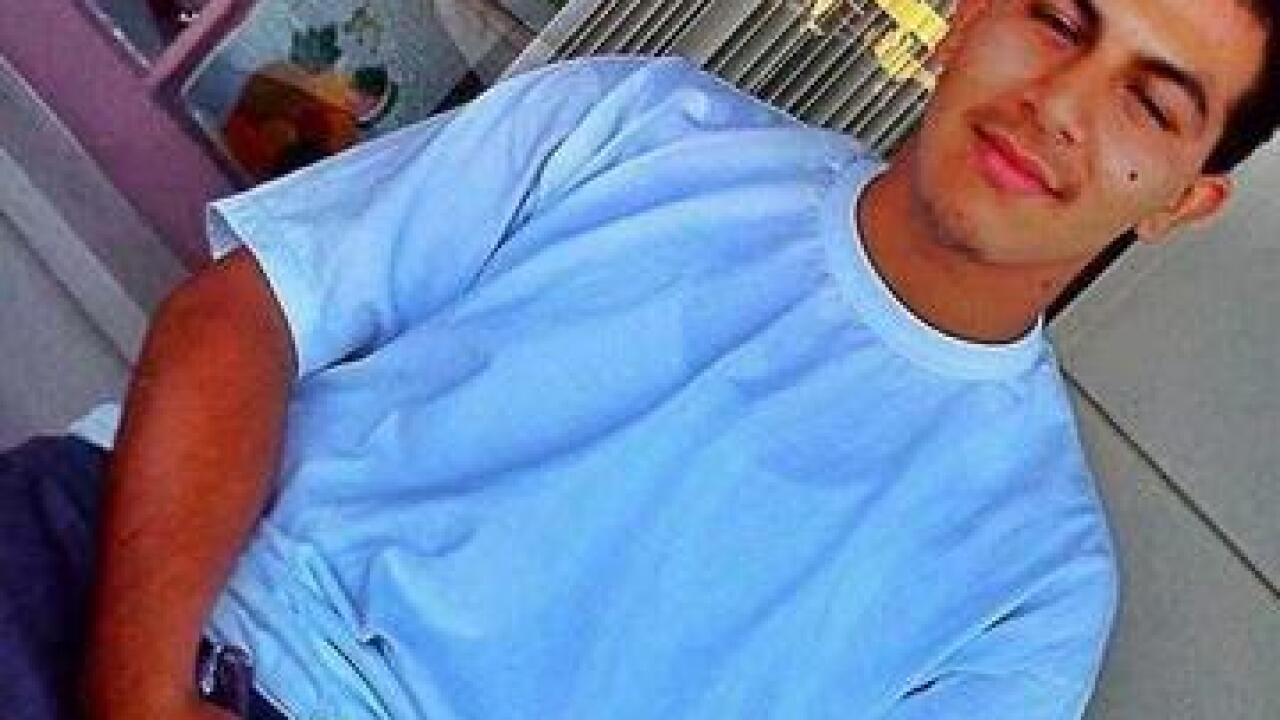 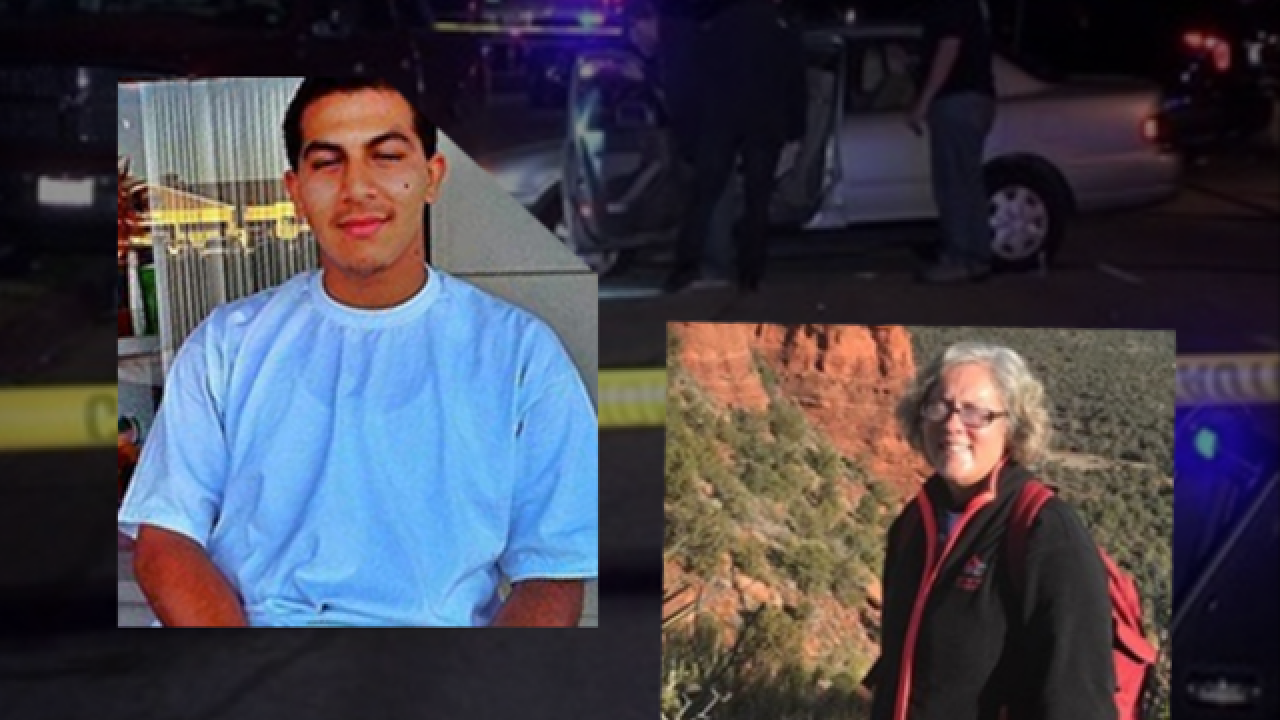 VISTA, Calif. (KGTV) — Jurors have reached a verdict in the trial of a documented Escondido gang member accused of killing a passing motorist while attempting to shoot rival gang members.

Dionicio Torrez Jr., 25, was charged with murder in connection with the death of 55-year-old Catherine Kennedy.

Friday, jurors found Torrez Jr. guilty of first-degree murder with a special-circumstance gang allegation, attempted murder, and shooting at an occupied vehicle. He will be sentenced on Dec. 20.

Kennedy was found on March 7, 2017, on Grand Avenue suffering from a gunshot wound to the head, her vehicle crashed into a parked car.

Investigators say Torrez Jr. was chasing after two rival gang members who had been tagging in a nearby apartment complex where he lived. As the two men ran to a car across the street, Torrez Jr. allegedly opened fire.

A 16-year-old boy was also arrested in the case and charged in Juvenile Court.