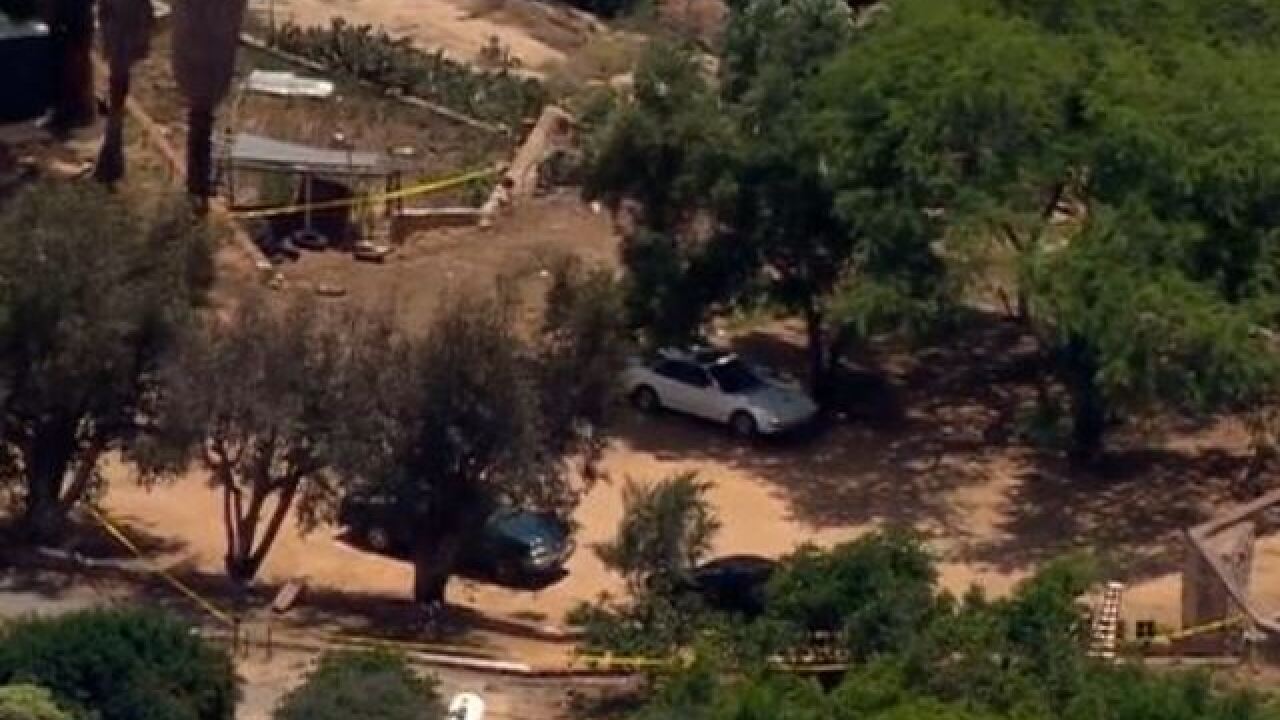 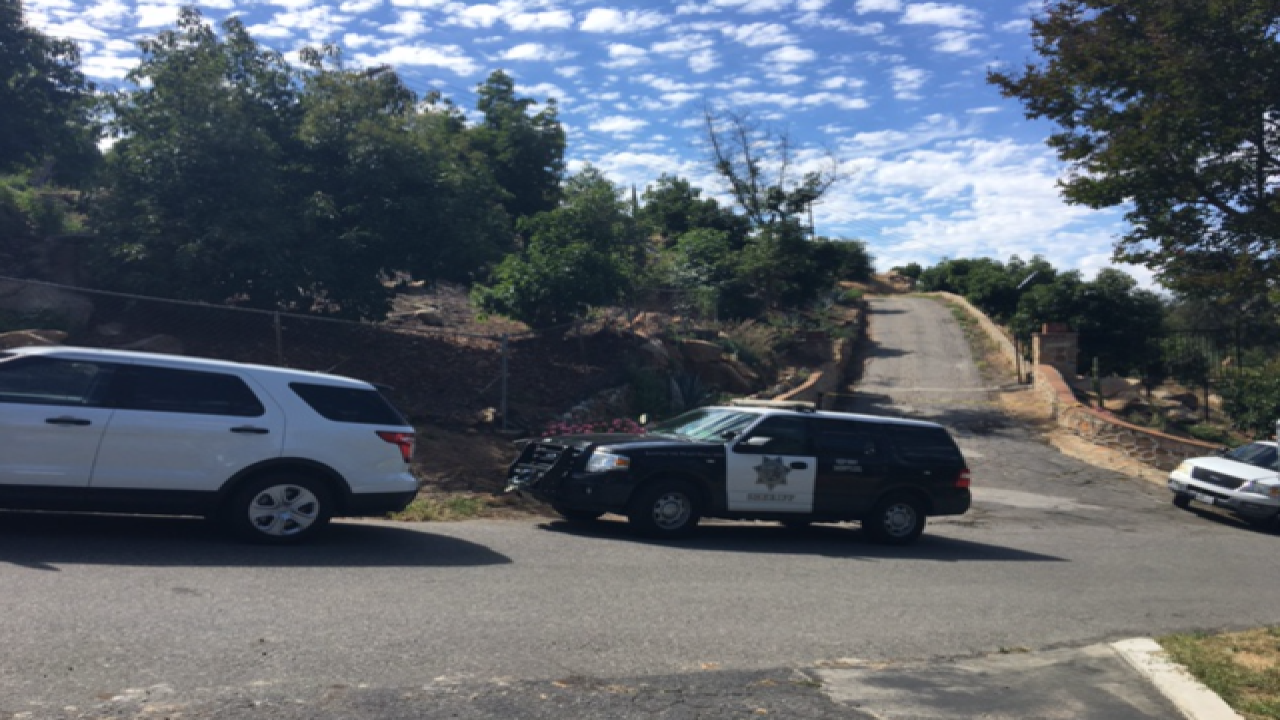 When deputies arrived, they encountered Miguel Zuniga, 23, brandishing a machete in one hand and rocks in the other, a sheriff's lieutenant said.

The suspect failed to comply with deputies' requests to drop the machete and lay on the ground.

After Zuniga began throwing rocks at them, one deputy struck Zuniga multiple times with beanbag rounds while another fired one to two rounds from his handgun but missed, the lieutenant said.

The suspect then retreated for a short time but then confronted deputies again.

A K-9 was deployed and Taser used, both with little effect.

Eventually the deputies were able to subdue the suspect by wrestling him to the ground.

Zuniga was transported to the hospital with minor wounds.

It is not clear whether the suspect was actually struck by any of the gunshot bullets.

Just four days ago in a separate incident, 54-year-old Mark Roshawn Adkins died after an altercation with San Diego Sheriff's deputies that involved the use of Tasers.

This breaking news story will be updated as more information becomes available. 10News reporter Grecia Aguilar is on the way to the scene.