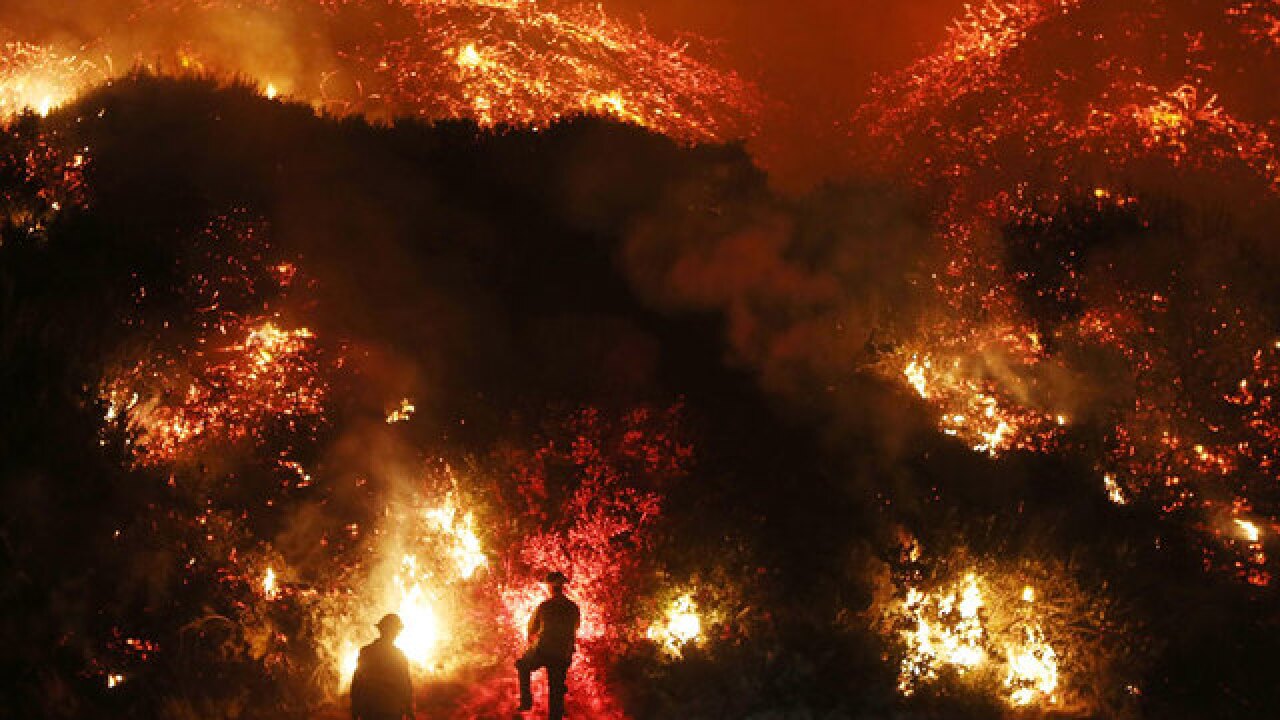 Copyright Getty Images
Mario Tama
Firefighters monitor a section of the Thomas Fire along the 101 freeway on December 7, 2017 north of Ventura, California. 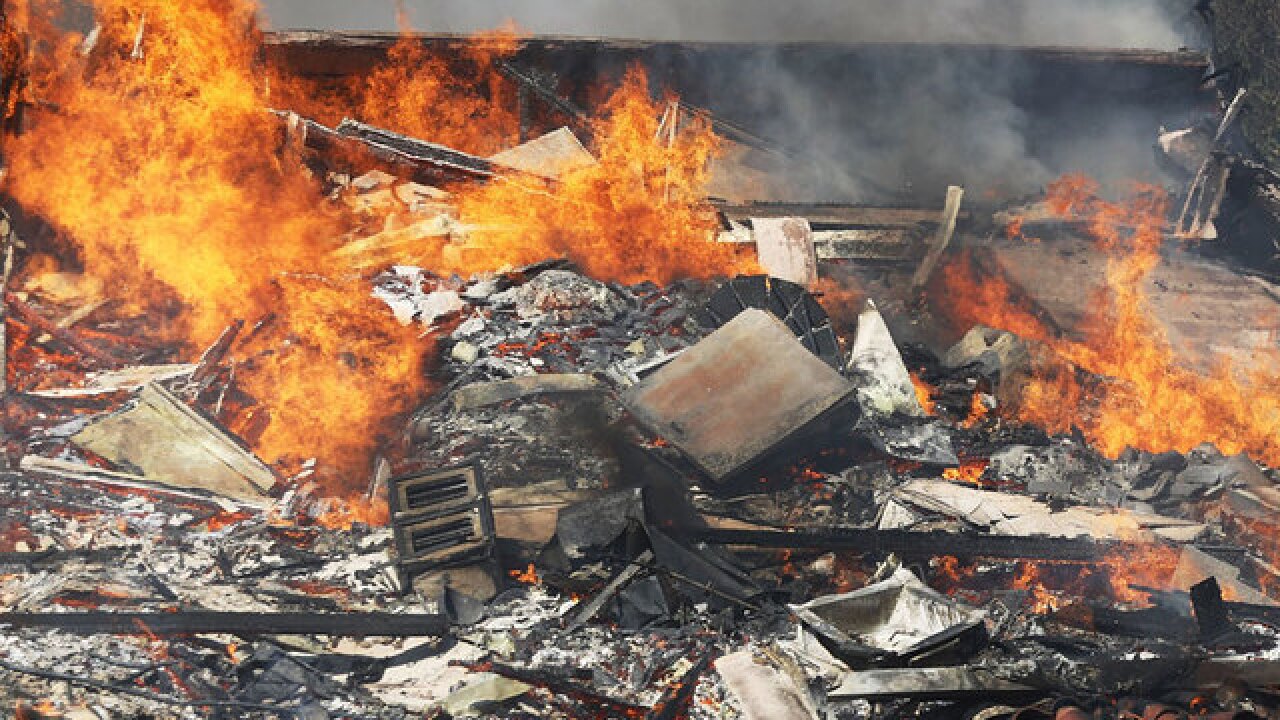 Witnesses reported flames near the company's power poles in Ventura County last December and the utility "believes that its equipment was associated with this ignition," Edison said.

Dozens of lawsuits allege Edison equipment caused the deadly Thomas Fire, but the statement marked the first time the company made such an acknowledgment.

Fire officials declined to comment on Edison's statement because no official cause of the fire has been determined. A multi-agency investigation is continuing.

Investigators were looking at "every possibility" ranging from weather to human or even animal factors, and the nearly year-long probe probably won't be completed for another 30 days, Ventura County fire Capt. Stan Ziegler said.

Edison's disclosure came as an update to investors but was released publicly to keep communities and customers informed, the company said.