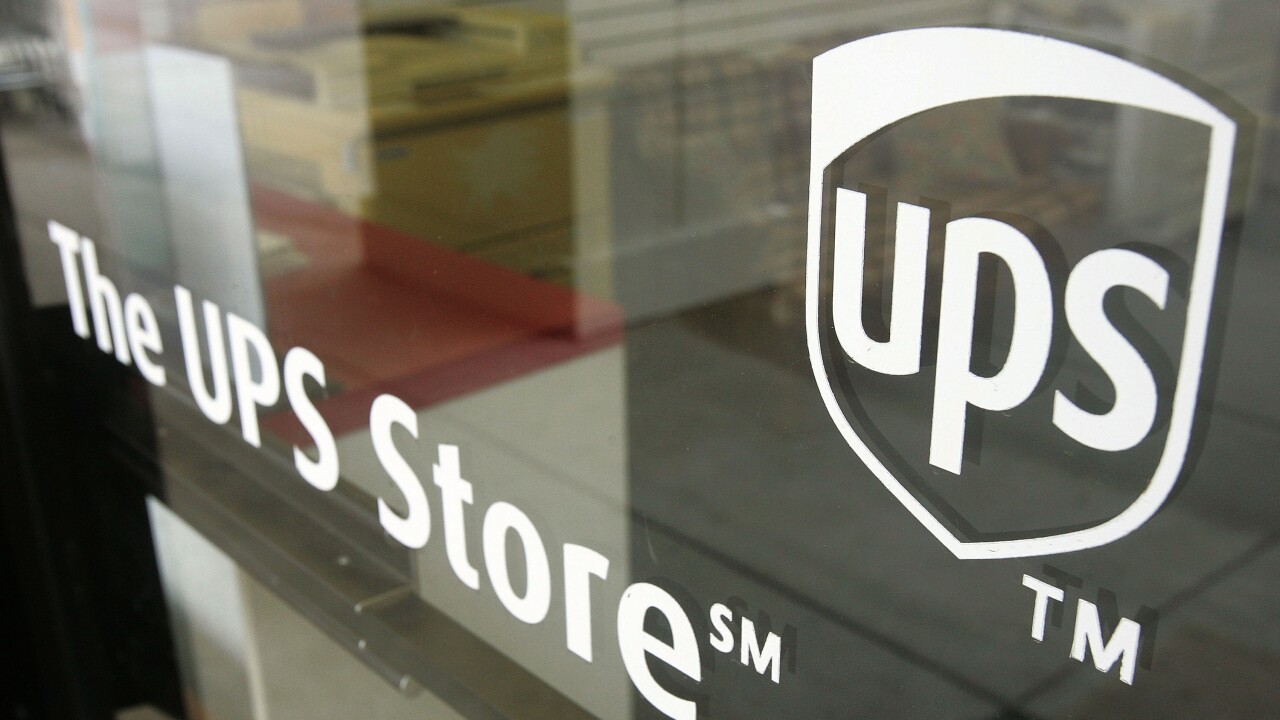 In a Sunday evening tweet, the UPS Store sent out a note offering to shred children's letters to Santa. Oops.

The tweet read, "If your child addresses a letter to the North Pole, you can leave it with us. We do shredding."

Unfortunately, that's not how the people of the interned took it.

This is the darkest tweet I’ve ever seen https://t.co/tdo2pzMuwW