Up to 23,000 voter forms botched by California DMV 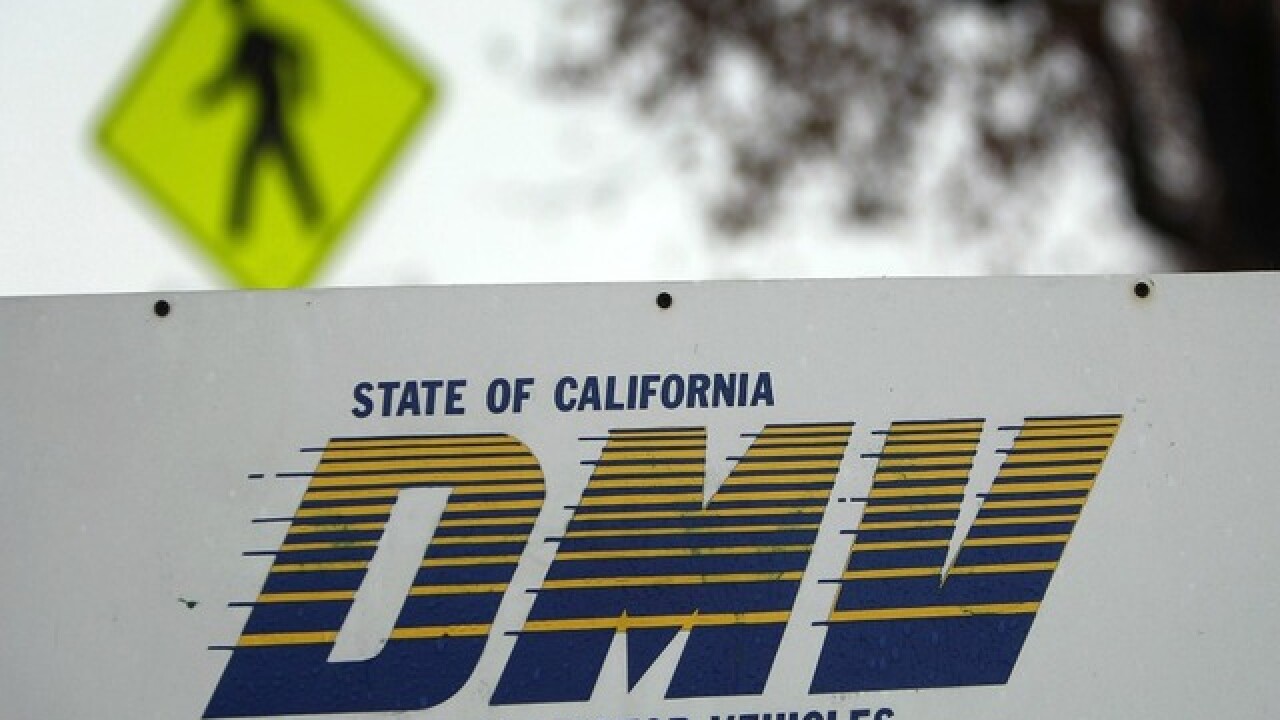 SAN DIEGO (KGTV and AP) -- The California DMV says it may have botched roughly 23,000 voter registrations just month ahead of midterms.

The department said Wednesday that it sent the secretary of state’s officer incorrect information for tens of thousands of voters.

Errors mostly affected political party, vote-by-mail and language, the department said. The agency plans to send letters to customers who were affected so they can correct the information.

Roughly 1.4 million people registered or updated their voter registration under the law from April 23 through August 5.

The mistake is just the latest headline to plague the agency. News broke earlier in the year that a DMV employee was sleeping for hours each day while on the clock.

Californians also learned this year that state lawmakers have their own private DMV at the capitol, allowing them to skip hours-long lines.