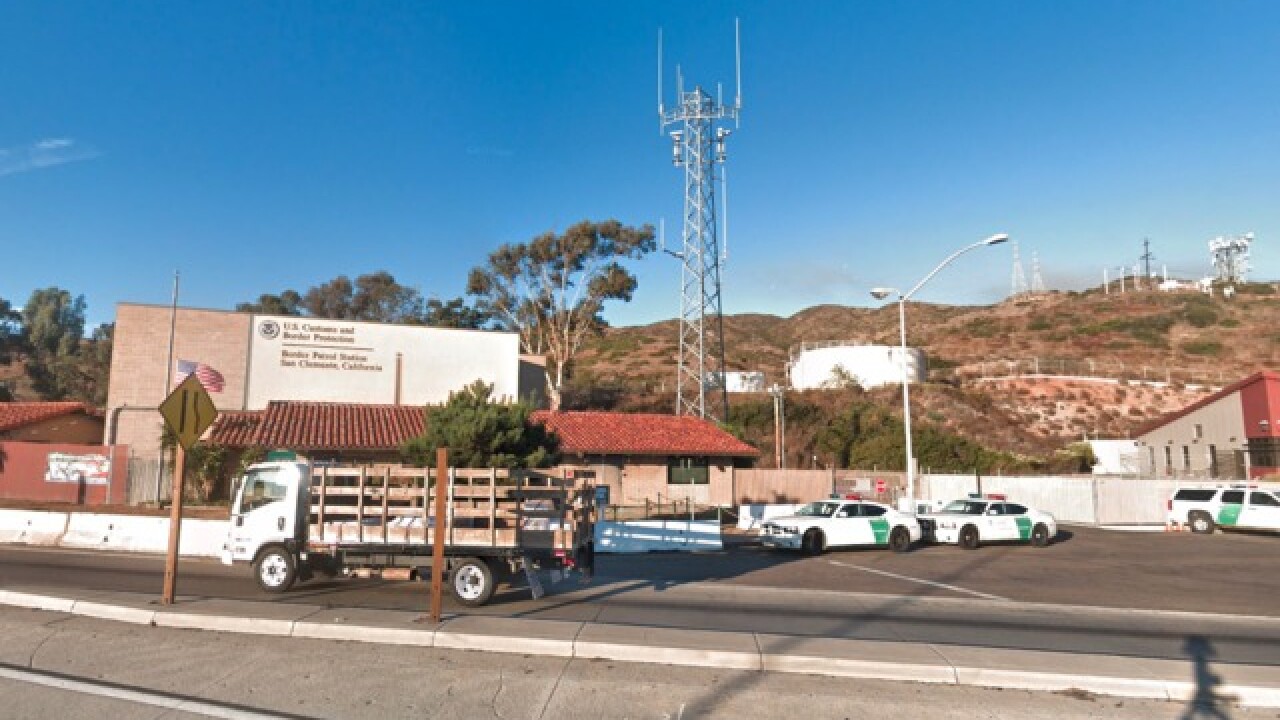 SAN DIEGO (KGTV) — A girl was killed while walking across Interstate 5 near the San Clemente Border Patrol facility Thursday.

It's unclear how the young girl made it onto the roadway. CHP officials said the unaccompanied Hispanic girl was walking northbound on I-5, just south of the border inspection station before 10 a.m.

The girl then crossed the freeway, walking westbound through traffic, the CHP said. She was in the number two lane when she was struck by a 2008 Chevrolet driven by a 21-year-old man from San Diego.

CHP said the man was driving at about 30 miles per hour when he struck the girl. He tried to avoid her but was not able to apply the brakes in time. He remained at the scene for troopers to arrive.

The girl was flown to Scripps Memorial Hospital La Jolla but died of her injuries.

CHP officials did not release a name or age of the girl. Anyone who may have further information is asked to call CHP at 858-637-3800.