Study: California public schools ranked last in US when it comes to student-teacher ratio 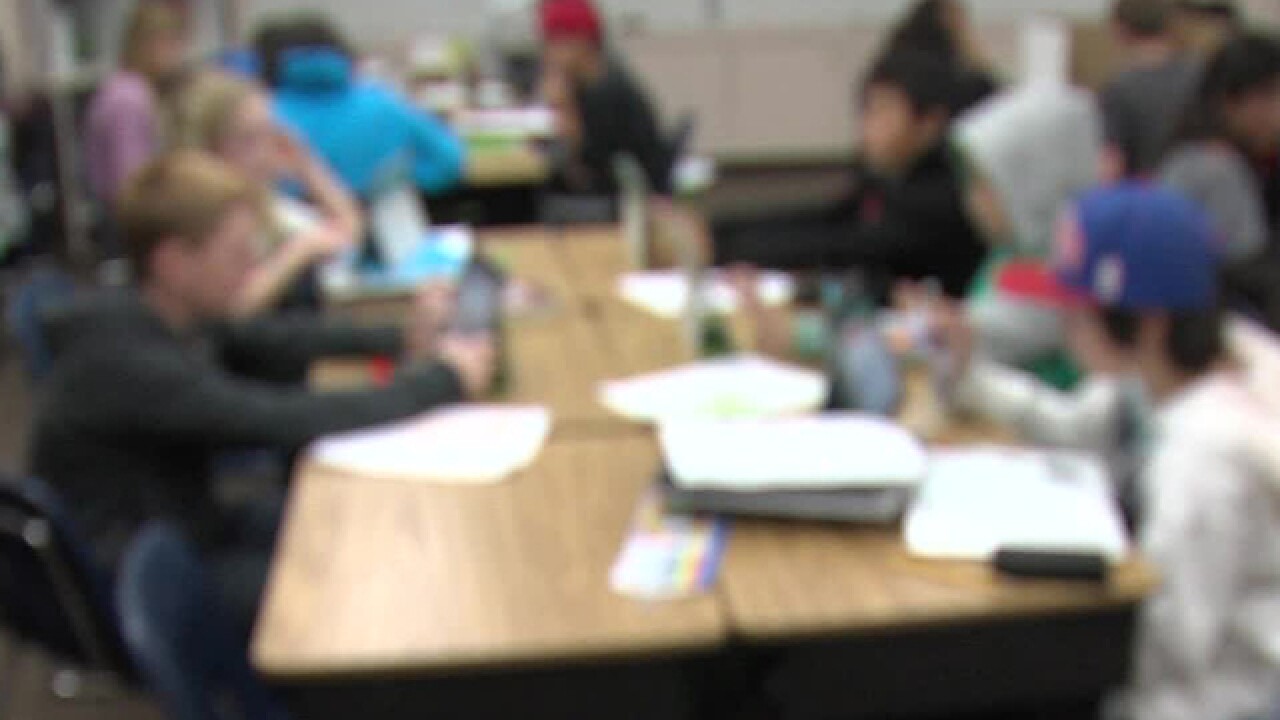 (KGTV) - California’s public school system does not fare very well when compared to other U.S. states, according to data compiled by WalletHub.

WalletHub’s new analysis looks at the states with the best and worst school systems for 2018, with each state’s ranking based on 25 key metrics, including teacher certification, class sizes, school safety, test scores and graduation rates.

Overall, California is listed 37th out of 50 states and Washington, D.C. Massachusetts is the top-ranked state for 2018 on the WalletHub list, followed by New Jersey and Connecticut.

The Golden State was among the best in the country when it comes to having a low number of threatened or injured high school students.

However, according to WalletHub’s analysis, California’s student-teacher ratio is the worst in the nation.

The study also looked at how states ranked when it comes to spending. California is 36th in spending on schools to go with its No. 37 overall ranking.

Washington D.C., the list shows, spends the most but has one of the weaker overall school systems in the nation.