Statue of Liberty evacuated due to construction fire 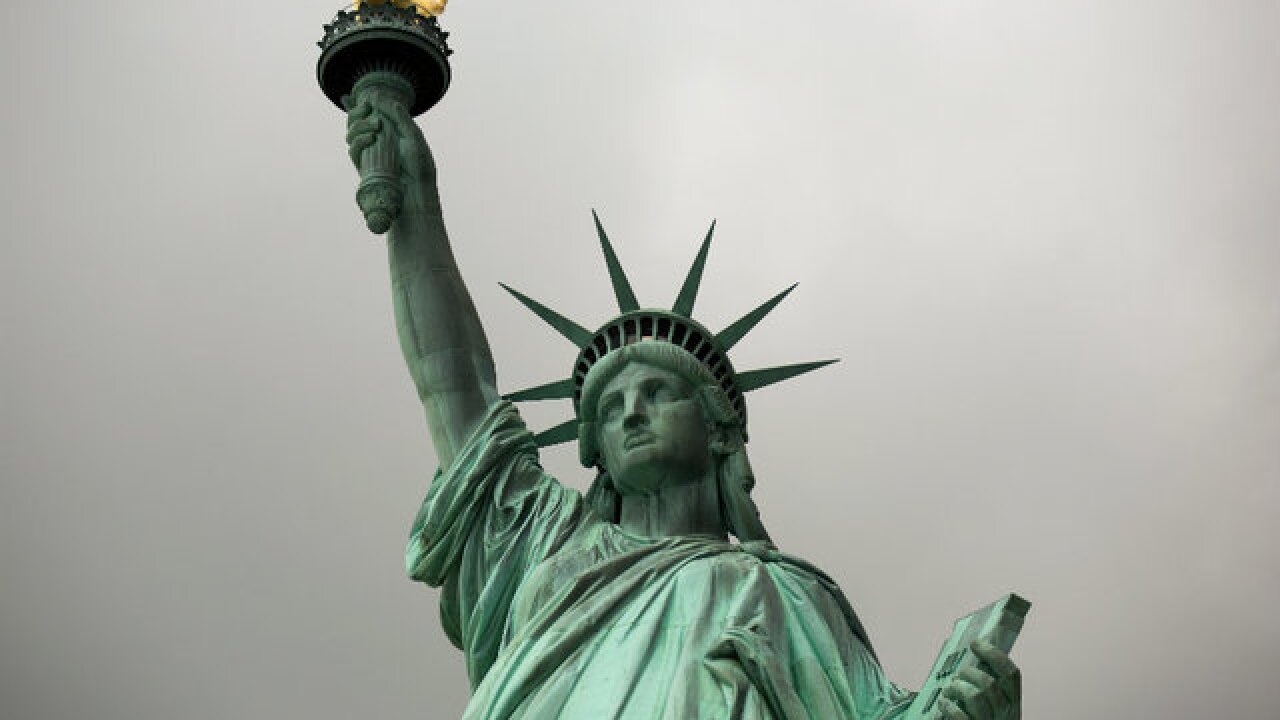 Copyright Getty Images
Drew Angerer
A view of the Statue of Liberty in New York City.

NEW YORK (AP) - The Statue of Liberty has been evacuated as a precaution after a propane fire erupted in a construction area on Liberty Island.

Park spokesman Jerry Willis said shortly before 1 p.m. that it appeared the flames had been extinguished, though water was still being poured on the tanks.

Willis says visitors were ushered to a plaza a safe distance from the fire, which started at around noon on Monday. Then ferries were brought to evacuate them. It wasn't clear how many people were on the island at the time.

#FDNY units staging at Pier A in Manhattan. FDNY members continue to operate on scene of 3 propane cylinders on fire at a construction site on Liberty Island. There is currently one non-life-threatening injury reported. pic.twitter.com/yXNIYJhRP6

There is a fire on Liberty Island. We are evacuating and closing the island for everyone’s safety.

Willis says a construction worker was treated at the scene for a minor injury.

The Fire Department of New York said it appeared three propane tanks were involved in the fire.