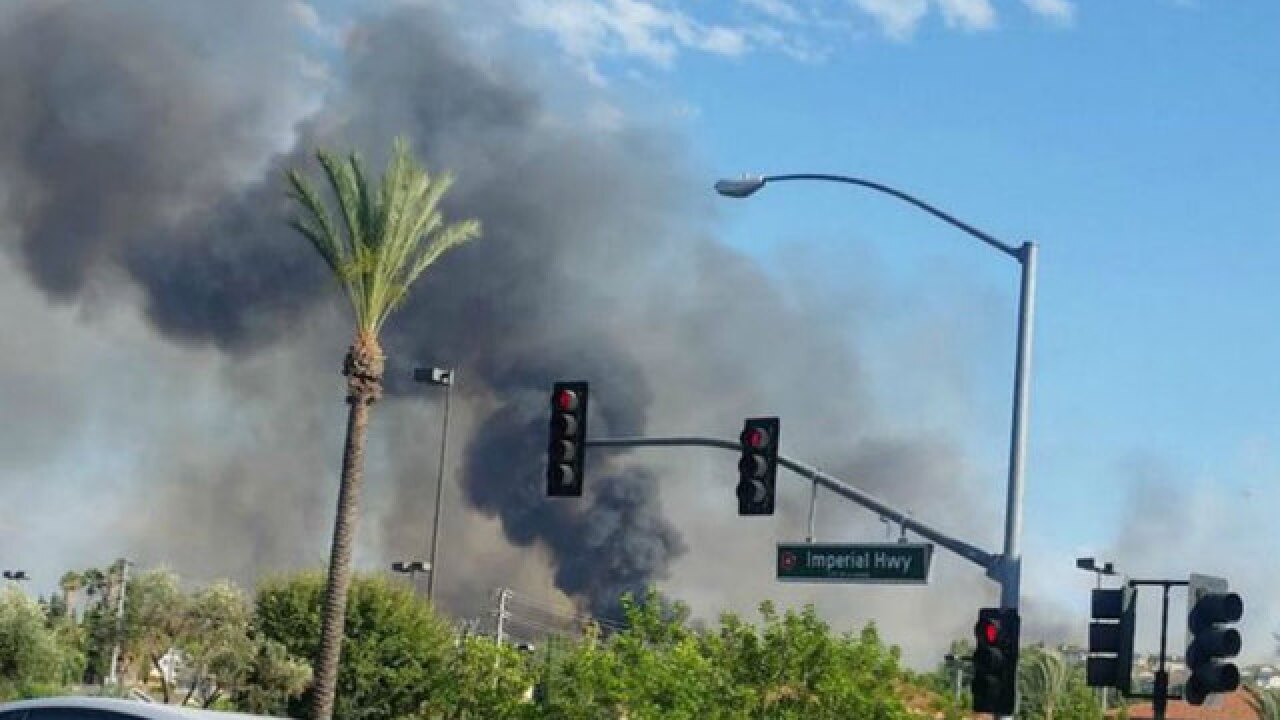 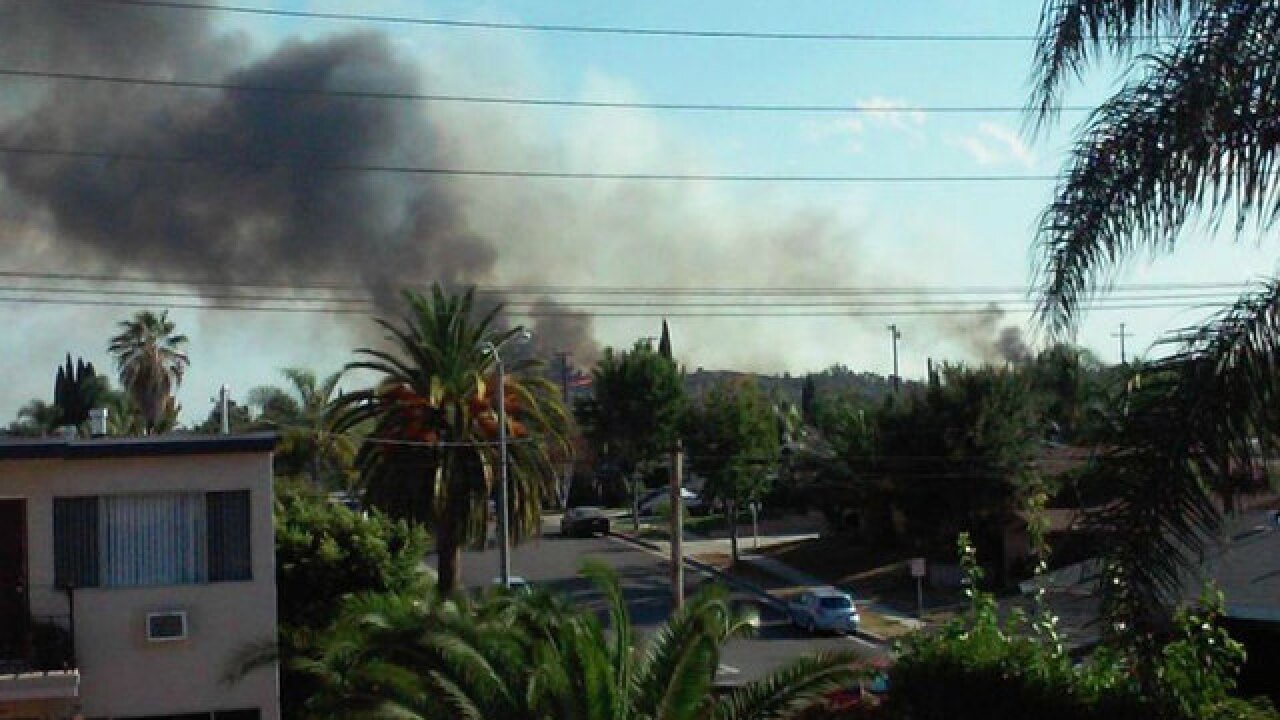 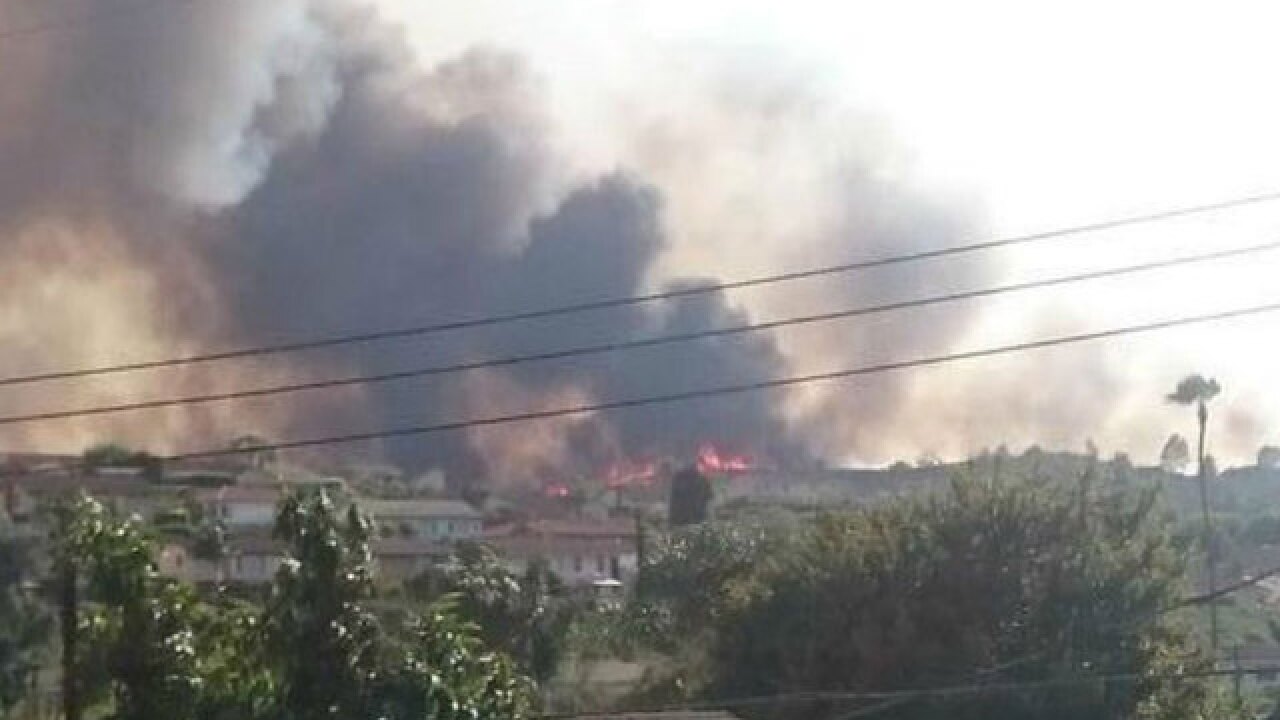 Christened the Risner fire, a fast-moving vegetation fire has burned an estimated 80 acres in La Habra and Fullerton and was 70 percent contained Wednesday, authorities said.

The flames spread amid dangerously high temperatures in an oil-drilling district on the border of Fullerton and La Habra and threatened some neighborhoods after the fire broke out Tuesday.

Fullerton Deputy Fire Chief Julie Kunze said some residents of the area were evacuated, although it was unclear how many homes and residents were affected. According to the Register, a total of 40 homes were evacuated by Fullerton police.

The blaze broke out about 4:15 p.m. Tuesday, along Idaho Street about a half-mile south of Imperial Highway, near Risner Way. The brusher burned along both sides of Idaho Street, in a small section of hills surrounded on four sides by housing tracts.

There were no immediate reports of injuries.