U.S. to keep 4,000 troops at the border through January, AP report says 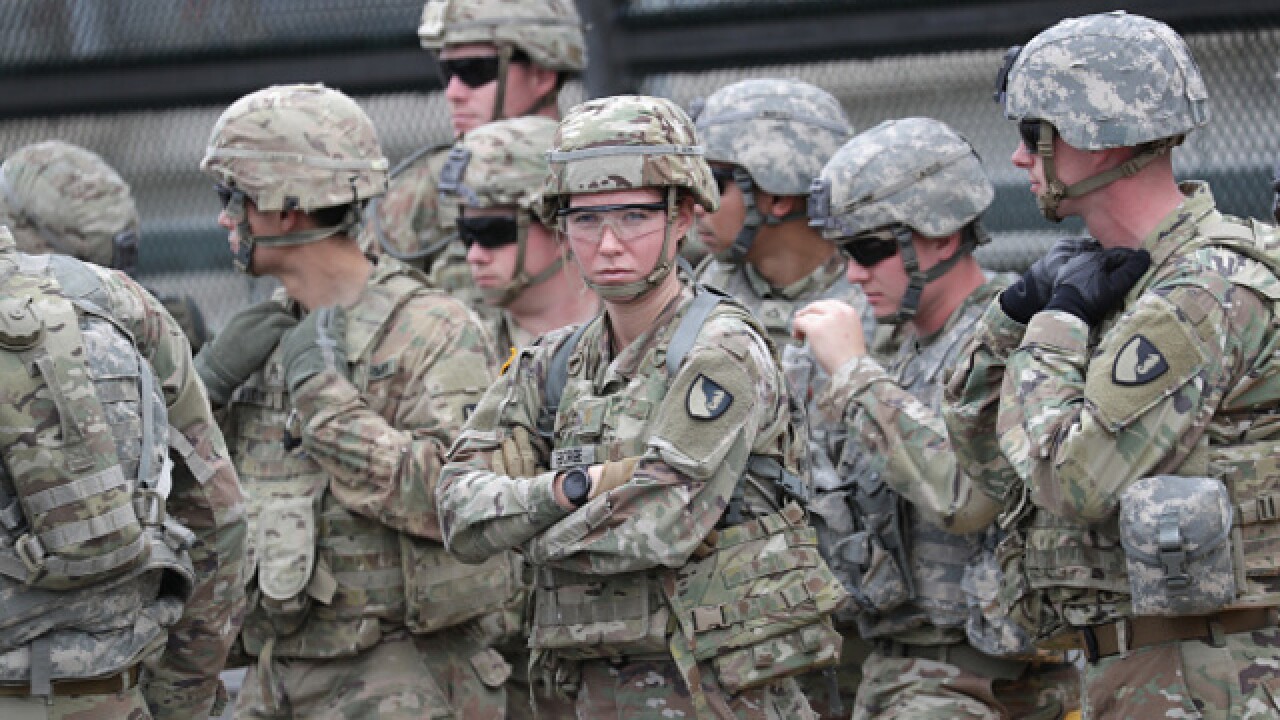 Copyright 2018 Scripps Media, Inc. All rights reserved. This material may not be published, broadcast, rewritten, or redistributed.
John Moore
HIDALGO, TX - NOVEMBER 02: U.S. Army troops arrive to the international bridge with Mexico on November 2, 2018 in Hidalgo, Texas. U.S. President Donald Trump ordered the troops to the border to bolster security at points where an immigrant caravan may attempt to cross in upcoming weeks. (Photo by John Moore/Getty Images) 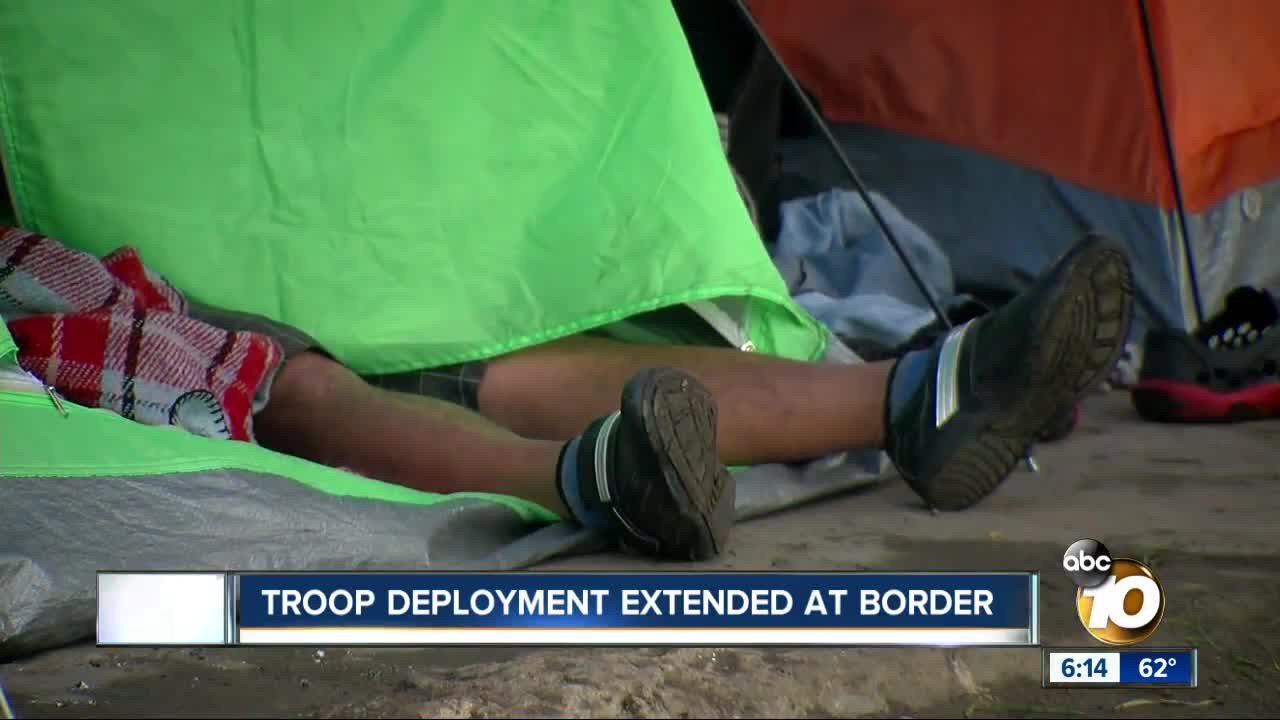 (KGTV) — The number of troops stationed at the U.S.-Mexico border will decrease from 5,600 to about 4,000 troops and their deployment will be extended into January, according to the Associated Press.

The AP, citing U.S. officials speaking on the condition of anonymity, said a formal request submitted by the Department of Homeland Security Friday requested the additional support. The request has yet to be approved by Defense Secretary Jim Mattis, though military officials have been working with DHS to help develop the request, the AP reports.

Troops were deployed by President Donald Trump in response to a migrant caravan from Central America. Of the 5,600 troops at the U.S. border, about 1,800 are currently in California.

Earlier this week, the Department of Defense approved moving 300 troops, made up of mostly military police and engineers, from Texas and Arizona to the California border. The decision was made after about 500 migrants rushed the border on Sunday.