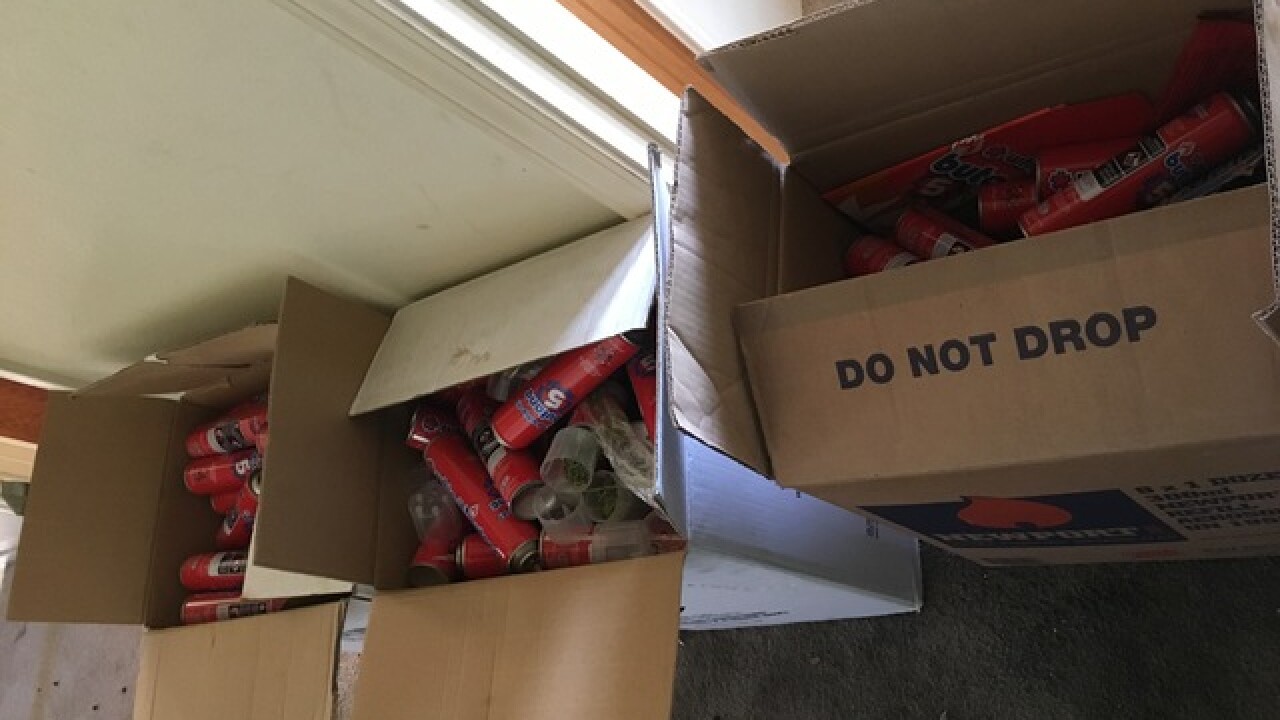 Copyright 2018 Scripps Media, Inc. All rights reserved. This material may not be published, broadcast, rewritten, or redistributed.
Credit: US Attorney of the Southern District of California 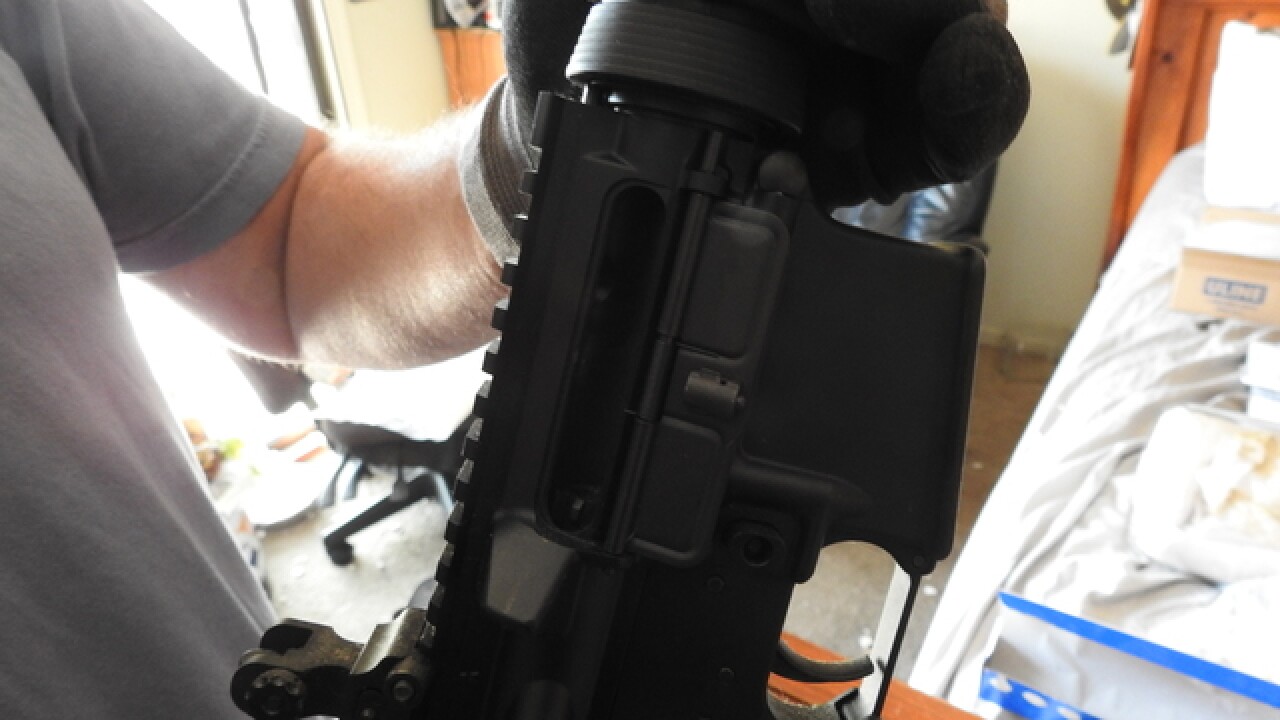 Gregory Amos, 23, and Christopher Hernandez, 34, were charged this week in connection with the March 27 explosion on Barbara Dr. in Vista, according to the U.S. Attorney for the Southern District of California.

Investigators said the explosion on the balcony of the home where Amos and Hernandez were working out of sent shattered glass and dozens of butane cans into the surrounding neighborhood.

After the fire, officials said they found an active butane hash oil (BHO) laboratory at the home and a number of items related to its production, including marijuana and lab equipment.

"BHO manufacturing poses an enormous threat to human life," said U.S. Attorney Adam L. Braverman. "No one is safe: not those involved in the illegal BHO manufacturing themselves; not those who happen to be living or visiting nearby; not first responders."

BHO has an appearance similar to honey or butter. During its production, a flammable, odorless gas can evaporate and collect on the floor. The film left behind can accumulate to an explosive level if not properly ventilated.

Amos and Hernandez are set to be arraigned in court on Sept. 7.